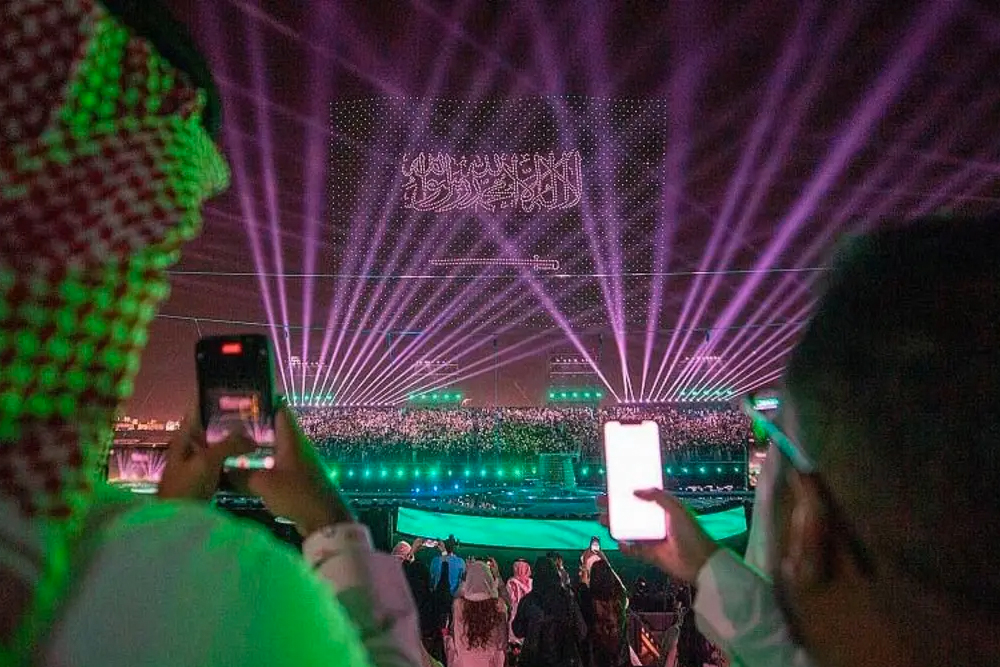 The number of visitors to the Riyadh Season has surpassed the 3 million mark in less than a month since the season began on October 21, according to Turki Al-Sheikh, head of the board of directors of the General Entertainment Authority.

Al-Sheikh made the following statement on his official Twitter account: “Within less than a month, with the support and planning of our inspiring leader, the Crown Prince, we have reached more than 3 million visitors at the Riyadh Season... and what is coming is greater and beyond imagination,” he added.

Within a week of the start of its activities, the number of visitors hit one million, and on November 7, after 16 days, the number surpassed two million. 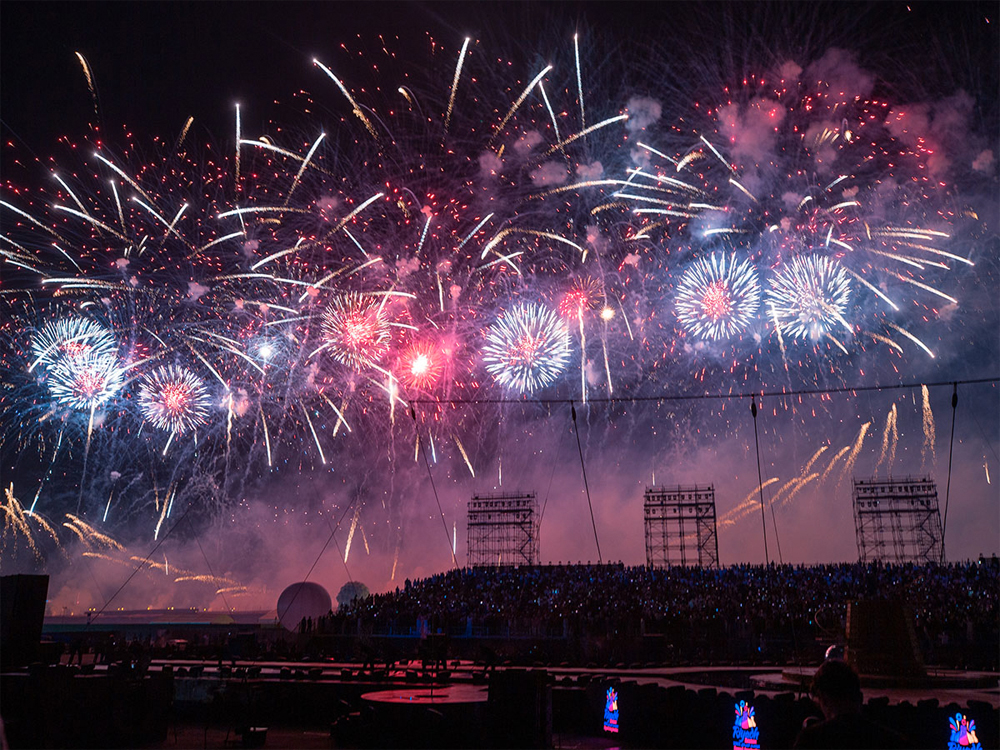 Following the start of the season, one of the most appealing events was “The Horror Weekend,” and numerous plays, one of which "World War VI."

Hassan Al-Ballam and other performers who demonstrated shades of comedy from November 3 until November 13 were featured in the play, which was presented in a charming comedic framework at the Bakr Al-Sheddi Theater in Boulevard Riyadh City.

Boulevard Riyadh City, presents 25 Middle Eastern and foreign plays, featuring 7 Saudi plays, including "The Philosopher" and "The Flaming Arrow," among others. Additionally, there are weekly musical events.

The zone is divided into a number of smaller areas, such as Music for music fans, Studios for art enthusiasts, the snowy city of Avalanche, and Trocadero, which includes more than 500 video games. 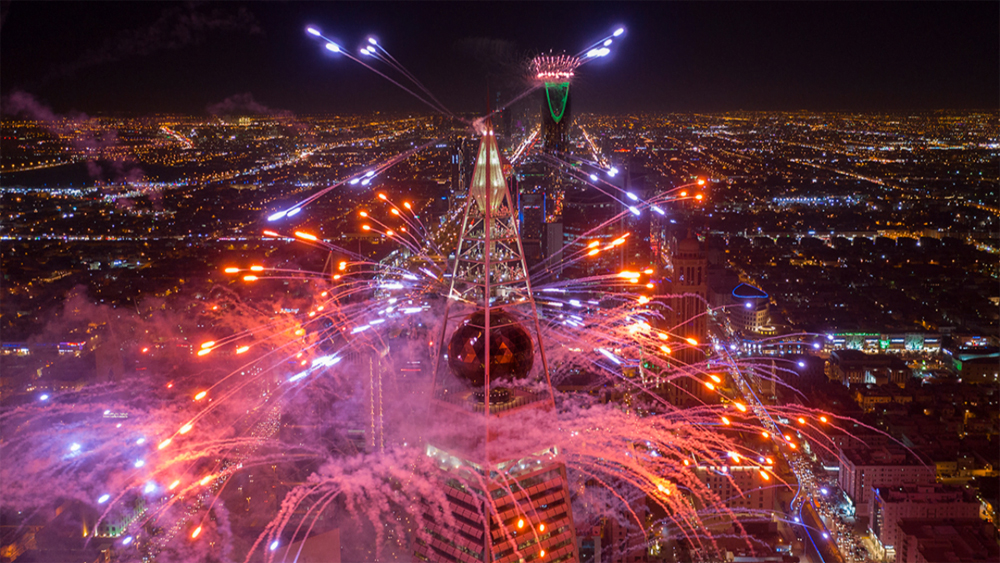 The last musical event featured Muhammad Abdo, a renowned Arab singer, together with many other performers, and added significantly to the interaction amongst the general people.

The 15 regions that make up the new Riyadh Season each have their own unique entertainment. The most notable of which being the "Boulevard World" zone, which encompasses the cultures and environments of many different nations, including Italy's Venice, the United States of America, France, Greece, India, China, Spain, Japan, Morocco, and Mexico. All of these nations are showcasing their experiences through restaurants, marketplaces, and the arts.

Visitors can also enjoy riding submarines for the first time in Riyadh at the "Boulevard World" zone, since it also features the world's largest artificial lake, and a number of other unique attractions including the Combat Village, the Super Hero Village, and a cable car ride.