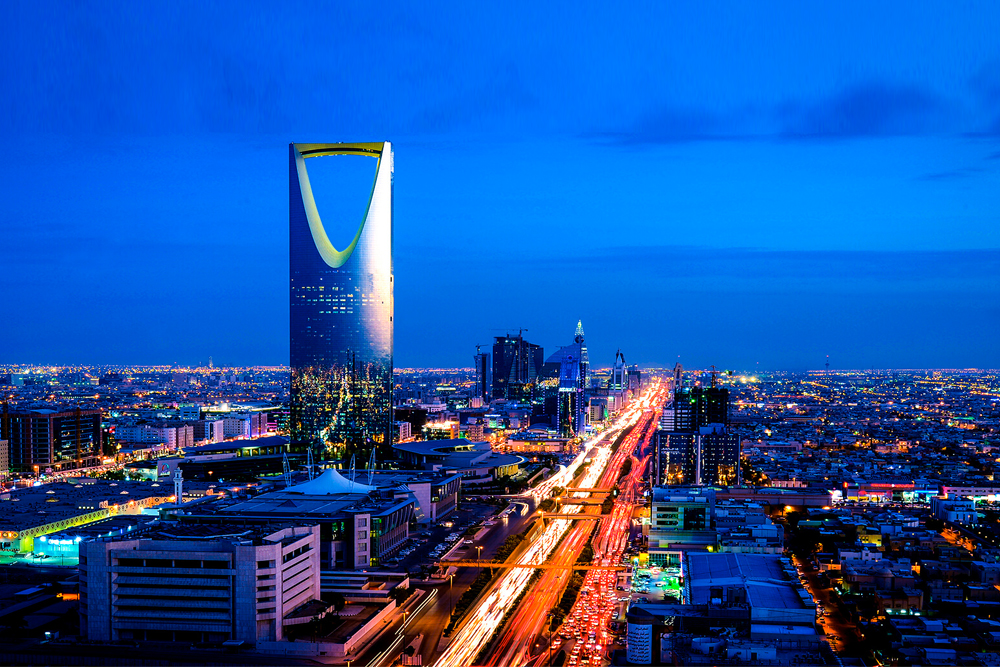 Among the organizations evaluated in this year's official services assessment the Saudi Arabian Ministry of Justice has been seen to adopt digital transformation the fastest. The Saudi Digital Government Authority, which hosted the event, highlighted the accomplishment during the Digital Government Forum in Riyadh.

Each ministry received a grade based on how committed it was to modernizing its operations, building out its digital capabilities, and offering e-services. Dr. Walid Al-Samaani, Minister of Justice, stated during the forum that just 15 percent of court services were digital seven years ago. That percentage had now increased to more than 90 percent.

“All judicial hearings were conducted by attending in person, but now the courts have held more than five million remote hearings, issued more than two million digital judgments, 12 million e-powers of attorney, and property e-conveyance can now be completed in less than an hour,” he said. 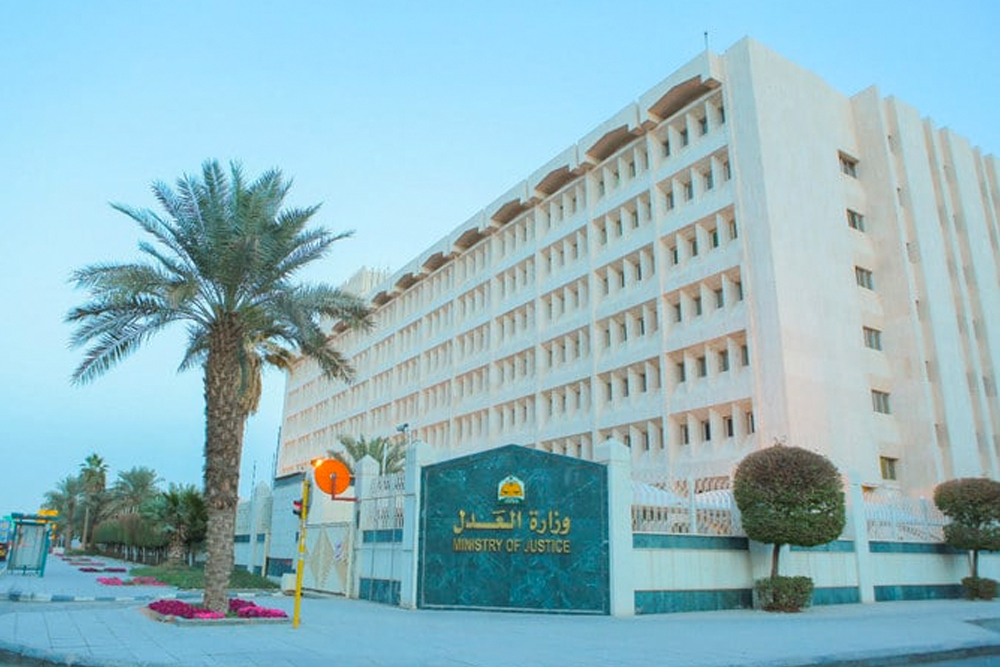 He went on to say that Saudi citizens will no longer have to physically visit public notaries starting next year because all essential services would be offered online. The accolade was earned as a result of providing excellent services and satisfying customers according to Majed Al-Salloom, the ministry's deputy minister for digital transformation, who spoke to Arab News.

“The ministry will continue this journey during the coming period and deepen its experience in digital transformation, as it is one of the pillars of developing the judicial institutions and upgrading its services, taking into account the guarantees and reliability of all the various judicial sectors,” he added. Governmental organizations have improved this year, as seen by the average score rising from 68.8 percent to 80.96 percent from one year to the next.

The Ministry of Energy, which adopted a digital transformation strategy and trained its workforce in new e-services, was also praised for its own quick transformation, with a progress rate of 70.14 percent.

The ministry received international certification for its capacity to respond to and recover from service outages, and the conference was informed that licenses and permits for trade in petroleum products and energy allocation had been converted to a digital service.

Governor of the Digital Government Authority Ahmed Alsuwaiyan stated during the forum that the Kingdom would keep transforming to achieve the objectives of Vision 2030. “Enabling all government agencies to raise the efficiency of digital services contributes to improving the beneficiaries’ experience, improving the quality of life and increasing competitiveness,” he said.