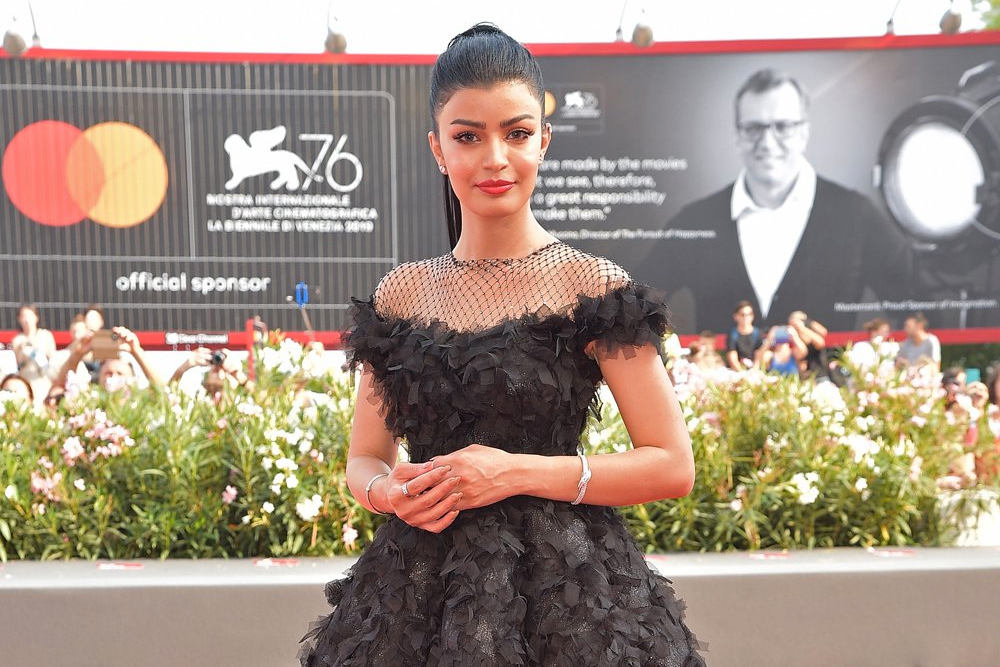 Al-Zahrani was recently nominated at the Venice Film Festival for an award for her role in “The Perfect Candidate”, which was released in 2019 and directed by renowned Saudi director, Haifa Al Mansour. The Saudi actress is one of the most famed performers in the kingdom, and among her other shows are Boxing Girls (which was considered being one of the life-changing roles she has had), The Fate Hotel, and Cello.

Mila took to her Instagram to express her excitement at the opportunity, “As a Saudi woman, today I am incredibly proud to announce that I’m the official face of @Boucheron for the Middle East. Sharing the same values of family and empathy is important to me. Thank you to everyone who has been involved in making this dream a reality and I cannot wait to unveil our journey.”

The amazing news was announced at the Boucheron event, “La Maison”, which was hosted in the capital city of Riyadh and it featured their collection, Carte Blanche Ailleurs High Jewelry, for the first time in the region. In July, that same collection was showcased at Paris Haute Couture week.

Helene Poulit-Duquesne, the CEO of Boucheron stated her appreciation for the Middle East, “The Middle East is a historic and crucial region for Boucheron from a business standpoint, as it still holds tremendous potential.”

In the released statement, she also added, “In Saudi Arabia, as in the rest of the region, we operate at the very top of the market, selling to highly educated and savvy collectors. This is something I am proud of, which is why Boucheron returned to Riyadh to host the second edition of our ‘La Maison’ event.