Hala Al Tuwaijri has been selected as president of the Saudi Human Rights Commission in September, while also ranking as minister. 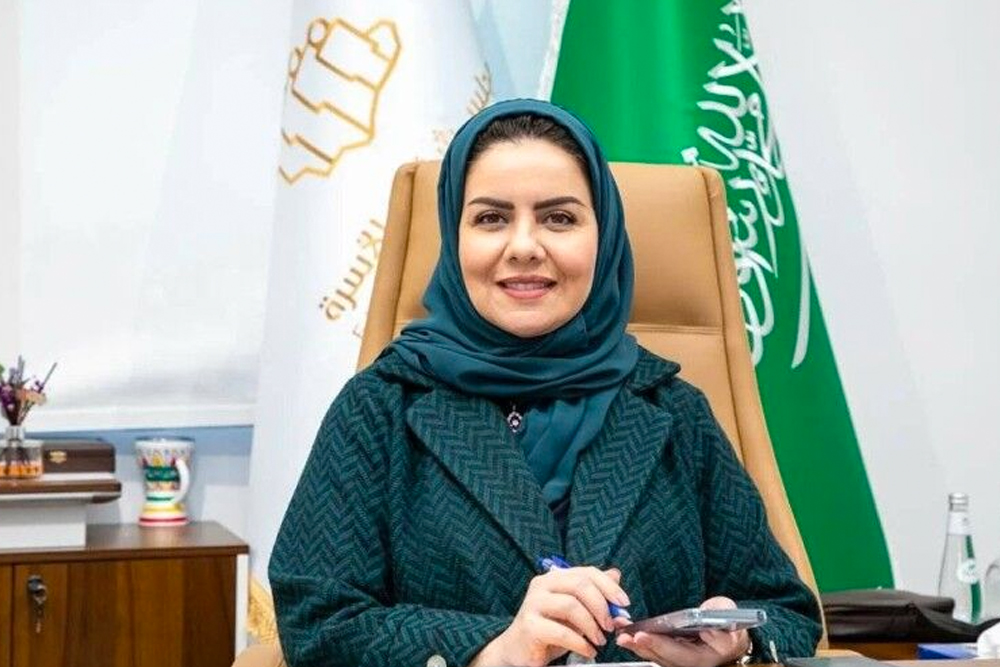 Before taking on this position, Al Tuwaijri was the Secretary General of the Family Affairs council for 5 years since June 2017. She was also the head of the Women’s Empowerment team at G20 Riyadh, and an advisor to the Ministry of Human Resources and Social Development.

As for her academic background, she comes from a humanities background as she studied her undergraduate degree in English Literature, and then got a master's and PhD in Literature and Drama from King Saud University. She has even worked in many positions in King Saud University, from lecturer and assistant professor to vice chair and vice dean in her career. 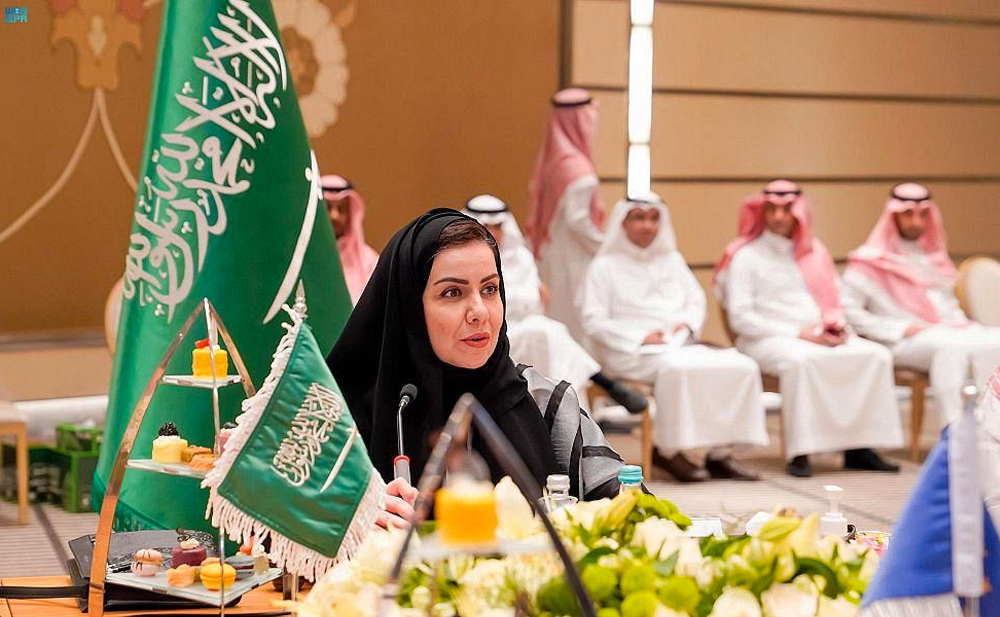 With such a diverse professional and academic background, Al Tuwaijri excels in many parts of a work that involve both the human-centered and technical aspect. While speaking about her most recent, Al Tuwaijri lauds the kingdom on its recent achievements, stating, “Saudi Arabia has made great and honorable strides in human rights, and the testimony of just countries and organizations is the best proof.”

Specifically on the kingdom providing a chance for women to break glass ceilings across different industries and field, she states how proud she is, “My career has been crowned and honored by this great country and our wise leadership, who celebrated women, elevated their status, and paved the way for their advancement.” 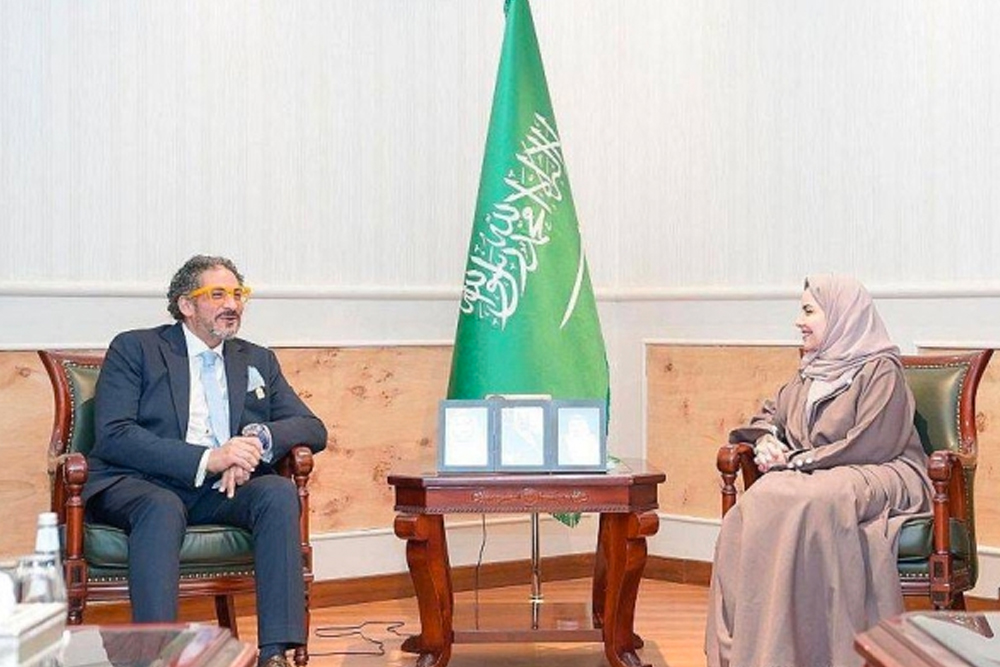 The president of HRC also gets the chance to be part of diplomatic affairs, as she has recently received the Mexican ambassador to KSA alongside the vice president of the HRC. Within the field of human rights and beyond, Hala Al Tuwaijri has clearly left an impact and continues to do so by paving the way for many young girls after her.