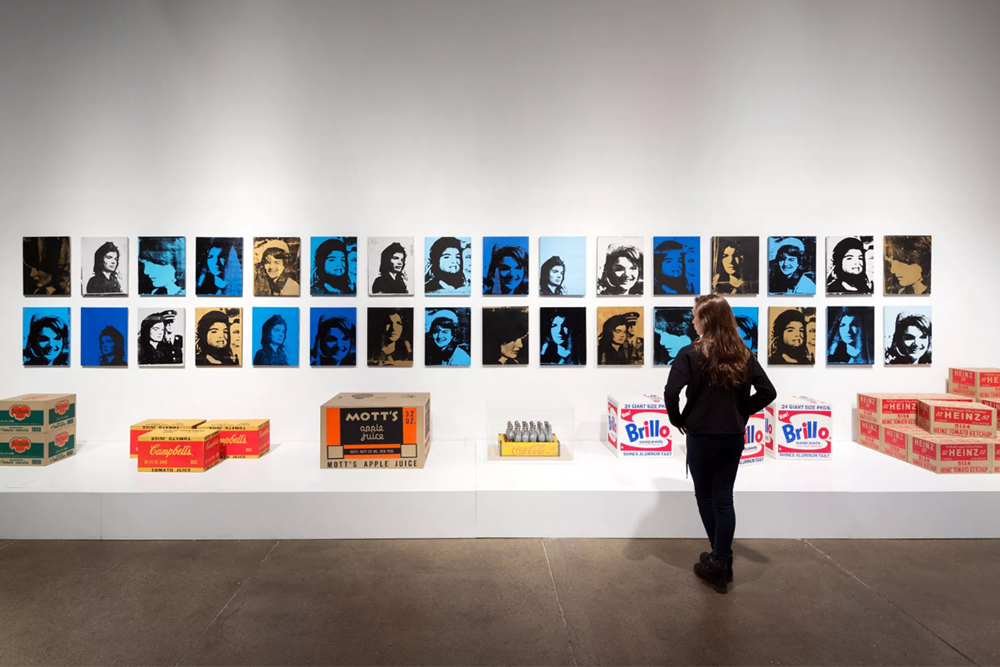 From February 17 until May 16, Arts Al Ula will open its door for the celebration of an exemplary artist whose work graces the homes and spaces of numerous people all over the world. This exhibition is a collaboration of Warhol’s museum “Fame: Andy Warhol in AlUla”, and it will feature some of his most popular and admired pieces of art. 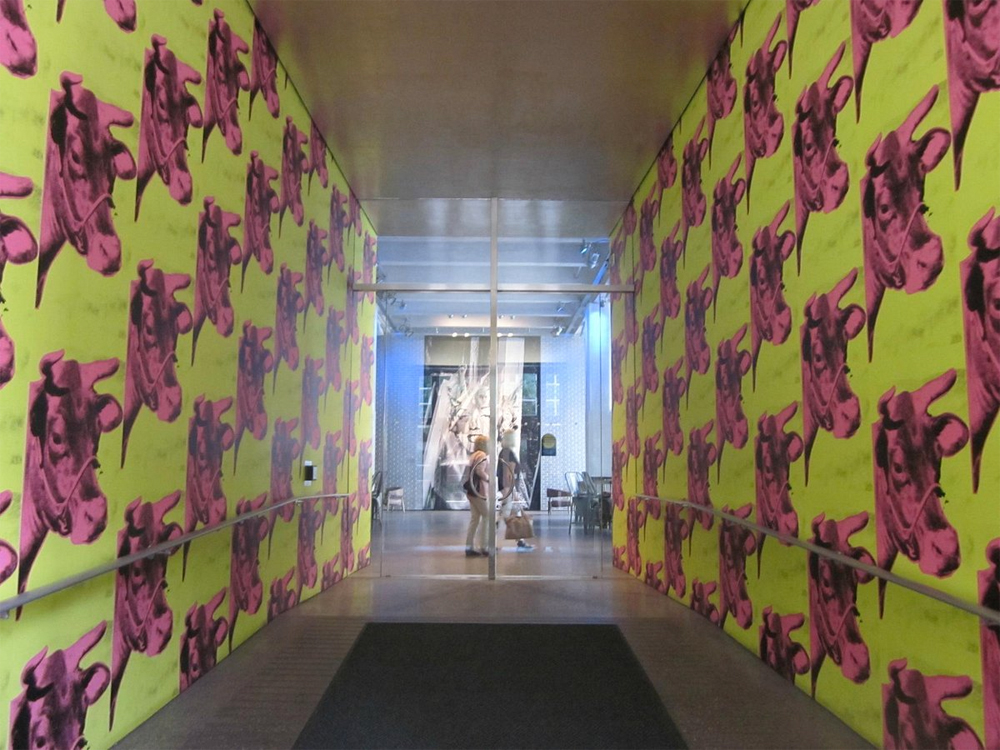 The pieces will be curated by none other than the director of the Andy Warhol Museum, Patrick Moore in Maraya, the incomparable venue of Al Ula.

Through an official statement, Moore expressed his excitement about being able to feature and exhibit Andy Warhol’s work in the ancient UNESCO Heritage site, “We are delighted to be collaborating with Arts AlUla on this exhibition, bringing some of Warhol’s most vibrant and iconic works to this monumental landscape.”

He added, “FAME is intended to be an introduction to the aspect of Warhol that I believe is most fascinating to many young people, including Saudi youth, as Andy Warhol’s journey, which started as a child staring at the movie screen and collecting publicity stills, is becoming more common through the rise of social media.”

The Executive Director of the Arts and Creative Industries for Art AlUla also lauded the event in a statement, citing, “We aim to drive a new era of cultural exchange, including exhibitions that feature the most important regional and international artists from the mid-20th century to the present day.” 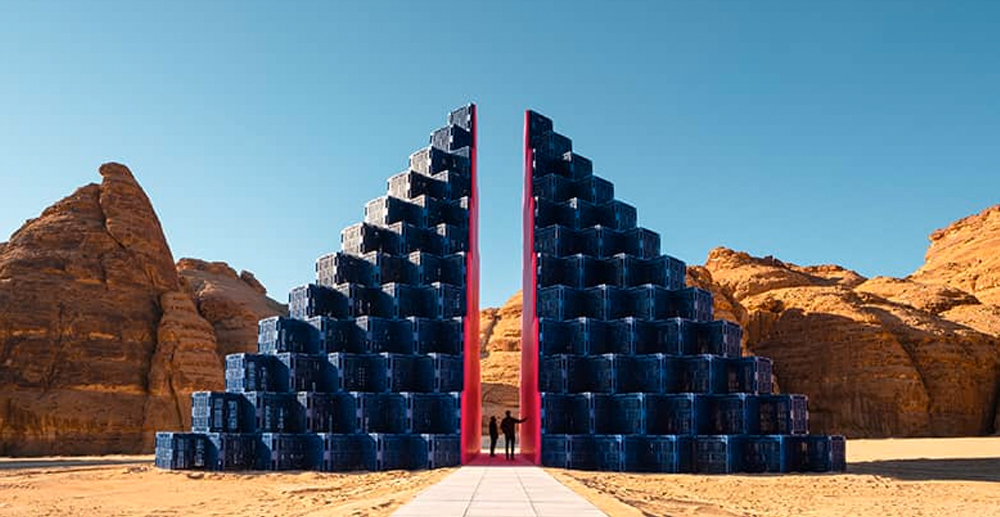 The exhibition will run for four months and is open to visitors. Art enthusiasts, you are in for a treat! You will be able to see, in person, some of Andy Warhol’s most spectacular paintings and prints. He is known to create the whimsical, colorful portraits of A-list celebrities from Hollywood, champions, athletes, artists, singers, and more from 1960s and beyond. Perhaps you’re most familiar with his Elizabeth Taylor, Dolly Parton, Muhammad Ali, Marilyn Monroe, and more.

In addition to this stunning spectacle, the exhibition will feature the artists’ biography manifested from his childhood and upbringing to his groundbreaking moment of fame. There will be workshops, masterclasses, talks in various content formats for the exhibition’s guests, so it is safe to say that this will be learning experience, par excellence. 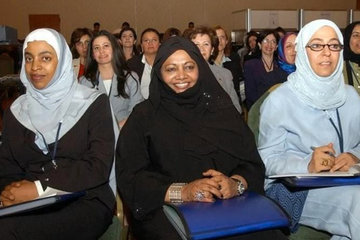 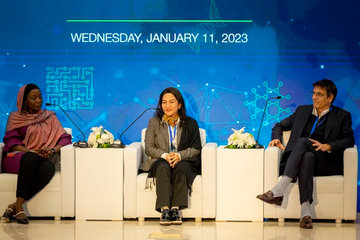 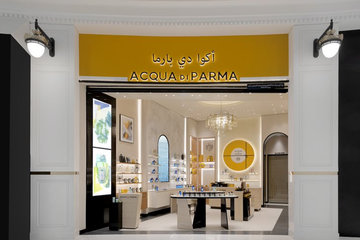