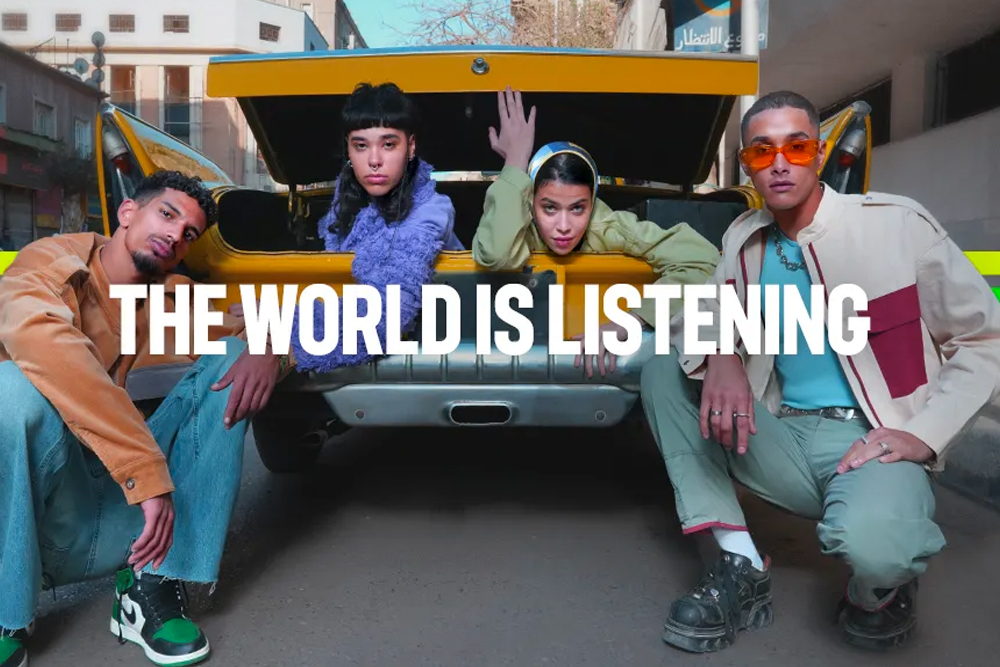 The government authority supported the project because of the campaign's emphasis on audience reach and accessibility.

According to Sultan Al-Albazie, the Saudi Arabia Music Commission's interim CEO: “Saudi’s Music Commission is always proactively creating opportunities for all Saudi talent to be discovered and have their art flourish.

“We collaborated with Anghami and TikTok on ‘Sound of Saudi’ because this unique challenge is different from any other in terms of its broad reach and easier access. In a way, we have created the first-ever fully digital talent show in a collaboration with the digital platforms Anghami and TikTok.”

A shortlist was chosen by a group of industry insiders and influencers, and performers were evaluated on their originality and imaginative flair in all musical mediums, including singing, composing, producing, mixing, and performing musical instruments. On November 9, followers started voting for their favorite performance, and results are anticipated to be revealed soon.

The best performers will be chosen from various genres, and Anghami will produce their unique tracks thereafter.

“Endorsement from the Saudi Arabia Music Commission really gives the whole initiative a lot of weight, and showcases the council’s commitment to support and empower rising Saudi talent,” Eddy Maroun, co-founder and CEO of Anghami, said.

“Via our platform, we are encouraging Saudis globally to show us what they can do. The final winners will have their original creations professionally produced, then made available for all to listen to, via Anghami. They will also be invited to perform in key regional concerts,” he added.

Celebrities from Saudi Arabia and beyond, such as the singers Zena Emad and Ayed Yousef, the Iraqi singer and composer Saif Nabeel, and the Emirati artist Balqees Fathi, took to the stage to present their talent and inspire others to participate.