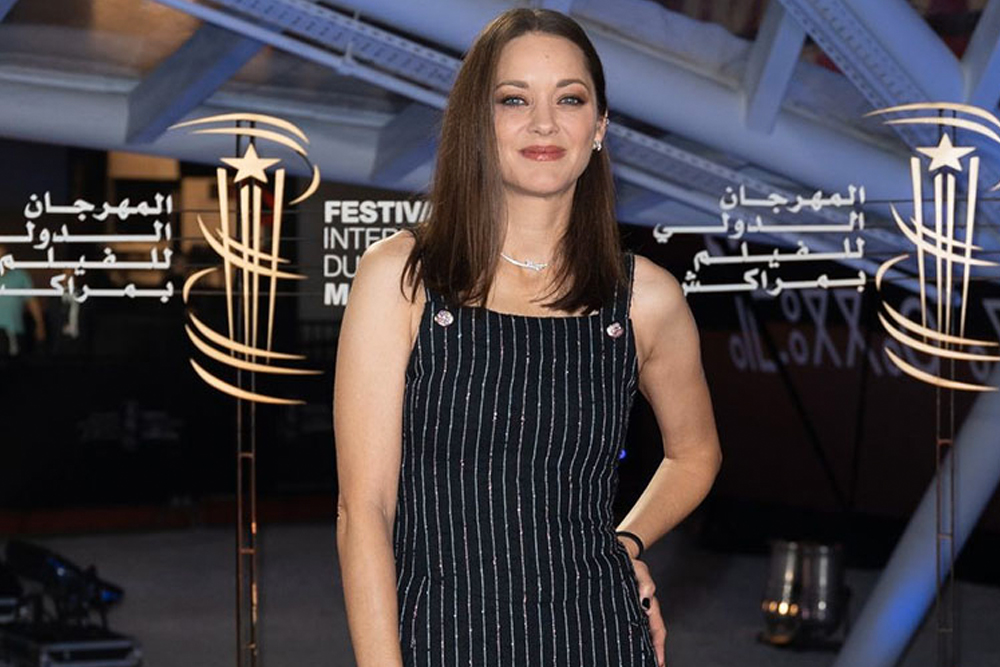 After a two-year absence due to the coronavirus pandemic, the Marrakech International Film Festival is returning to the Moroccan tourist destination this month in an attempt to entice star-struck visitors. According to AFP, the jury will be presided over by Italian director Paolo Sorrentino, with British actress Tilda Swinton expected to attend. 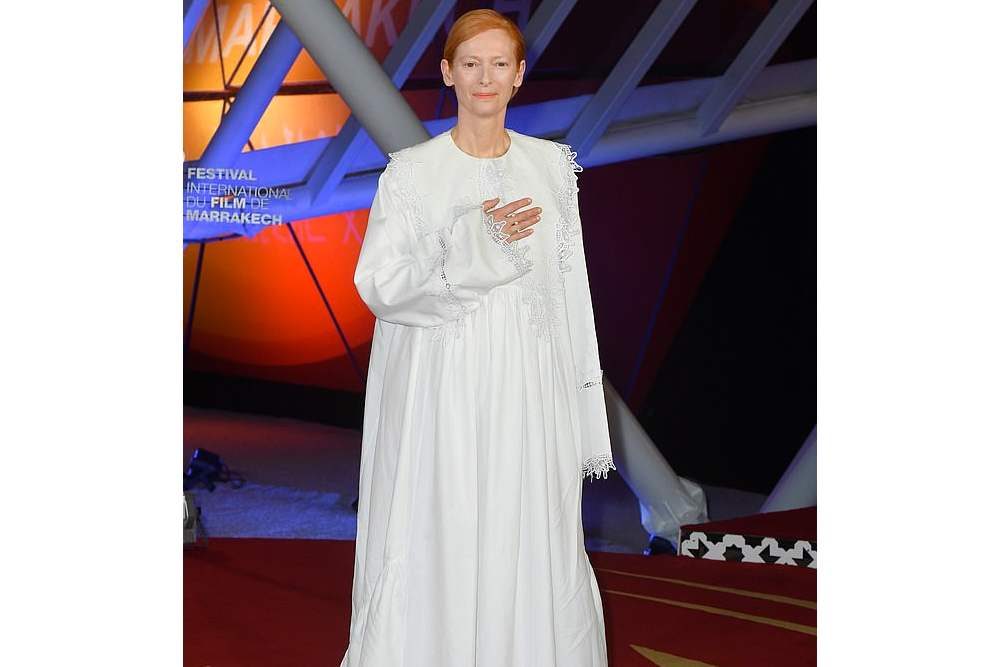 Hollywood actors descended on Morocco for the Marrakech Film Festival. Marion Cotillard from France, Vanessa Kirby from the UK, and Tahar Rahim from France all made appearances on the red carpet and during a gala dinner.

When it came to style, Saturday's stars did not disappoint. Diane Kruger, a German-American star, wore a stunning evening gown by Givenchy while Cotillard flaunted a pinstripe piece by Chanel.

Arab News quoted Remi Bonhomme, the festival's artistic director, as saying: “It is a source of pride to be able to host a festival of this size, with all the talents coming from all over the world to meet the public of Marrakech.

“It is an extraordinary chance to see talent of this scale, one of the few opportunities in the region, and to meet the big names of the cinema industry.”

The festival, which is taking place at the Palais des Congrès will run from November 11 to 19, and will showcase up-and-coming filmmakers from around the globe who, in the words of Prince Moulay Rachid, who is in charge of the festival's foundation, "shape the cinema of tomorrow."

The Gold Star, the festival's top award, will be up for grabs among 14 feature films from around the globe, six of which are directed by women.

In the words of Bonhomme, it "brings together different cinematic worlds, through 76 films (representing) 33 countries covering all continents."

Asghar Farhadi, an Iranian director who has won two Oscars, will be available for audience questions during the festival, which is known for its interactive side events.

Additionally, the Atlas Workshops, a programme that assists emerging filmmakers from Africa and the Middle East with development and post-production while also awarding prizes, will be held in conjunction with the celebrations.