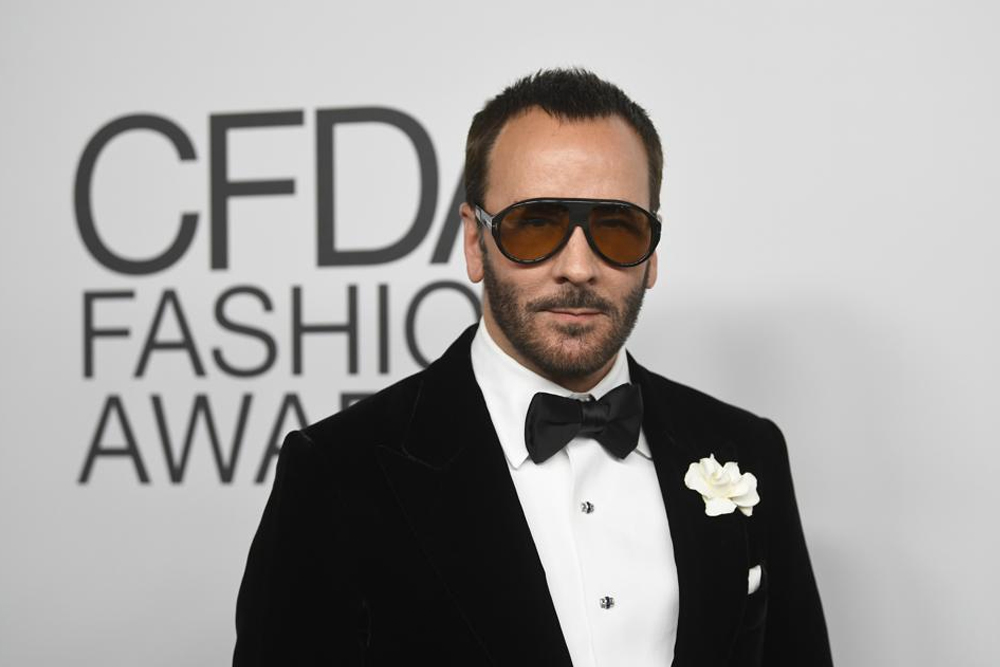 The Estee Lauder Cos. is acquiring luxury powerhouse Tom Ford in a deal valued at $2.8 billion, marking the beauty firm’s biggest acquisition yet. As part of the deal announced Tuesday, Ermenegildo Zegna Group and Marcolin S.p.A. will enter long-term license agreements for Tom Ford fashion and Tom Ford eyewear, respectively.

While Estee Lauder said the deal values the total enterprise at $2.8 billion, the New York-based beauty company is expected to pay roughly $2.3 billion, after a $250 million payment from Italian eyewear manufacturer Marcolin SpA. The purchase, subject to regulatory approvals, is slated to close in the first half of 2023.

Estee Lauder introduced its Tom Ford Beauty line in 2006. In Estee Lauder’s fiscal year that ended June 30, the brand’s net sales grew nearly 25% compared to the prior year. The beauty company said that in the next few years it expect the beauty line to bring in net sales of $1 billion.

“This strategic acquisition will unlock new opportunities and fortify our growth plans for Tom Ford Beauty,” said Fabrizio Freda, president and CEO of Estee Lauder in a statement. “It will also further help to propel our momentum in the promising category of luxury beauty for the long-term, while reaffirming our commitment to being the leading pure player in global prestige beauty.”

Estee Lauder said it aims to finance the acquisition through a combination of cash, debt and $300 million in deferred payments to sellers that become due beginning in July of 2025. 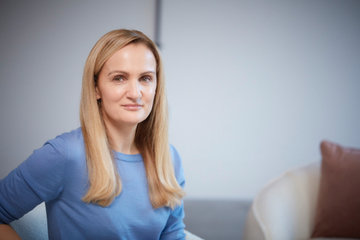 Beauty And Wellness Trends for 2023 Are In 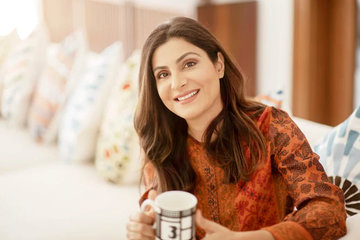 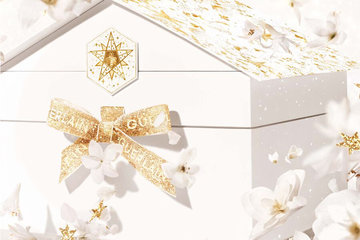 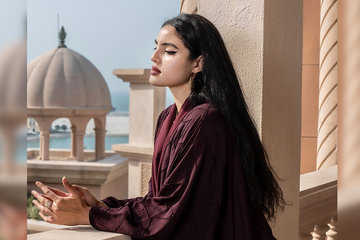 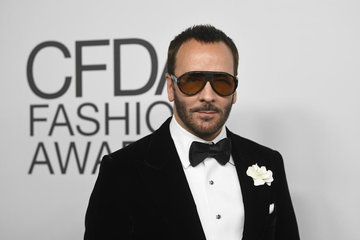