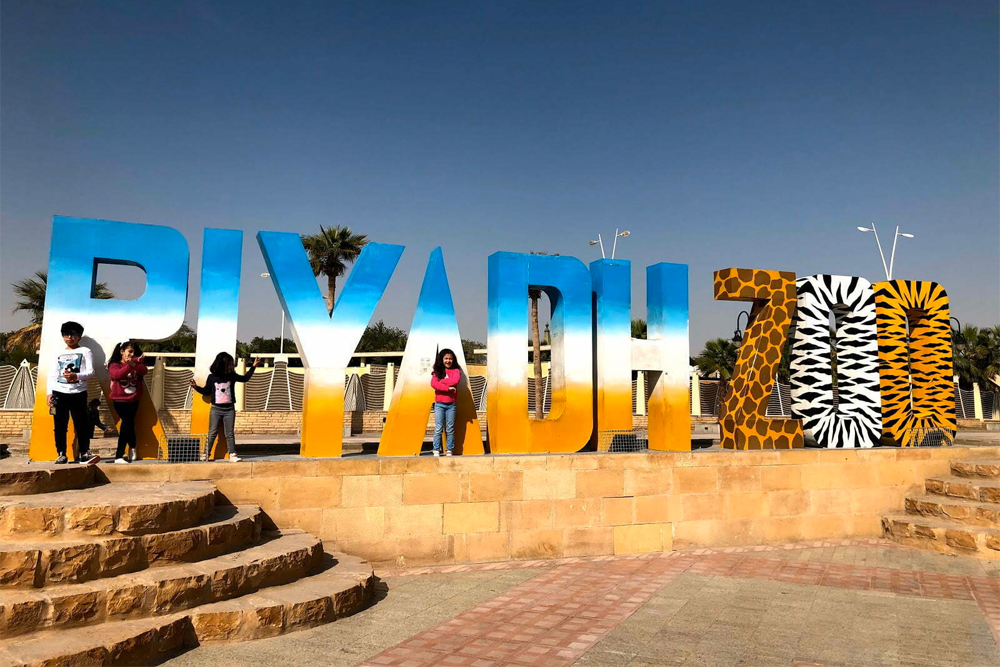 Organized by National Events Center and the General Entertainment Authority, Riyadh Season 2022 is in full swing and has taken over the city as a destination for entertainment for the whole family. To make thing even more fun, The Riyadh Zoo has opened as part of it, and it is safe to say that it is one of the biggest attractions of this season.

Did you know that the zoo is technically 35 years old? In 1987, it had opened its doors for the first time and now with 1300 animals, 190 various species, 6 different zones, it’s bigger and better than ever. 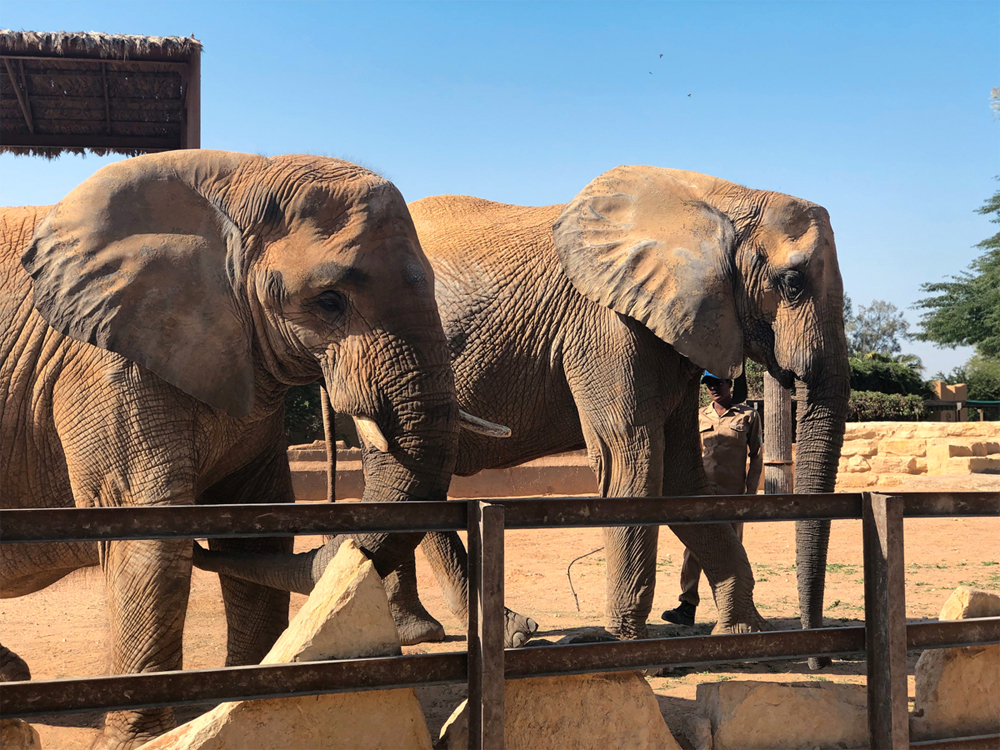 The different subzones in the Zoo will have the Ape Escape, the Enchanted Forest, The House of Pongo, The House of Turtles, Malaz Bay, Pint Lake, The Swamp, and Wild Adventures. All these subzones will feature beautiful majestic animals such as elephants, crocodiles, flamingos, turtles, leopards, jaguars, ostriches, giraffes, deer, llamas, apes, monkeys, chimpanzees, and orangutans. As for the activities, Riyadh Zoo will allow for animal feedings, wall climbing, lion and tiger enclosure, performances, The Farm, and VR experiences. With the latter activities put into place Riyadh Zoo aims to diversify the entertainment and create a place for the whole family to engage in. 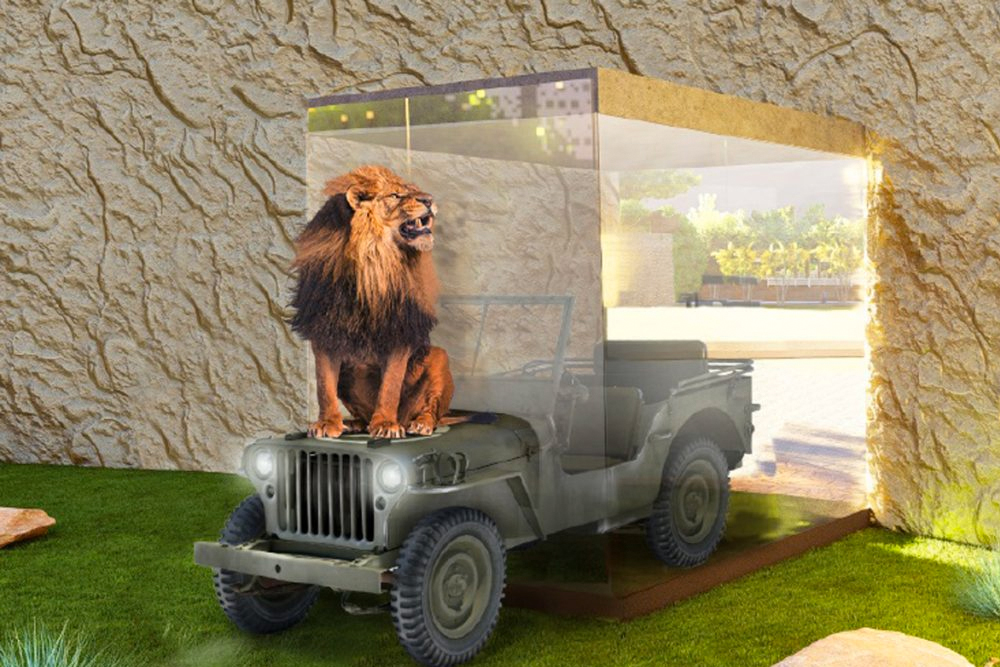 And obviously after running around all of the latter places and doing all the cool activities, you’d want to have a bite. There will be several places inside the zoo that will be offering food from your favorite restaurants such as Burger Roar, Yellow Cab Restaurant, De Garden Cage, Shawarmer Fuel Restaurant, G. Co Café, and Which Watch.

Riyadh Zoo will be ongoing until January 8.

This event comes as part of a Riyadh Season under the theme of “Beyond Imagination”, bringing experiences from various place across the world right to the heart of Saudi Arabia. The season has 15 zones with different functionalities and entertainment. In addition tot Riyadh Zoo, there is Suwaidi Park, The Groves, Riyadh Front, VIA Riyadh, Al Murabaa, Riyadh Sky, Qariat Zaman, Fan Festival, Little Riyadh, Winter wonderland, BLVD World, BLVD RUH City, and Souq Al-Zal.