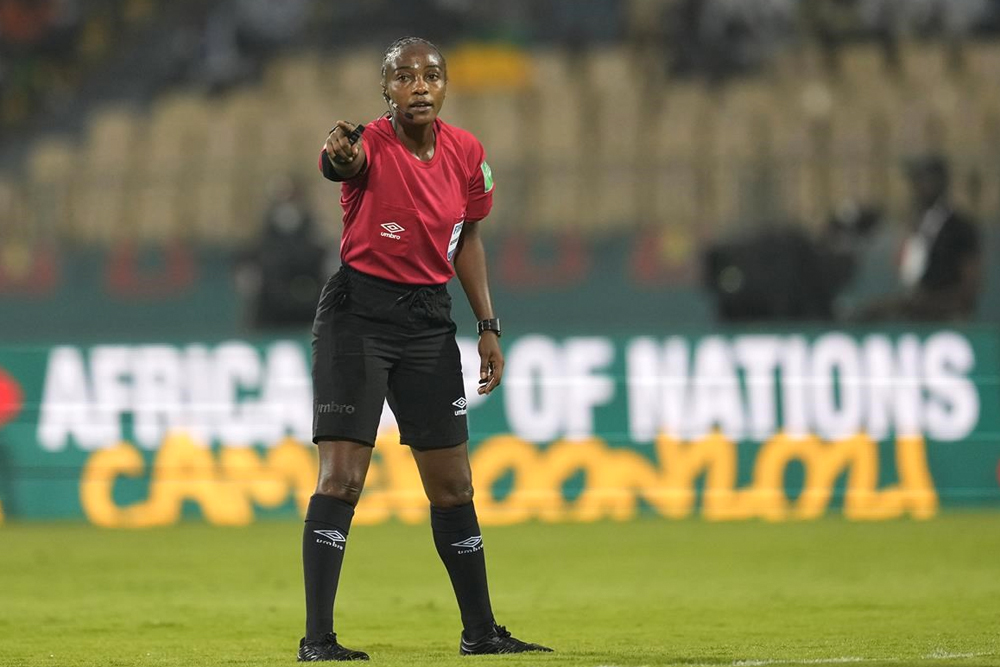 For the first time in history the biggest platform in the sport will see a woman in command. The only three women referees selected to officiate matches at the World Cup are Yoshimi Yamashita of Japan, Stephanie Frappart of France, and Salima Mukansanga of Rwanda. They are among the 36 referees listed for Qatar, all of whom are men. In addition, FIFA picked three female assistant referees from a pool of 69 candidates: Kathryn Nesbitt from the United States, Karen Diaz Medina from Mexico, and Neuza Back from Brazil.

Chairman of the FIFA referees committee, Pierluigi Collina, who officiated the 2002 World Cup final, said, “As always, the criteria we have used is ‘quality first’ and the selected match officials represent the highest level of refereeing worldwide.” He added, “In this way, we clearly emphasize that it is quality that counts for us and not gender.” 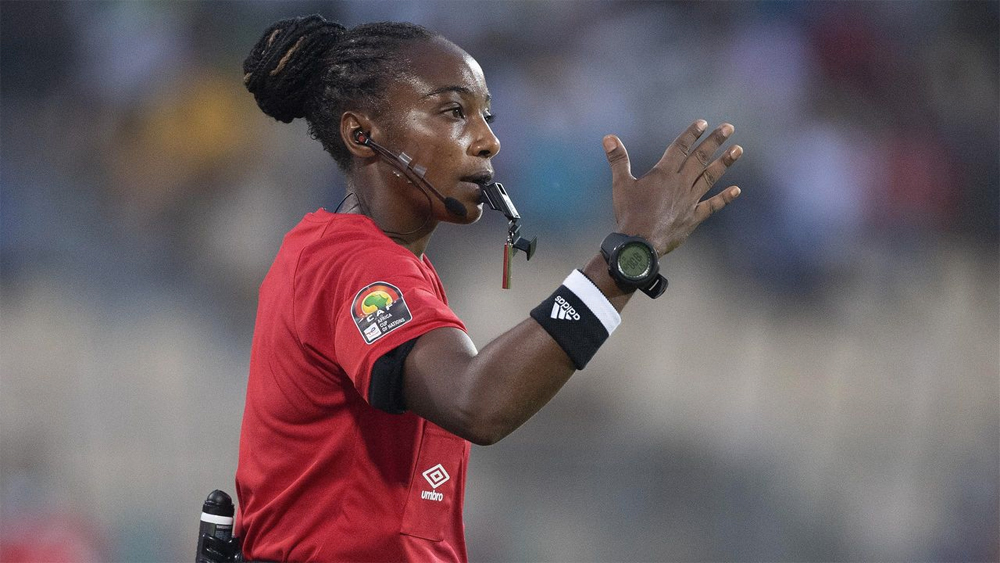 All three have experience working men's matches, and their World Cup debut takes place in a Middle Eastern nation where women's roles are strictly regulated.

Yamashita is aware that her choice brought attention to Japan's dismal performance on most metrics of equal pay for women and in international studies of gender equality. Yamashita has worked matches in the men's league in Japan and also oversaw the Asian version of the Champions League for men. At the Tokyo Olympics last year, she served as a referee as well.

Karen Diaz Medina and Kathryn Nesbitt will be among the first women to officiate matches at a @FIFAWorldCup this year in Qatar!

Yamashita claimed that speed with which the game was played was the primary distinction between the men's and women's games. Clarifying that she didn’t mean the players’ speed nor the ball speed, but having to make quicker decisions. She also believes there is a lot of stress due to the responsibility and pressure.

It's conceivable that all three of them will be in command of the games, but it's not a guarantee. Additionally, they may serve as "fourth referees" on the sidelines. They can't be utilized as assistants, though.

All three chosen women referees must be of the same mindset and understand that it is not just about soccer. Collina stated, “I would hope that in the future the selection of elite women’s match officials for important men’s competitions will be perceived as something normal and no longer as sensational.”