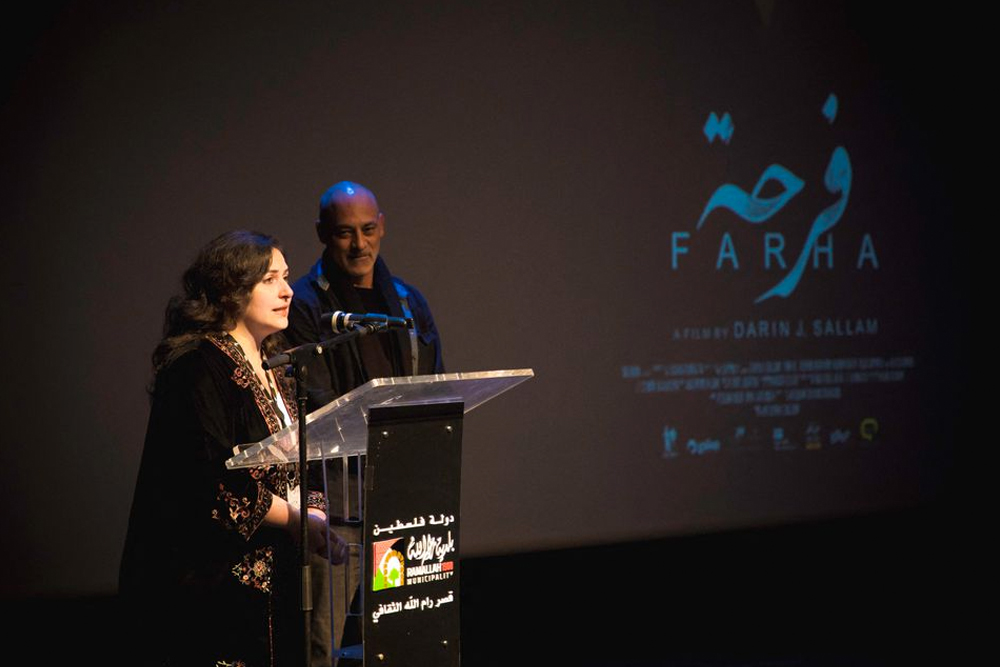 The fate of a Palestinian girl forced into exile during the 1948 war of Israel's creation remains unknown. But her story took on new life in a film about her experience that captured the big screen at this year's Palestine Cinema Days festival.

Hundreds of viewers flocked to the closing ceremony in the West Bank city of Ramallah on Monday to watch "Farha", a coming-of-age feature inspired by true events from the conflict more than 70 years ago.

In a mass event known to Palestinians as the "Nakba", or "catastrophe", hundreds of thousands of Palestinians fled or were driven from their homes during that war, leaving scars that remain raw generations later. 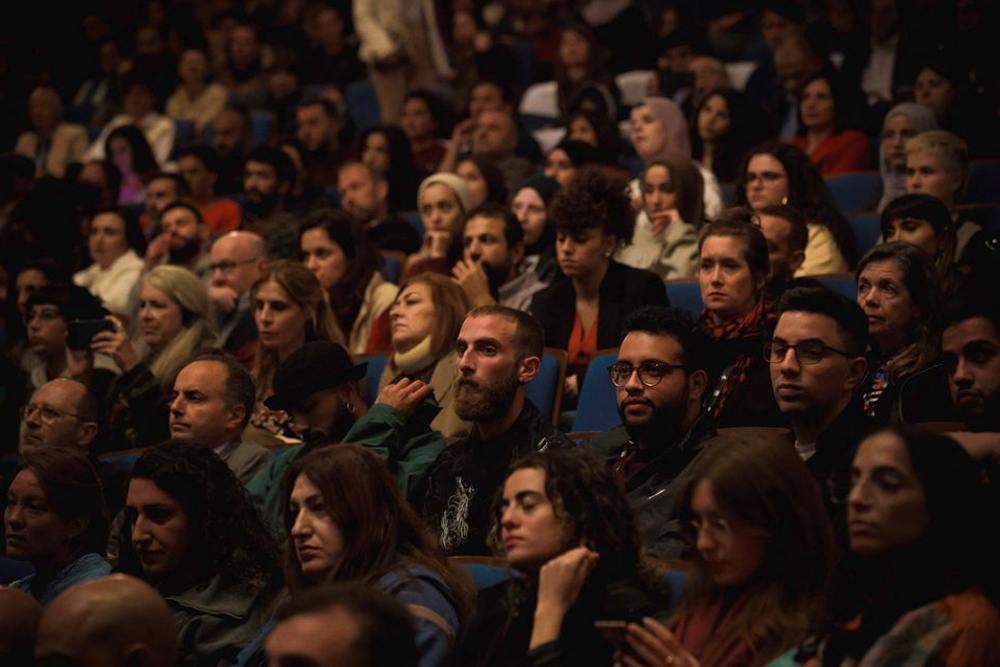 "This is a very special moment for all of us, to have the film screened in Palestine to a Palestinian audience," said Deema Azar, one of the film's producers, told Reuters.

The Jordanian director and screenwriter, Darin J. Sallam, based the plot on a woman her mother encountered decades ago at the Palestinian Yarmouk refugee camp in Syria, Azar said. Her mother later lost touch with the woman and it is unclear where she is now or if she is still alive.

The team sensed that building their film around the Nakba would be challenging, Azar said, but they carried on "because we knew it was an important story to tell".

The festival, now in its ninth year, was organised by Film Lab: Palestine, which cultivates cinema culture and supports Palestinian filmmakers. It launched on Nov. 1 with the 2023 Oscar-nominated "Mediterranean Fever", a drama by Maha Haj from Nazareth exploring mental health and masculinity. 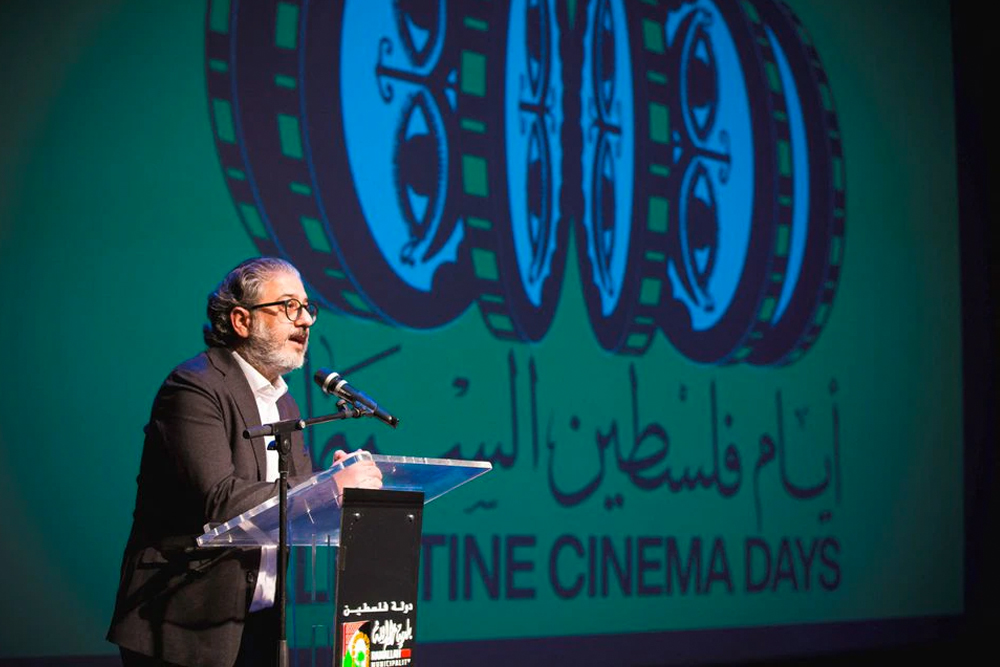 'PRESERVE OUR NARRATIVE'
The week-long program drew thousands of guests and showcased 58 films across the Israeli-occupied West Bank, blockaded Gaza as well as Israel in cities that are separated by checkpoints and travel restrictions hindering many from leaving their own areas.

"Unfortunately, our audience cannot travel freely," said Hanna Atallah, Film Lab's founder. "In order not to deny audiences in other cities enjoying these films, we decided to go to them."

The goal of the festival, which has been drawing new followers each year, is "to preserve our narrative and see how others are dealing with their own issues through the language of cinema", Atallah said.

For Hazem Abu Hilal, 38, a social and political activist from Ramallah who attended the festival for the first time this year, "Farha" managed to animate a personal history that he is well versed in.

"We've heard the stories but these scenes made them seem more real," he said. 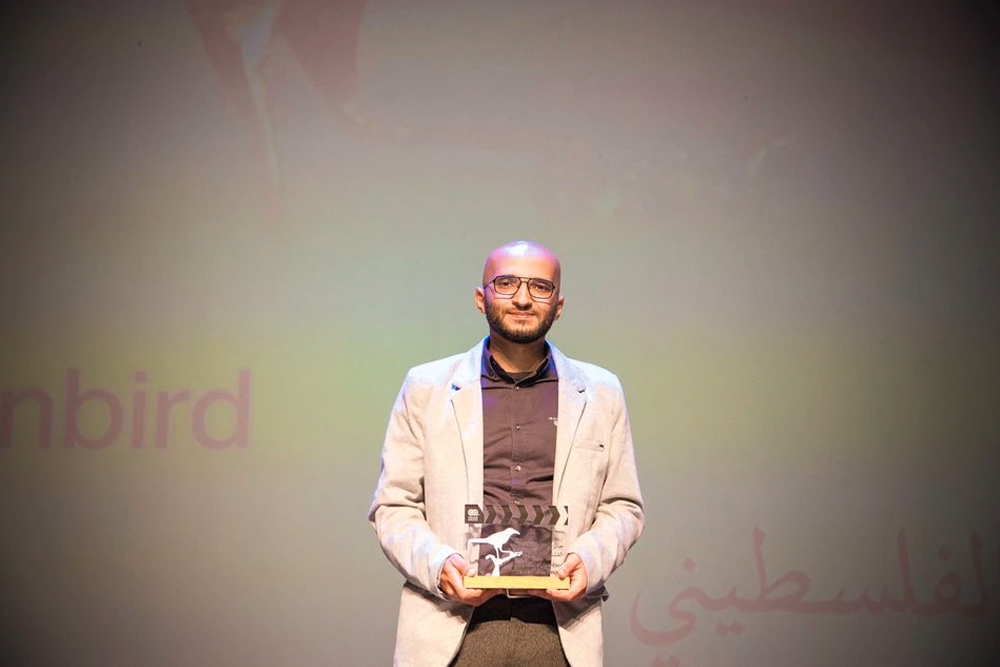 But before the hall fell dark and silent for "Farha", the crowd roared with applause as the winners of this year's Sunbird competition, celebrating film productions related to Palestinians, were announced.

Mashal Kawasmi, 28, who took home the top $10,000 prize in the production category for "The Flag", said hearing his family and colleagues cheer when his name was called was "the most heartwarming feeling."

"It means that I am getting somewhere, that someone believes in the story," the first-time director from Jerusalem said as filmmakers and guests snapped final photos on the red carpet.

"Our voices deserve to be heard and this festival is helping us do that."

"The Flag" follows an elderly man who must prove to Israeli soldiers that he isn't the one planting the Palestinian flag that continues to mysteriously appear on his roof.

Though the film is set in the 1980s, "it still resonates with us today," Kawasmi said.