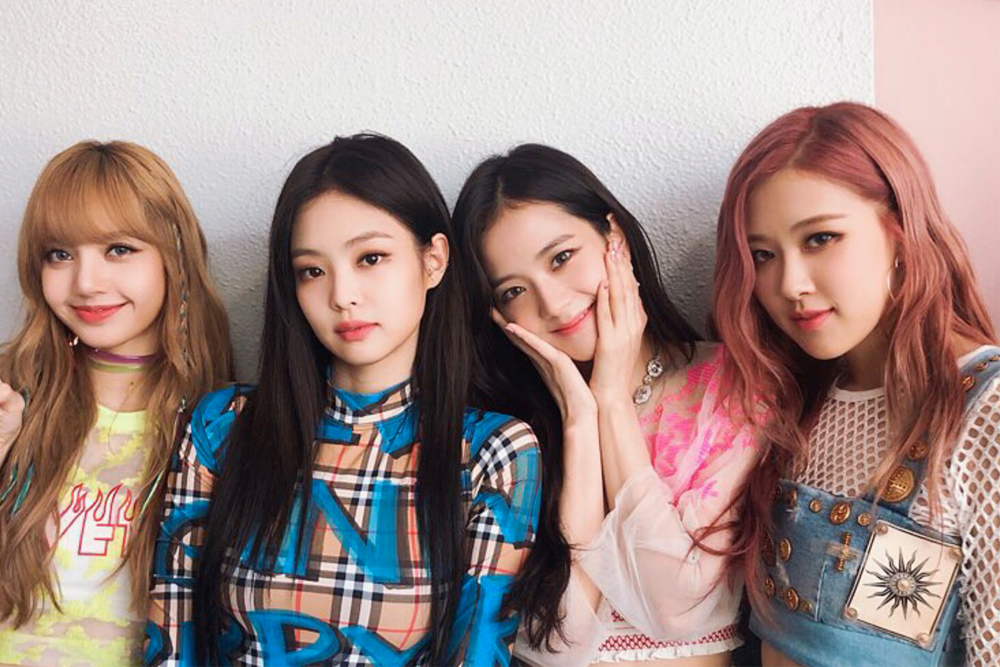 Tickets went up for sale on 8th November 2022 for K-pop sensation, BLACKPINK’s debut performance in Saudi Arabia as part of Riyadh Season. The highly expected concert will take place on 20th January 2023 at Marsool Park in the Saudi capital.

Girl band BLACKPINK became a global sensation following their launch in 2016, and their distinctive music style, made up of an eclectic mix of pop, hip-hop and trap, has garnered them an international fan base. Saudi Arabia has one of the biggest fan bases of the K-pop genre, so this show will be a sellout success. 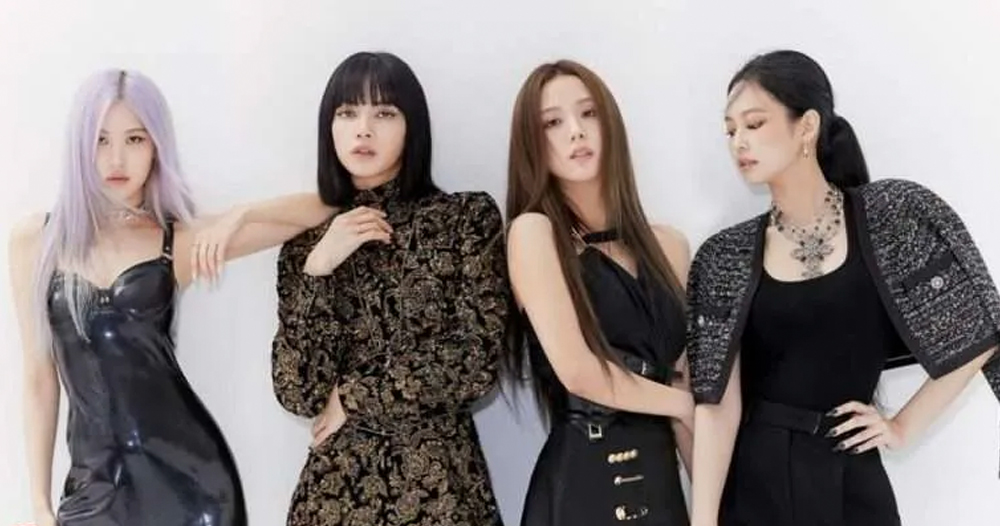 The concert tickets are being released in two phases, the first batch on 8th November for FANCLUB members and the second on 11th November for everyone via Live Nation. BLACKPINK’s Riyadh Season performance will be a part of the Korean band’s third world tour, “Born Pink,” which will also take them to cities including, Manila, Abu Dhabi, Kuala Lumpur, Jakarta, Bangkok and Hong Kong.

Band members Jisoo, Jennie, Rose and Lisa, are the first Korean female act to have five music videos accumulate 1 billion views each on YouTube, and what’s more is that they have the highest numbers of subscribers on the streaming platform at over 80 million. 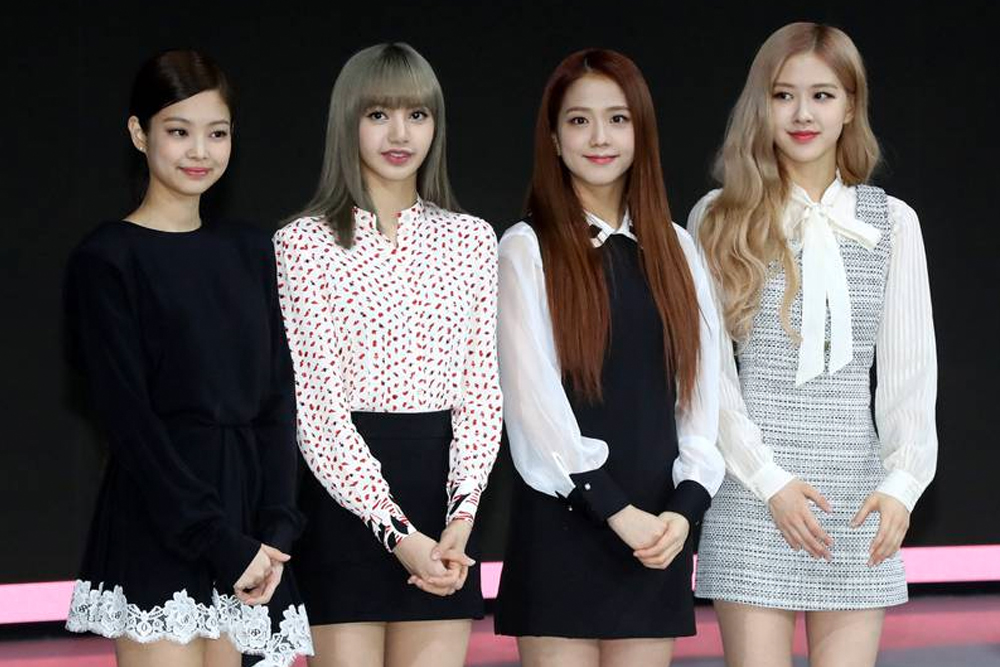 Riyadh Season will be packed full of exciting events including concerts, festivals, plays, competitions, dining experiences and much more across 15 entertainment zones across the capital city.

Having begun last month, Riyadh Season has already seen over 2 million visitors to its “Beyond Imagination” offerings, for events such as the Anime Expo and the biggest WWE Crown Jewel event in the Middle East.