The Egyptian host city of Sharm el-Sheikh, went green in the run-up to the 27th UN Climate Change Conference, also known as COP27. 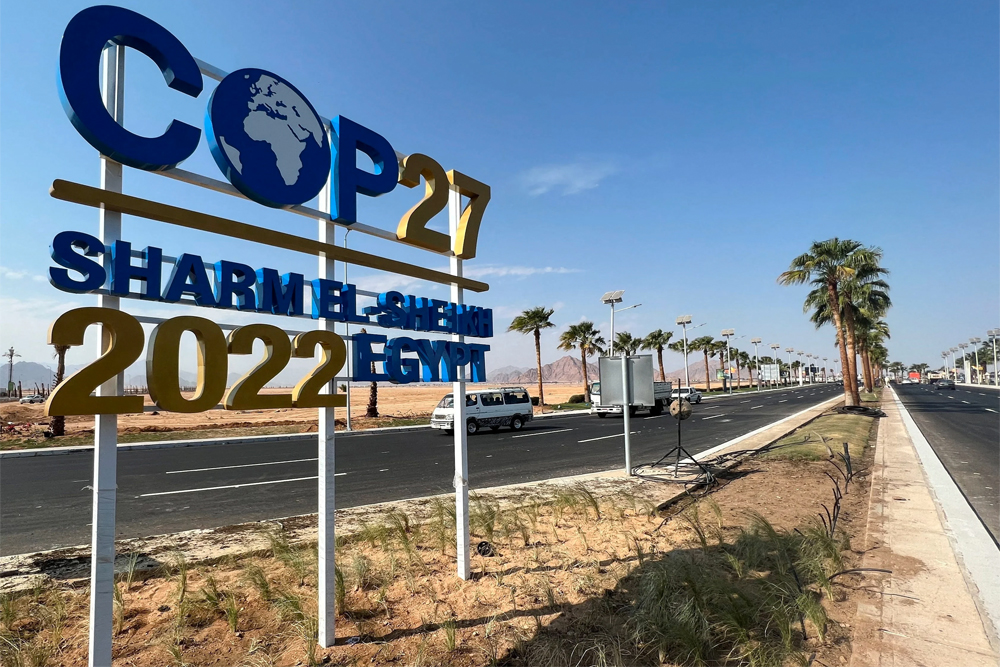 Sharm el-Sheikh has developed into a model for what a sustainable future can entail, from the fleet of electric vehicles that are transporting delegates to the many solar panels designed to power all sectors of the local economy.

The significant hotel sector has adopted the most innovative sustainable practices, such as proper waste management, recycling, renewable energy, and energy efficiency. 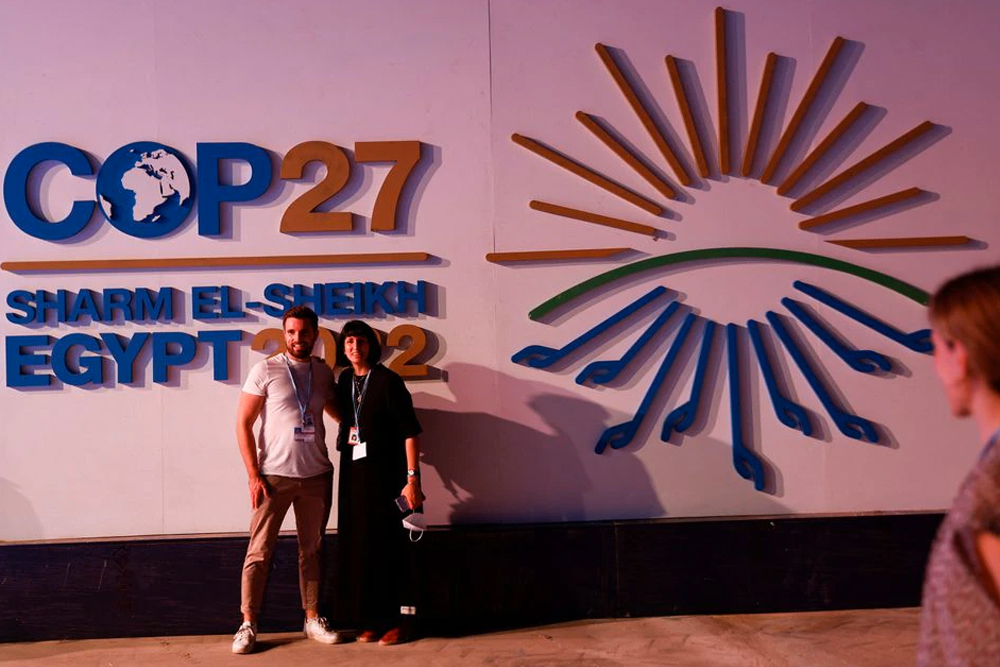 Green cities, as defined by UN Sustainable Development Goal 11, are those that are committed to attaining environmental, social, and economic sustainability, with a focus on decreasing inputs of energy, water, and food, and significantly lowering waste, heat output, and pollution.

Yasmine Fouad, Egypt’s environment minister, told Arab News in the lead-up to the conference that “Green Sharm” has been a notion for the last 10 years, and that it took the government 11 months to transform Sharm el-Sheikh into a green city in time for the COP27 summit, the first to be held in the Middle East and North Africa.

The central park and other green areas beautify Sharm El-Sheikh and lower temperatures. 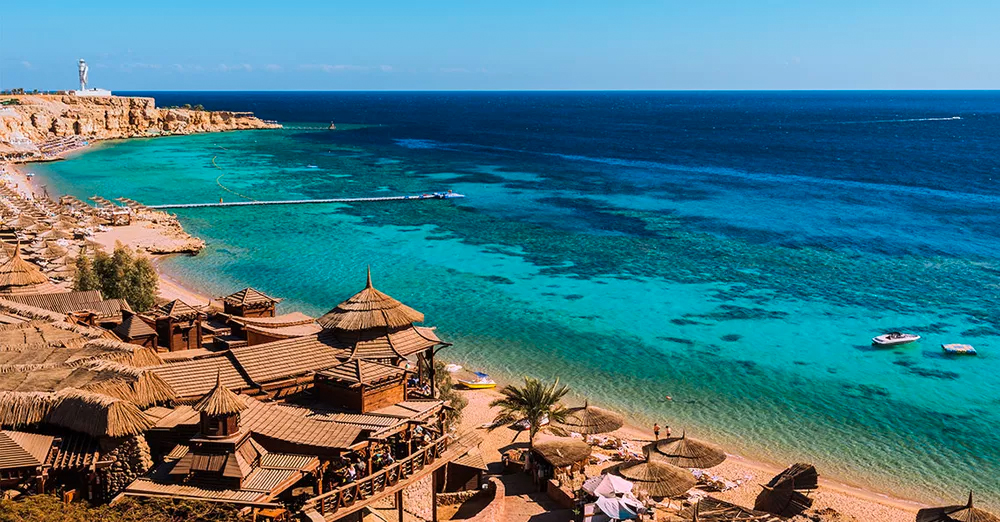 Particular appreciation has been given to the green mass transit system, which employs electric and natural gas-powered buses, furnished with amenities for individuals with disabilities, air conditioning, and computerized map displays. Also, natural gas-powered eco-friendly taxis with electronic smart-pay systems have been implemented.

Vehicles with gasoline engines account for a sizable portion of the world’s greenhouse gas emissions. The popularity and accessibility of electric vehicles have increased thanks to advancements in battery technology and investment in public charging points. 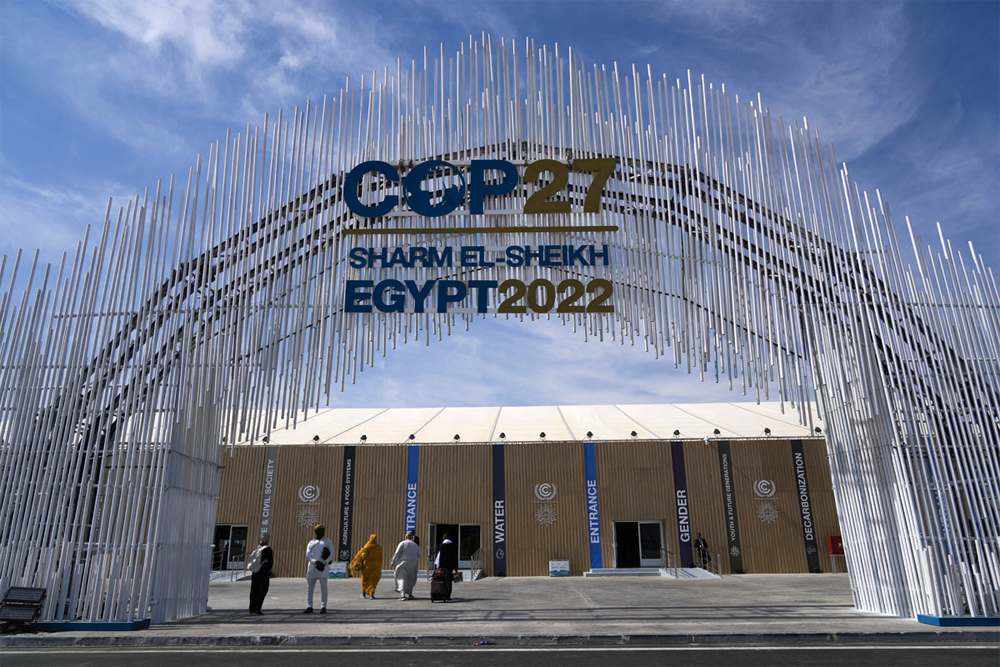 Because of the widespread use of solar energy, many of the city’s hotels, dive shops, restaurants, and other leisure and hospitality facilities have received environmental ratings.

For the COP27 climate summit, Egypt is expecting to welcome some 30,000 participants and 120 heads of state. Scientists have recently issued a warning that the Earth is on the verge of a climate change catastrophe because of human activity. Sharm El-Sheikh will serve as an encouraging example of what is achievable when the environment is prioritized as world leaders, business titans, and civil society organizations get ready to put their climate pledges into practice.