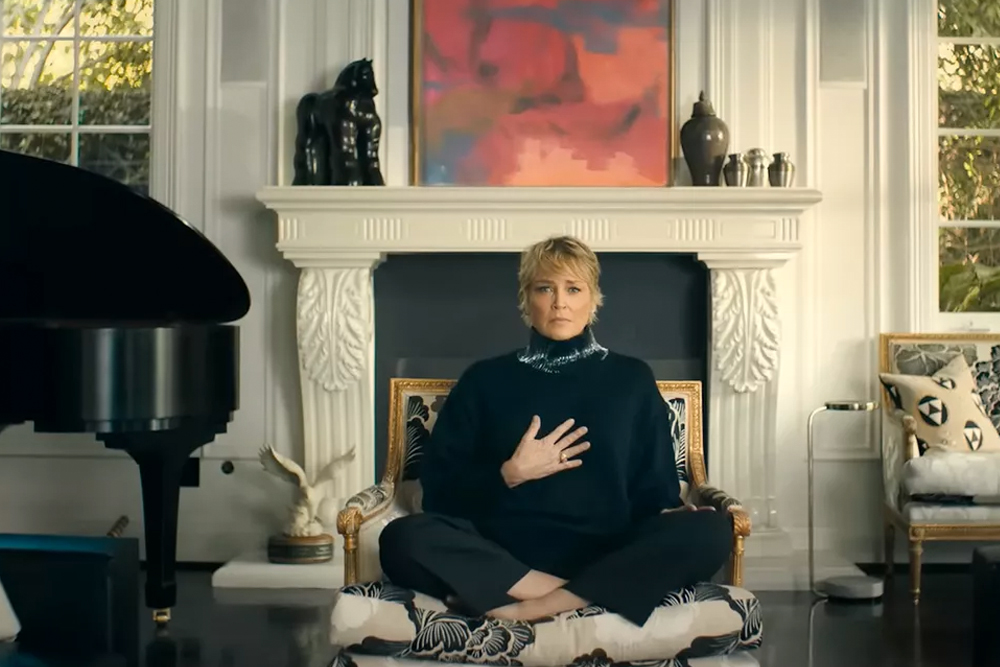 Jazz trumpeter Ibrahim Maalouf, who is French-Lebanese, and actress Sharon Stone have worked on a new song called Our Flag to draw attention to global injustices.

The third music video from Maalouf’s fifteenth studio album, Capacity to Love, is titled ‘Our Flag’. The music video, which was directed by Maalouf and Nicolas Tussing, blends jazz with the Lebanese musician’s own style of traditional Arabic music, with Stone delivering her own lyrics. 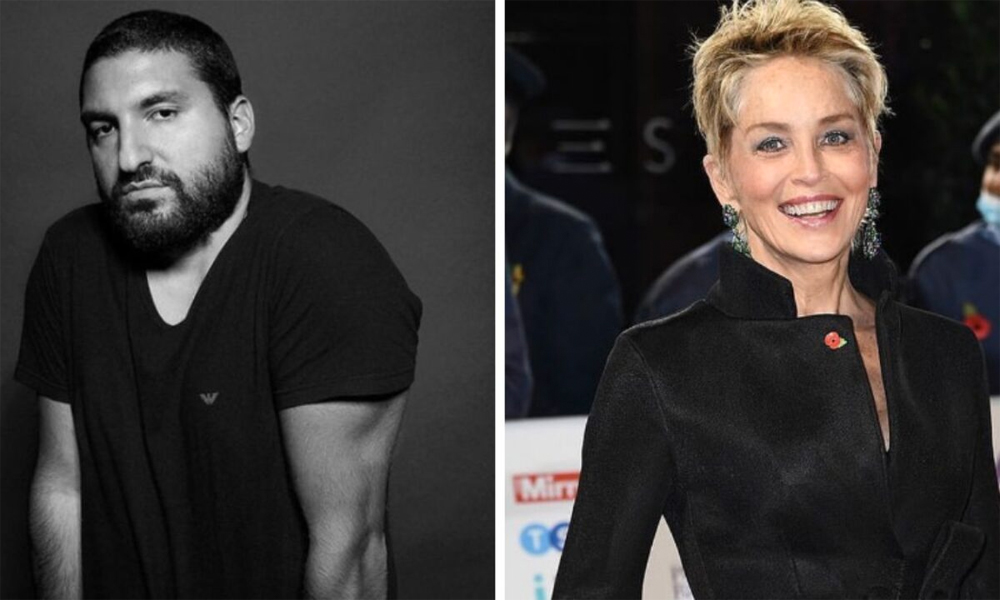 The video’s first half features footage that illustrates many recent global concerns, such as the refugee crisis, climate change, and catastrophic wildfires. It begins with stirring and uplifting visuals of nature juxtaposed with urban settings, picture of a foetus in the womb, people gathering, sun setting, migrating birds, and a pristine north pole. The tone of the music and the imagery then abruptly becomes more ominous and somber. 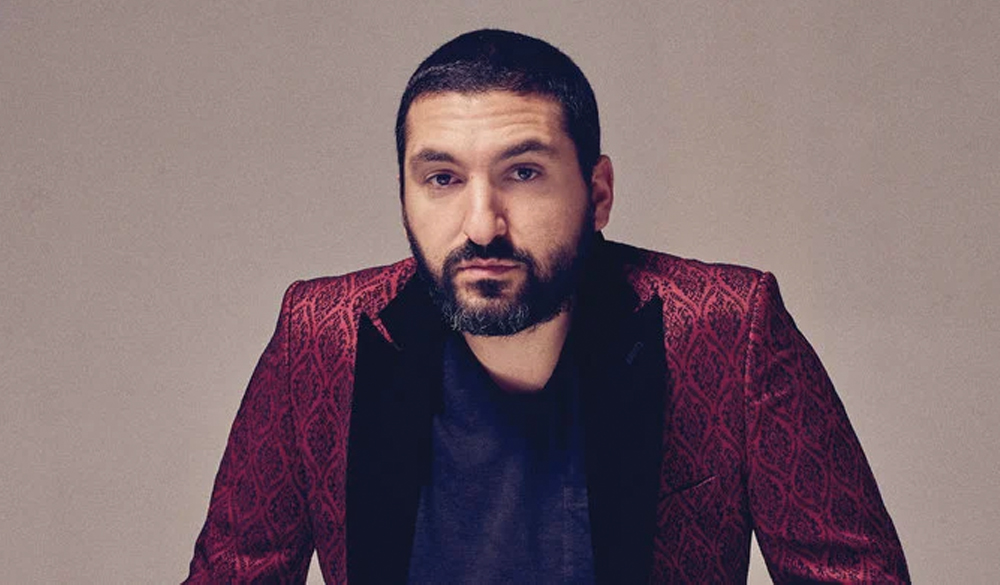 Stone is then seen in the video sitting cross-legged in a contemplative position, gazing into the camera as she delivers the lyrics, “This nation needs a vacation, from the presentation of your hesitation, you cannot stop your disassociation, from the unethical beautification of your campaign negotiation.” Stone continues to deliver the song’s lyrics as she expresses her love for America and her regret to the world for the nation’s errors. She also declares her desire for a leader who upholds moral principles. The video ends with the actress in tears.

Stone made a career in Hollywood and has contributed her name and platform to a lot of humanitarian causes while also being socially involved in philanthropy and activism. 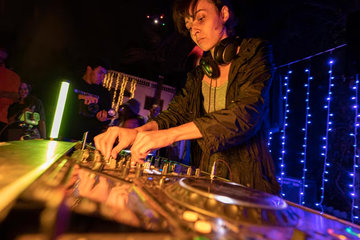 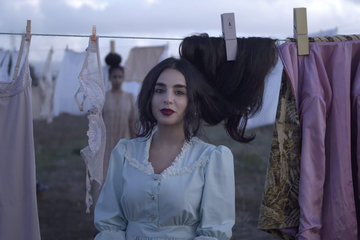 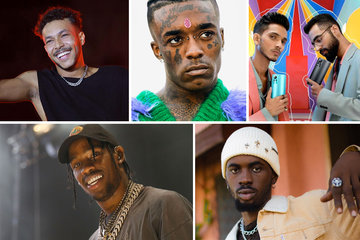