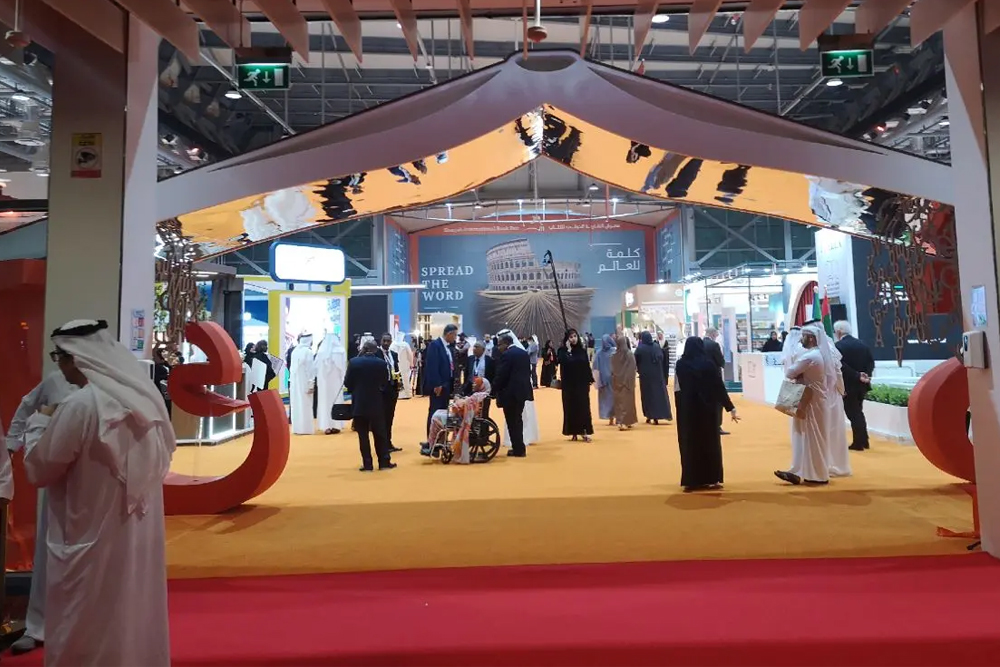 Running until 13th November 2022, the Sharjah International Book Fair, will be showcasing a collection of rare books that have documented insight into 1970s Saudi Arabia via photographs.

These books include, Makkah-Taif Highway, The Empty Quarter, and Hawks and Falcons.

Each one offers a unique and rare insight into the kingdom as it was in the 1970s, and this year, Peter Harrington Rare Books is presenting a number of books that focus on the kingdom, including a locally produced guide to promote tourism in Saudi Arabia and described it as a “vibrant and welcoming tourist destination” in the 1970s. Among the highlights being showcased is the Makkah-Taif Highway, describing a “fantastic drive” at 1800 meters above sea level that is “one of the many achievements of H.M. King Faisal.” 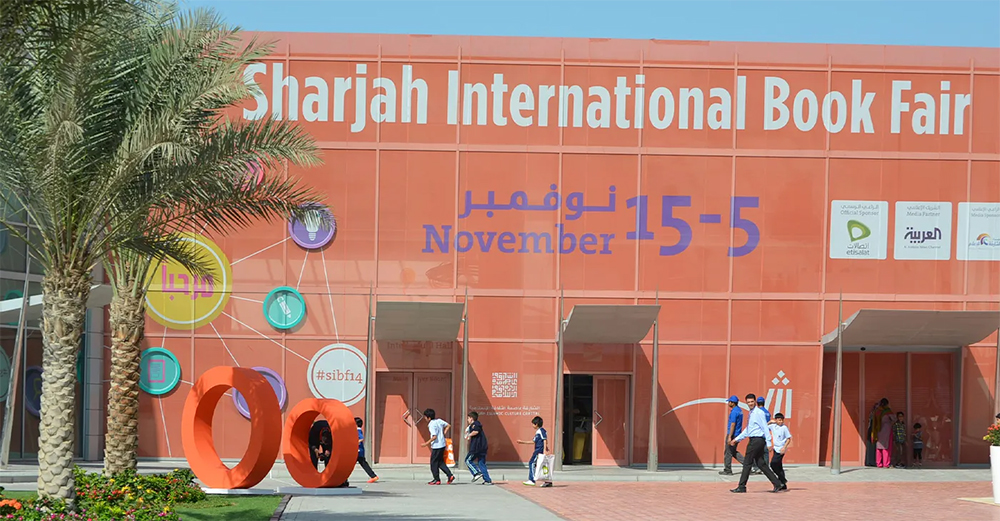 The guide also includes, The Empty Quarter, otherwise known as the “staggering geographical phenomenon” and is explained to be “the largest continuous body of sand in the world — considerably larger than France. From the air, the dunes have a rich, warm, red color in contrast to the sabkha which varies from a whitish collar around the dunes to a light gray elsewhere,” reads the guide. 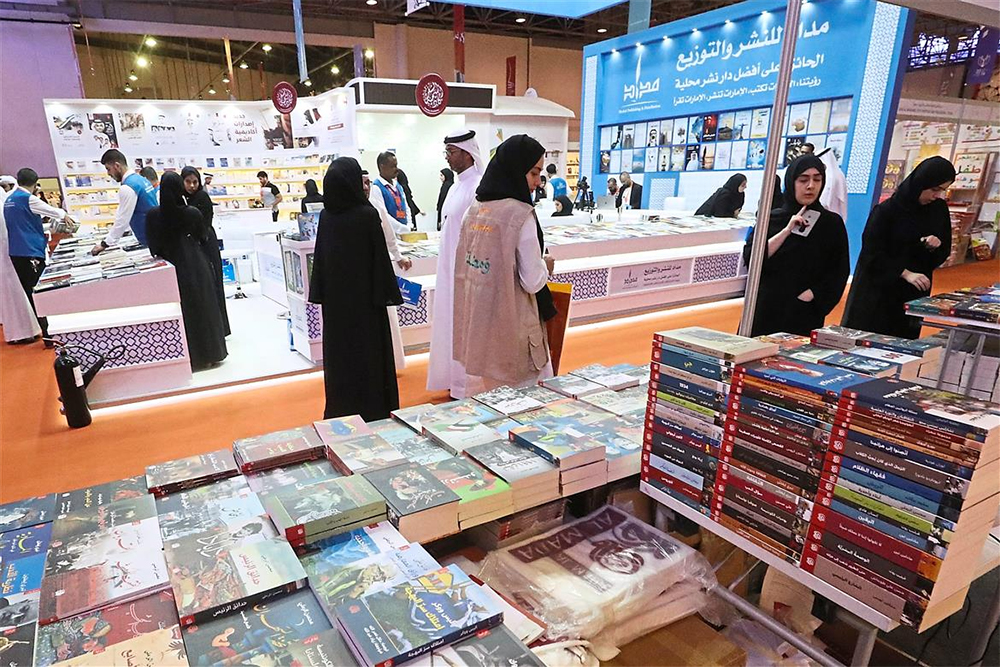 The kingdom’s wildlife, along with writings about Arabian horses and camels, is also something explored in the guide, especially its hawks and falcons. “Desert hawks are trained to hunt all species of birds, rabbits and gazelles,” the guide says, adding that the birds refuse to breed in captivity, which “may account for the, sometimes, unbelievably high prices” of the birds, which make this “a costly hobby indeed.” 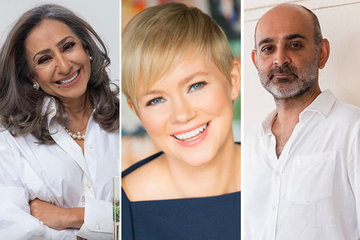 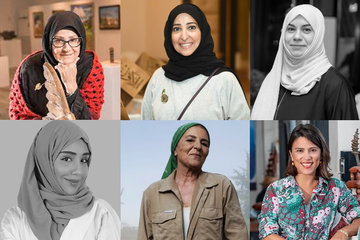 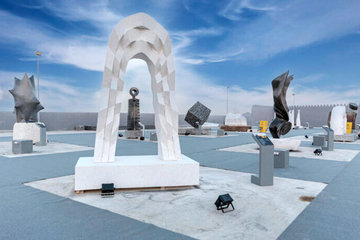 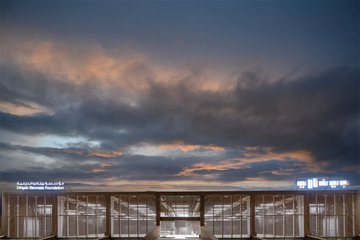