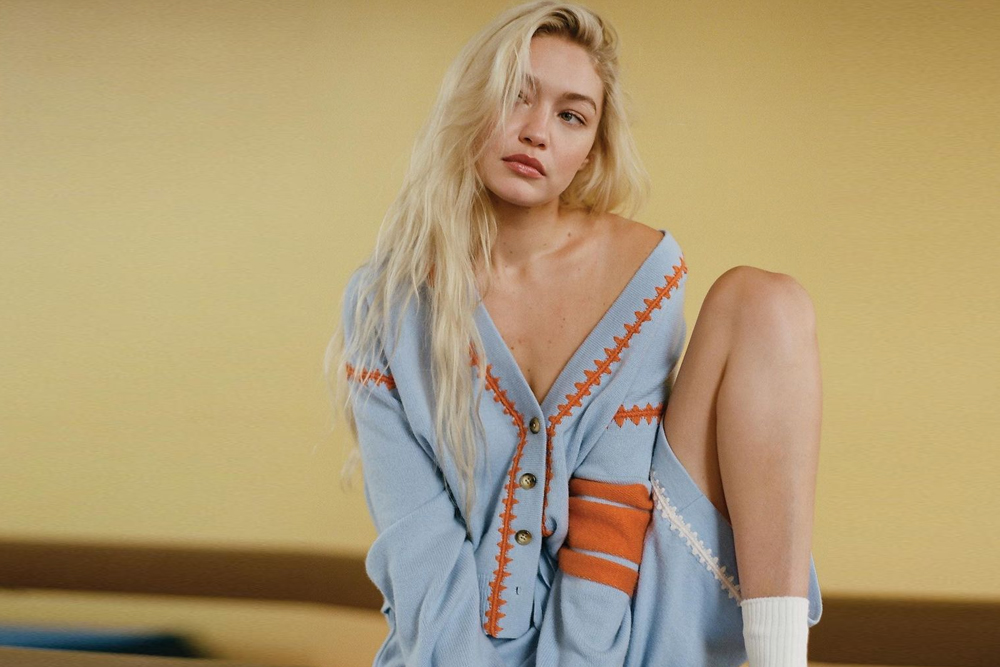 Gigi Hadid has launched her own fashion line, and it's been in the works with sneak peeks from the American-Palestinian supermodel for some time now – and it seems that the wait is finally over. Her label, Guest In Residence, has been highly anticipated and the brand’s debut collection has just been unveiled.

The name of the limited collection is “Varsity Funk,” and is made up of an autumn color palette of orange, yellow, pastel blue and sage green with a play on American high school uniform design sensibilities. Varsity jackets in cashmere knits and collared rugby shirts make for a chic yet cozy approach to style.

Having been unveiled and launched on Sunday 30th October, pieces from Hadid’s knitwear label are already sold out or low in stock. The super model, who has starred in campaigns for the likes of Tommy Hilfiger, founded her label in New York and shared her plans to launch her own fashion line in September on Instagram.

She captioned, “Over the last handful of years, I didn’t want to be backed into starting my own line just because there was an offer on the table or a deal to be made.”

She went on to share that she had declined a number of opportunities until she found a meaningful purpose. She continued, “The earliest days of Guest in Residence came about when I started to question the cashmere market, and those answers gave me a path. 100% cashmere is 100% cashmere; but in the past, it is a material that, at its most integral state, has been made exclusive. I believe that because of its sustainable qualities: natural and made to cherish and to pass down— cashmere is a luxury that should be more accessible.”

Hadid has hopes that Guest In Residence will encourage people to invest in pieces from her clothing line, and build “a wardrobe that can grow and change with your style, that can endure life with you, and that can become heirlooms.”

This summer, Gigi also shared behind-the-scenes images of how she was working on her line of knitwear. She posted a carousel of pictures of herself at work, fabric swatches and colors, the brand’s logo, clothing tags as well as herself in a lilac sweater. Stylist and fashion editor Gabrielle Karefa-Johnson, knitwear designer CJ Kim and fashion publicist Kevin McIntosh Jr. were also seen in her Instagram images hinting at some of the masterminds of the look of her collection.

Gigi Hadid is one of the most highly regarded and popular fashion stars of her generation. She has appeared on the runway for high end fashion houses, starred in a plethora of luxury campaigns and graced the covers of fashion magazines the world over. 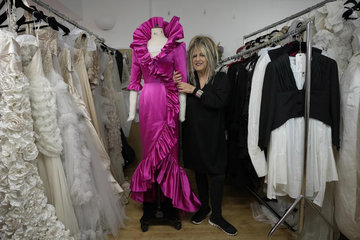 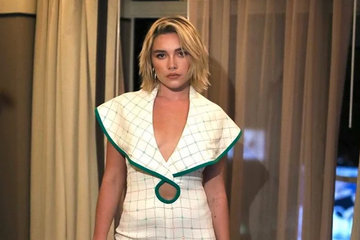 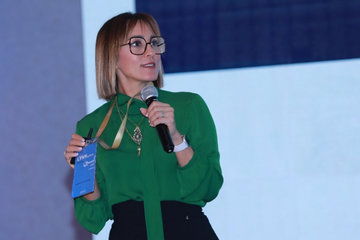