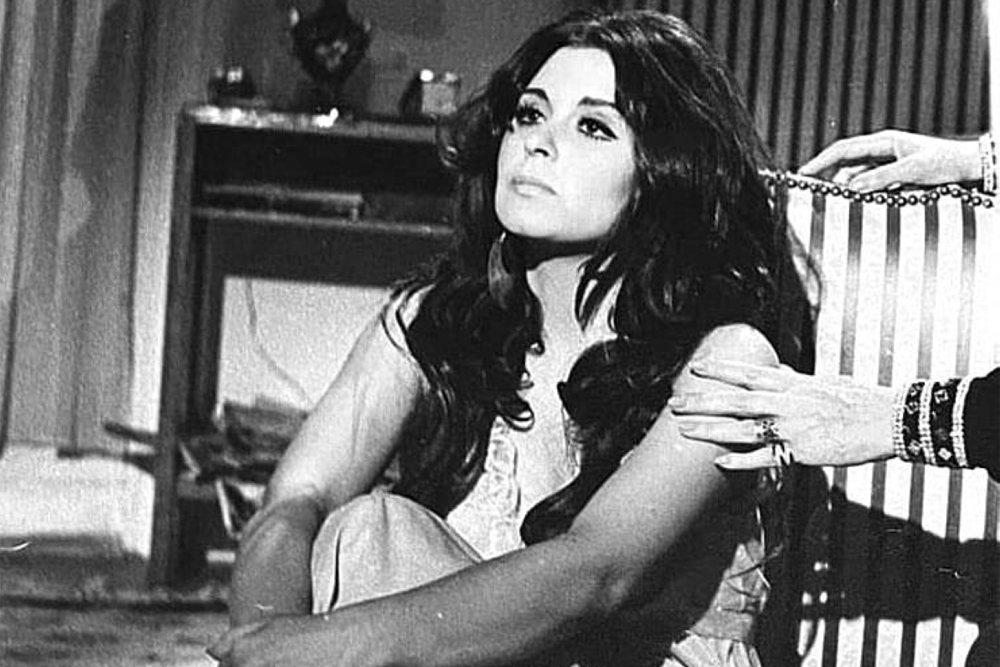 The films include, Jean Renoir’s 1937 movie “La Grande Illusion,” historical war feature “Lion of the Desert,” “Sambizanga, which is about the anti-colonial struggle of Africa in the 1970s, Jim Jarmusch’s debut film “Stranger than Paradise,” British cult film, “Bend It Like Beckham,” as well as Egyptian classics “Khali Balak Min Zouzou” and “Gharam Fil Karnak.”

Antoine Khalife, the director of Arab Programs & Film Classics of the festival, said in a released statement, “Red Sea: Treasures is a celebration of some of the iconic and widely acclaimed cinematic storytelling ever to grace the screen. I’m thrilled that through the Red Sea Film Festival Foundation, we have been able to restore two Egyptian classics which have been meticulously restored for a new generation of audiences to enjoy.”

The director of the international programming for the RSIFF Kaleem Aftab also added that the Treasures category is “designed to unlock film heritage and reintroduce a diverse selection of masterpieces that have made an important contribution to cinema history.”

“These influential films have impacted our lives, and we’re delighted to share them with new audiences,” he said. The festival will be taking place in Jeddah from 1st – 10th December 2022.