These Are Some Of The Artists Headlining Sole DXB This Year 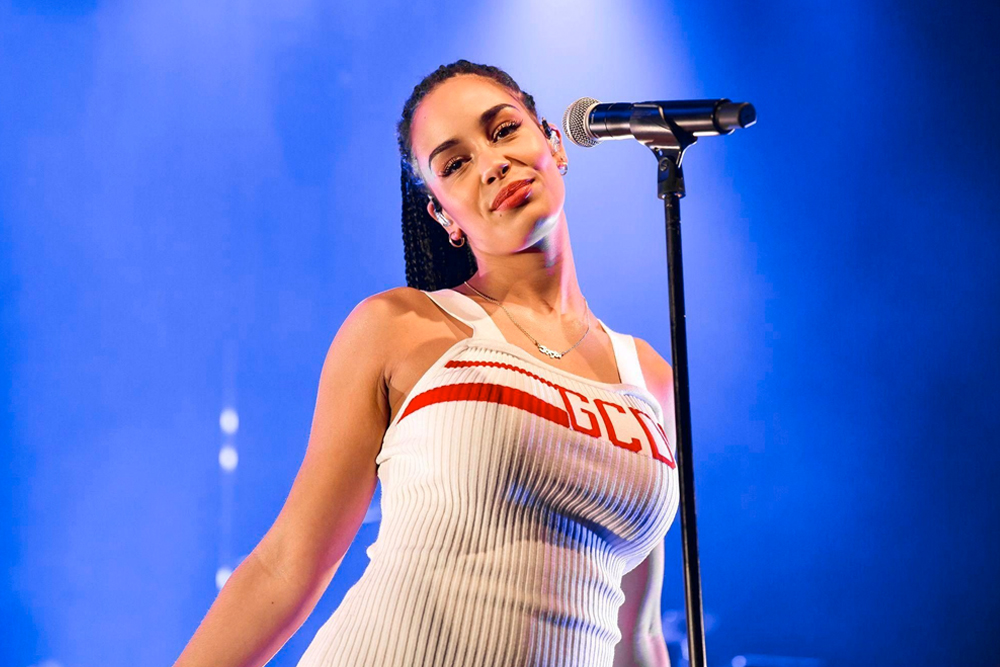 Sole DXB is back following a three year hiatus and will be hosting a lineup of some of the UK’s best musical acts including singer and songwriter Jorja Smith, rapper Central Cee and US rapper Bas, who are set to headline the festival as announced by organizers earlier this week.

Taking place from 9th-11th December 2022, the event will celebrate its 10-year anniversary with hip hop, soul, rhythm and blues, and dance music artists from across the globe. 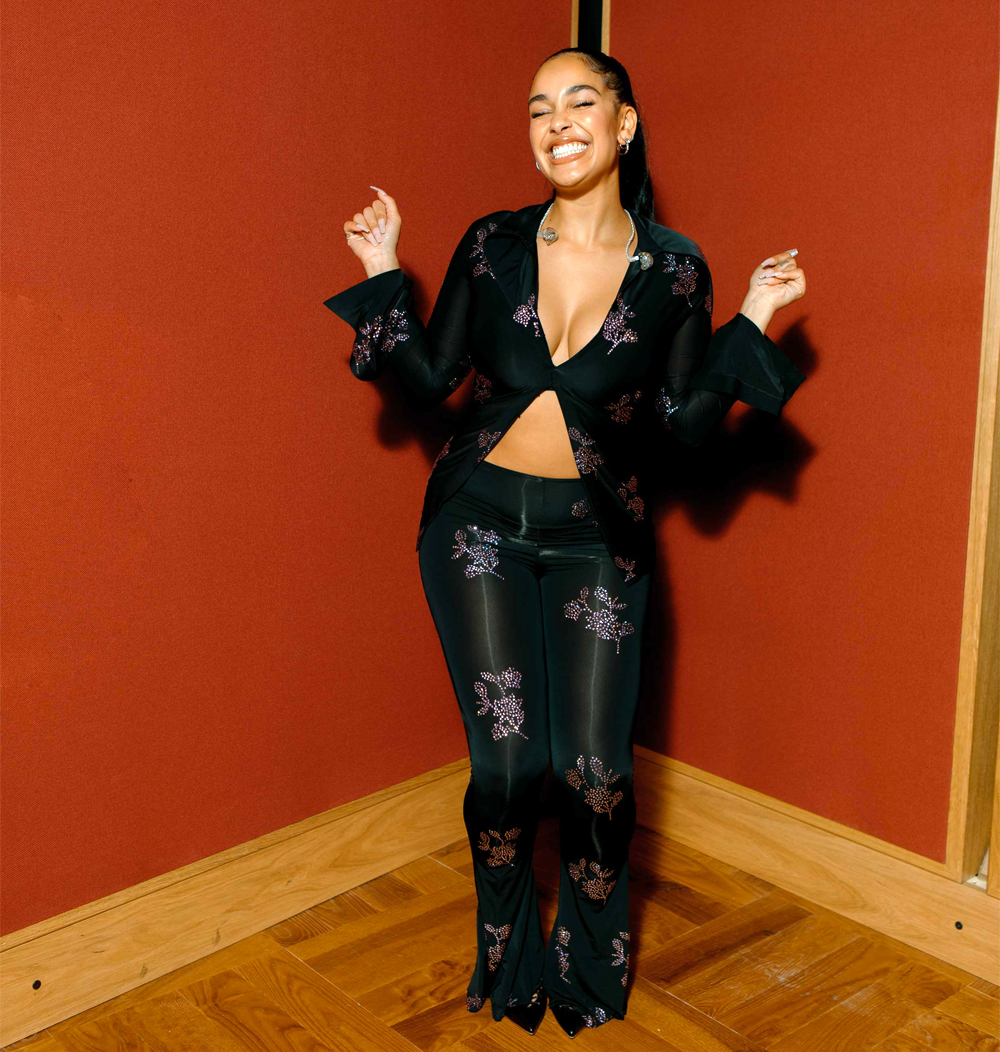 From regional talent, Emirati rapper Freek, and Egyptian singers Felukah and TAC, are also joining the festival line-up in celebration of the rise of Arab talent in the region and its diaspora. Aside from these exciting musical performances, Sole DXB also hosts panels, workshops, film screenings, sporting events and more.

One of the most anticipated sports events at the three day festival includes a competitive streetball tournament, as well as a sneaker swap, where people buy, sell, and trade limited edition or highly sought after snekers from leading collectors in the region. 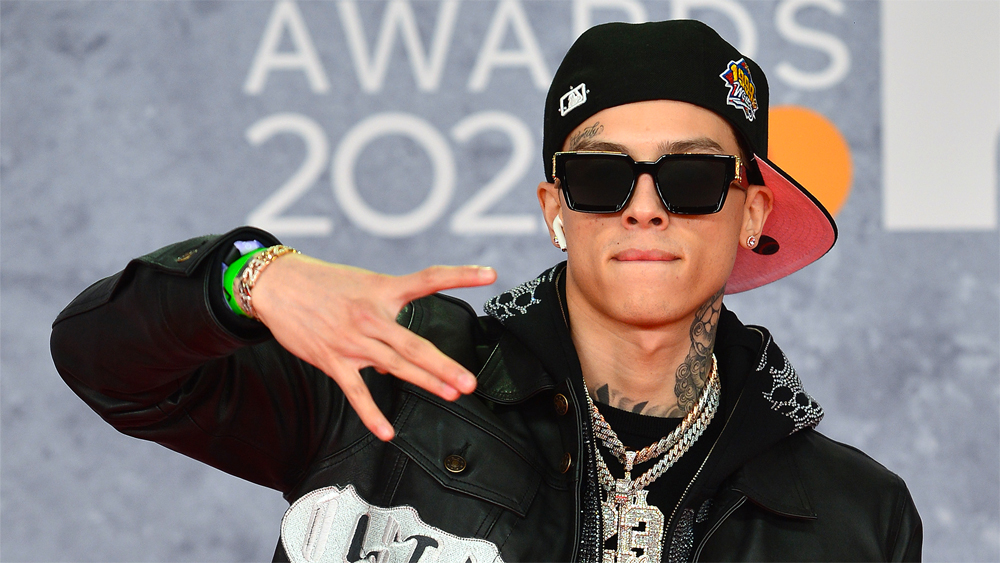 Each year, Sole DXB highlight a different subculture and this year’s festival will focus on the Middle East, “celebrating excellence in the Arab world,” and is working with Moroccan visual artist and photographer Hassan Hajjaj as its first ever festival host.

Sole DXB organizers had travelled to Morocco earlier this year to draw inspiration from the culture there whilst connecting with artists, creators and creatives, some of who are featured in the festival’s iconic campaign for this year, shot by Hajjaj, in the historic Medina of Marrakech.