Biban 2017: Mohammed Fahad Al-Harthi on the Role of Media on SMEs 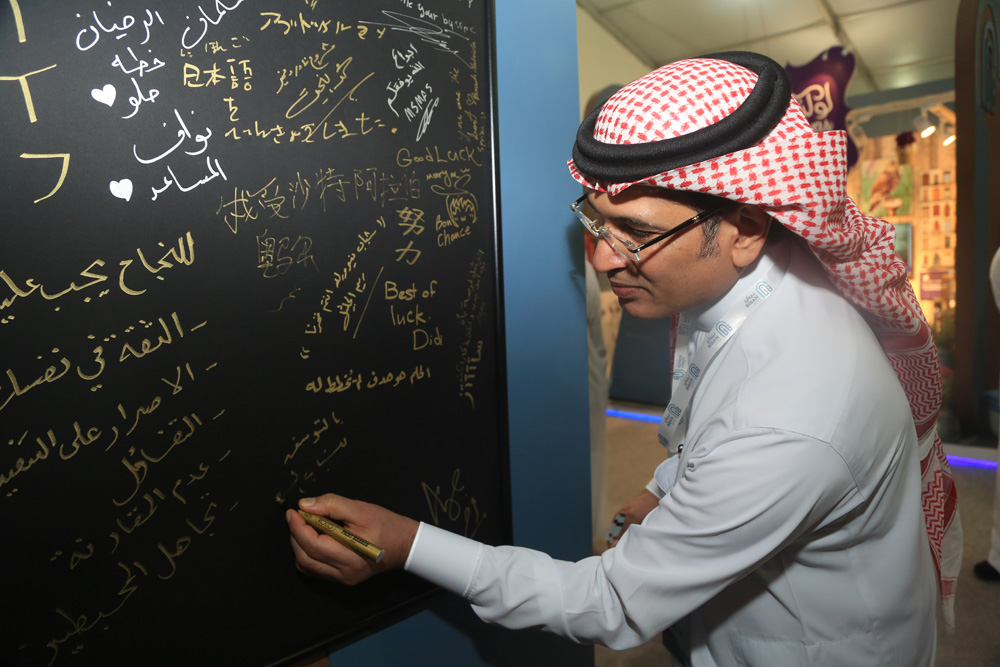 AboutHer.com Chief Editor and keynote speaker at Biban Expo, 2017, Mohammad Al-Harithi, called on the Saudi Journalists Association to support Saudi Arabia's youth by investing in and promoting small and medium-sized establishments. He referenced a strategy that is used in Oman wherein a 50-percent discount is provided for small business owners who are looking to advertise and promote their SMEs. He also highlighted that it is crucial for media outlets to adapt and evolve with the changing times in order to better serve and understand new-age entrepreneurs. 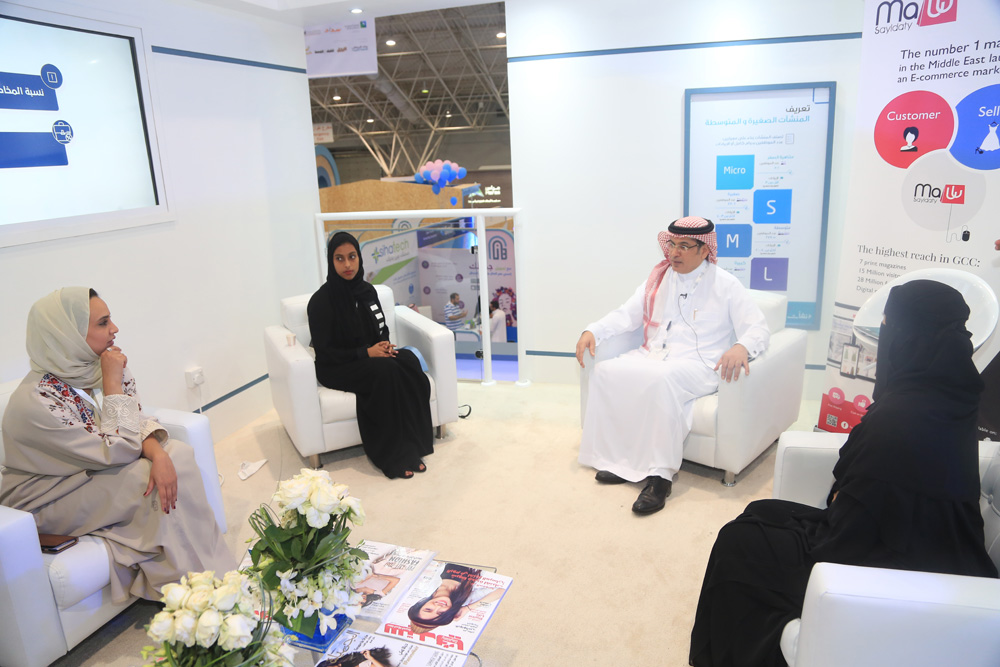 He emphasized the media in its different forms, has been limited in its support of small and medium-sized projects and this has been due to a lack of understanding in these ventures. He said most journalists, including himself, especially during his tenure at Al Iqtisadiyah Newspaper, has an obsession to continually and relentlessly pursue big numbers and mega-projects, despite the fact the economy growth depends on SMEs. "The impact of SMEs on economic growth is substantial. Shortage of support must be tackled in order to reap benefits," he added.

He stressed the media must respond to the rhythm of change in society, and focus on advancing their approach and strategies. As a result, he noted, this change can benefit both entrepreneurs and media agencies. 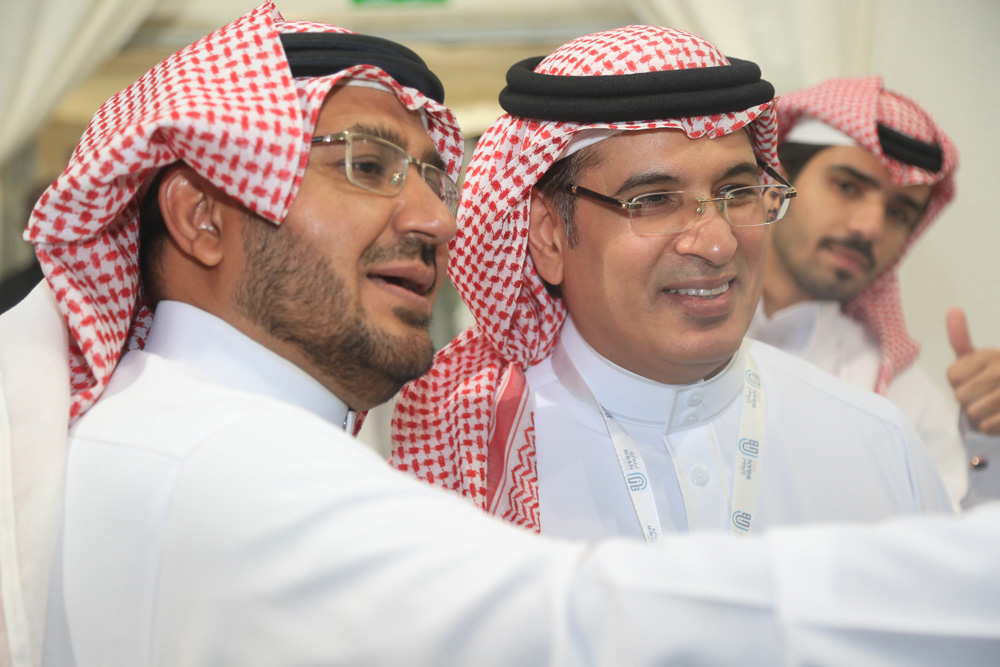 SMEs Are the Future
Speaking on the media's role in supporting SMEs, held at the Riyadh International Center for Exhibitions and Conferences, Al-Harthi emphasized that journalists have the power of adding that human element to an entrepreneur's SME, increasing interest in the brand and the story behind it. "Journalists must highlight the human side in SME storytelling to help trigger positive response and interest," he says. “I believe a business owner does not really need the media in the same sense it did before. Social media now provides great demographic reach, and allows the chance for brands to present themselves to the public."

Winds of Change
“I would like to thank Biban for providing such a great networking opportunity for rising talents and business pioneers alike, to come together, share ideas, and build relationships. I hope we'll get to see more and more initiatives of this sort in the near future. I have come to find a young, bright Saudi generation working hand-in-hand to challenge obstacles and to achieve goals. The people here are all risk-takers, who are embracing the winds of change. There is significant change in the government sector and this is a true testimony that there are is a new and improved economy on the rise.