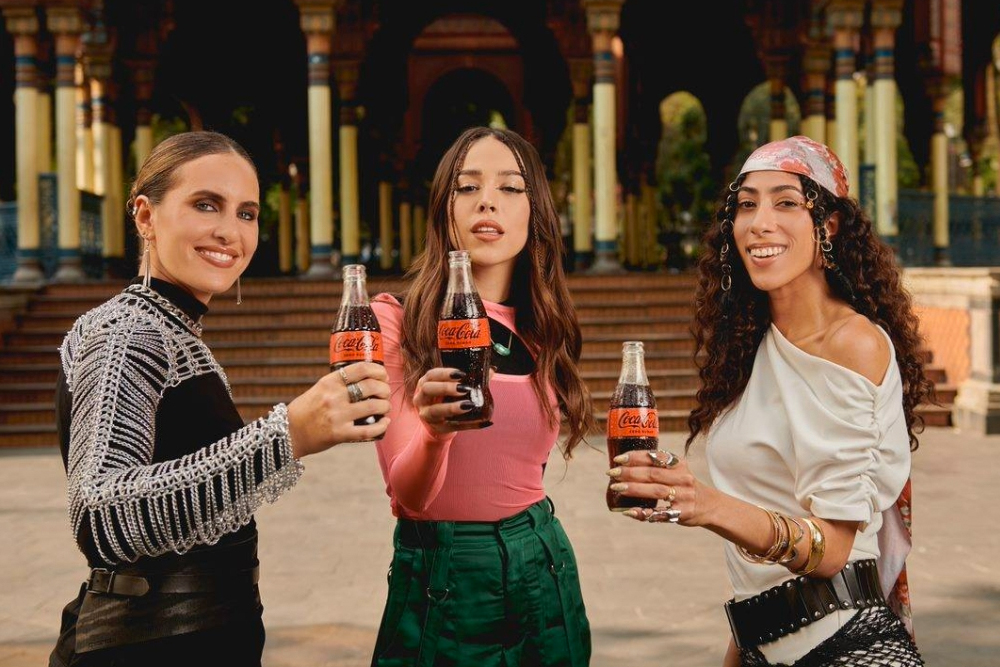 In celebration of the FIFA World Cup 2022, which is set to take place in Qatar at the end of next month, Coca-Cola and Universal Music Group (UMG) released a reimagined version of British pop band, Queen’s classic song ‘A Kind of Magic’ featuring Saudi Arabia’s emerging talent, singer, Tamtam.

Saudi singer and songwriter Tamtam’s music includes songs that convey a positive and empowering message, such as her single “We’ve Got Wings”, which was released in late 2015 and helped promote a Saudi Breast Cancer awareness organization founded by Princess Reema Bint Bandar. Another song, “Gender Game” is a song about Tamtam’s own journey as a Saudi woman pursuing a music career and her defiant 2018 single “Rise,” reached over 1 million Youtube views. In 2019 she also performed her song “One Earth” at the Global Goals World Cup in NYC, and harmoniously combines her Arabic roots with western influences in her latest singles such as, “Ismak,” ‘’Isak,” and “Run.”

Available to listen to on Coke Studio, the new football anthem – released as part of Coca-Cola’s ‘Believing is Magic’ campaign – is a rework of the 1986 hit, and also features Egyptian neo-soul and rap sensation, Felukah, and Mexican Latin GRAMMY Award nominee, Danna Paola alongside the Saudi Arabian singer and songwriter. 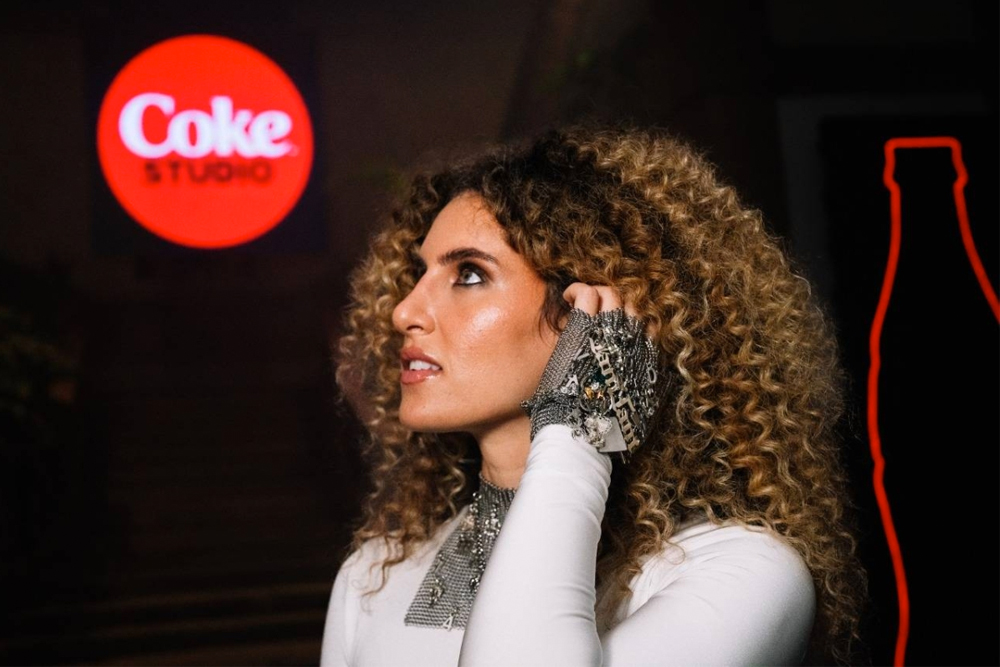 Filmed in Mexico City, “A Kind of Magic” is accompanied by a vibrant music video that brings the concept and energy of the track into a visual treat. It hints at the excitement for one of the biggest sporting events to take place in the world, as it fuses Latin and Arabic culture with the fervent world of the FIFA World Cup.

In a statement about “A Kind of Magic” and Tamtam starring in the song, Claudia Navarro, VP of Marketing, Eurasia & Middle East, The Coca-Cola Company said, “The partnership with Tamtam is amazing in so many ways. It is a perfect example of what Coca-Cola is about: an incredibly global brand with a true local flavor: we’re so proud to take a Saudi homegrown talent like Tamtam to one of the biggest global stages. Tamtam is also an inspiration for young ladies around the world to believe that Real Magic can happen when you follow your dreams.”

Tamtam also added, “I was so excited to be a part of this campaign with Coca-Cola and two super cool, inspiring women. It’s beautiful that we’re all from different countries singing together and representing this unity through music. The experience was magical, no pun intended; from recording the music, to meeting the team, and flying to Mexico City to shoot the videos. It was a dream and I’m thrilled to share it with the world! I look forward to performing in Riyadh and Qatar leading up to and during the FIFA World Cup 2022 and I’m excited to see the rise of more talent from Saudi Arabia and beyond.”

A Saudi singer and songwriter based between Los Angeles and Riyadh, Tamtam’s contemporary sound covers a number of musical genres and can only be described as a mix of alternative R&B and pop. “A Kind of Magic’s” accompanying music video will launch worldwide on October 21st ahead of the FIFA World Cup Qatar 2022, which kicks off in Qatar on 20th November 2022. The track will be available on all digital streaming platforms and the video will be accessible via Coke Studio.