Film festival gives Gazans a rare taste of the movies 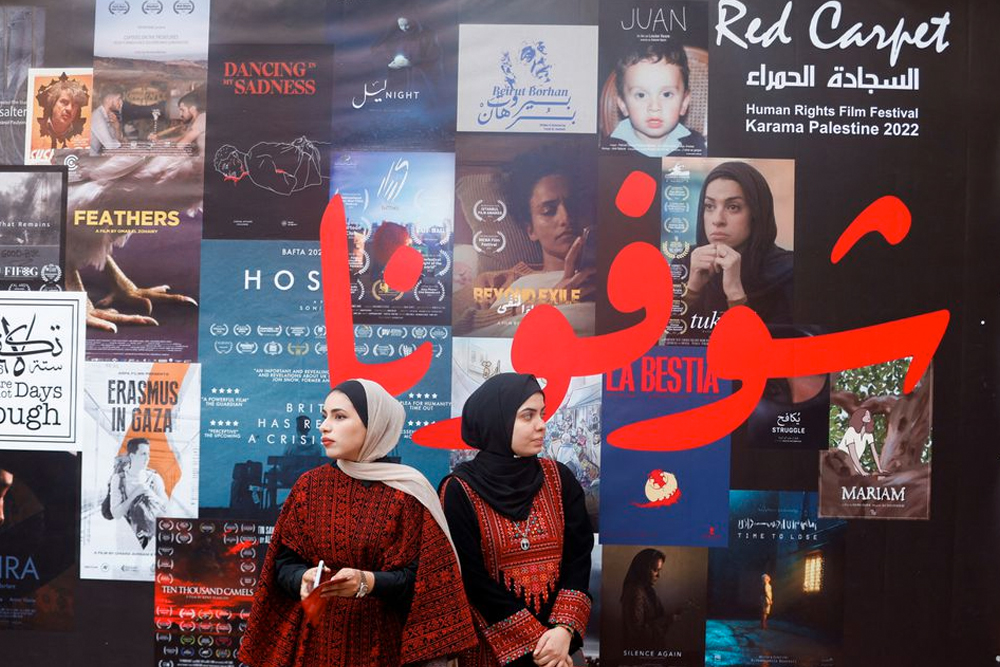 Film buffs in the Gaza Strip, who for decades have been deprived of going to the movies due to the destruction of cinemas during bouts of unrest in the enclave, are enjoying a rare chance to see a slate of films on the big screen.

Cinema once flourished in Gaza, with audiences flocking to see Arab, Western and Asian films, but the movie houses were torched in the First Intifada in 1987 and then burned down again in 1996 during another wave of violence. 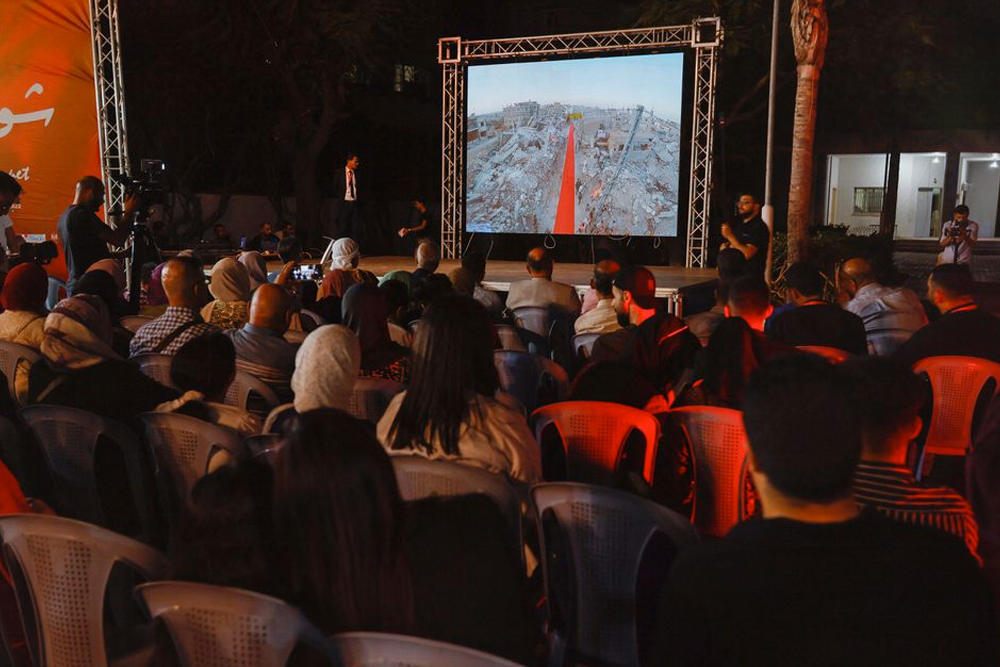 Since then, Gazans have had to rely on television and online streaming services and the chance to see films on the big screen offered a rare treat for people living under a border blockade imposed by neighbouring Israel and Egypt.

The Red Carpet Human Rights Film Festival, which opened on Thursday, is showing around 40 films at a recently renovated culture centre, around half dealing with the decades-long conflict with Israel and the rest dealing with human rights issues around the world.

While Gazans have been able to go to movie screenings which are held from time to time at theatres and other venues, such a full bill of films is a rare treat.

The festival's executive manager, Montaser Al-Sabe, said he was proud of the festival in Gaza but that he hoped cinemas would open up again.

"We have cinemas in Gaza that are closed, open them," he said. 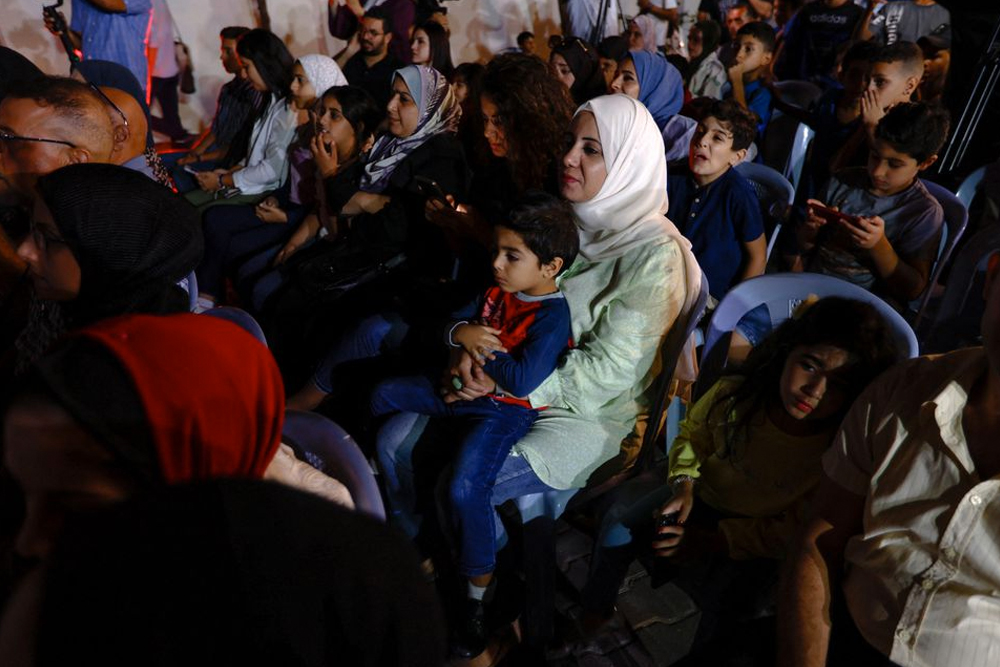 Around 300 films from 60 countries were submitted before organizers made their selection, which included films by four young local filmmakers who had the rare opportunity to show their work to local audiences.

All the films had to be reviewed ahead of screening by local authorities in Gaza.

Among the films on show was "Eleven Days in May", co-directed by Gaza director Mohammed Sawwaf and British director Michael Winterbottom, which tells the story of 66 children killed in the 11-day war between Israel and Gaza militants in May 2021. 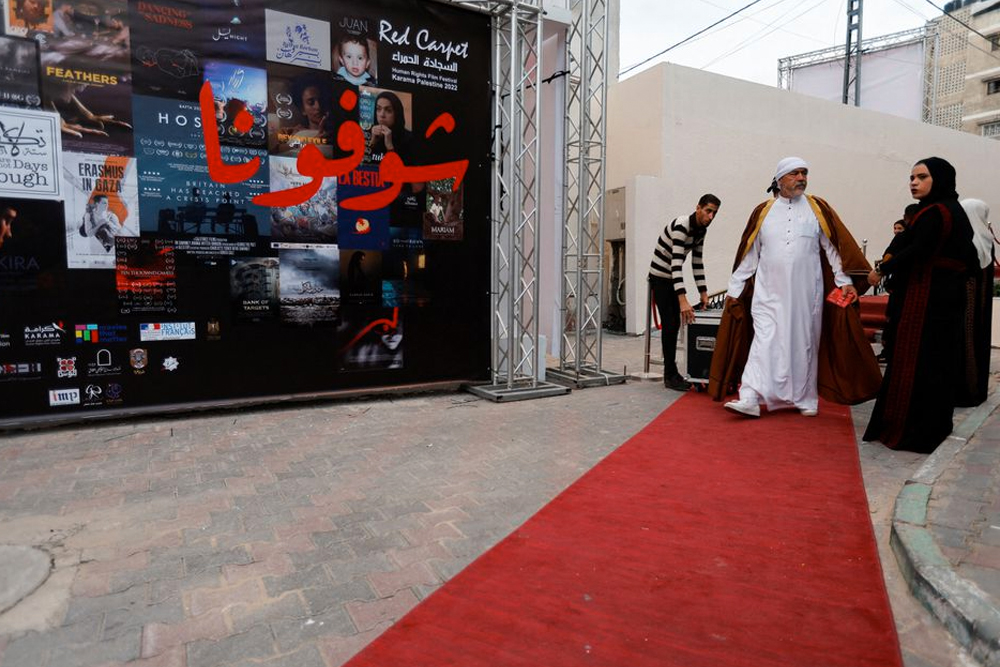 "We focused on their beautiful memories, their jokes and their dreams," Sawwaf said. "Cinema is a civilised and important means to get the voice of children and the people of Gaza to the world."

He said the movie was narrated by Hollywood actress, Kate Winslet, who starred in the world-famous movie Titanic, and music by Max Richter.

But for some, the festival will be all about the simple pleasure of going to the cinema and watching a movie with loved ones. 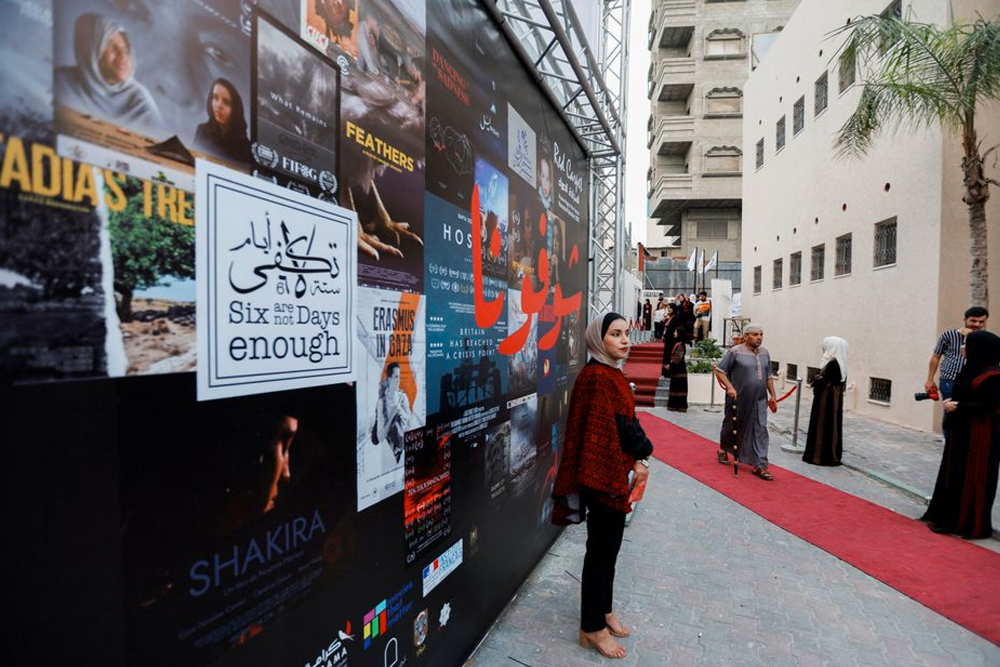 "Outside Gaza, I had stood in line and bought a ticket. I hope I go through the same experience here in Gaza Strip and that I can take my little family and watch a movie at a cinema together," said Amira Hamdan, who was there with her husband.