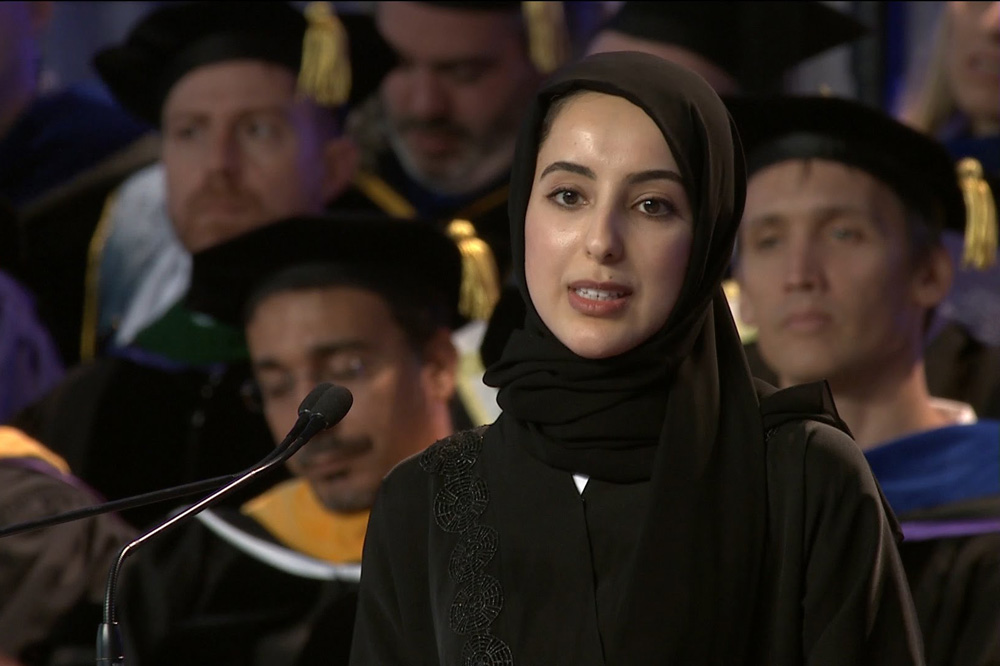 The UAE’s Minister for Youth has been recognised by the Guinness Book of World Records as the youngest cabinet member in the world.

HE Shamma Bint Suhail Faris Al Mazrui was just 22-years-old when she was appointed the UAE’s Minister of State for Youth Affairs in February 2016. The Abu Dhabi native’s name was put forward after HH Sheikh Mohammed took to twitter to encourage universities to nominate candidates for the role.

The vice president and prime minister of the UAE and ruler of Dubai specifically called for candidates under the age of 25, in order for young people to feel represented in government.

“Youth represents some half our Arab societies,” he explained when the position was announced. “So it is only logical to give them a voice and role in governing the nation.” 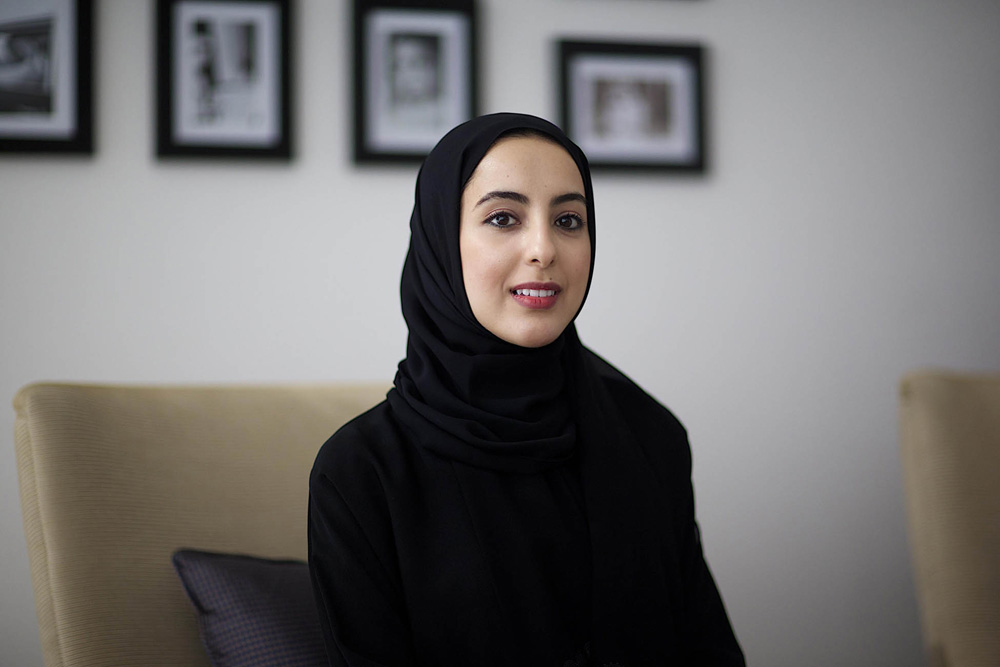 Al Mazrui was selected due to her multiple achievements including a Bachelor’s degree in Economics from New York University Abu Dhabi as well as a Masters in Public Policy from the University of Oxford. She was also the UAE’s first Rhodes Scholar. She now plays an important role of building a bridge between Emirati youth and the government. 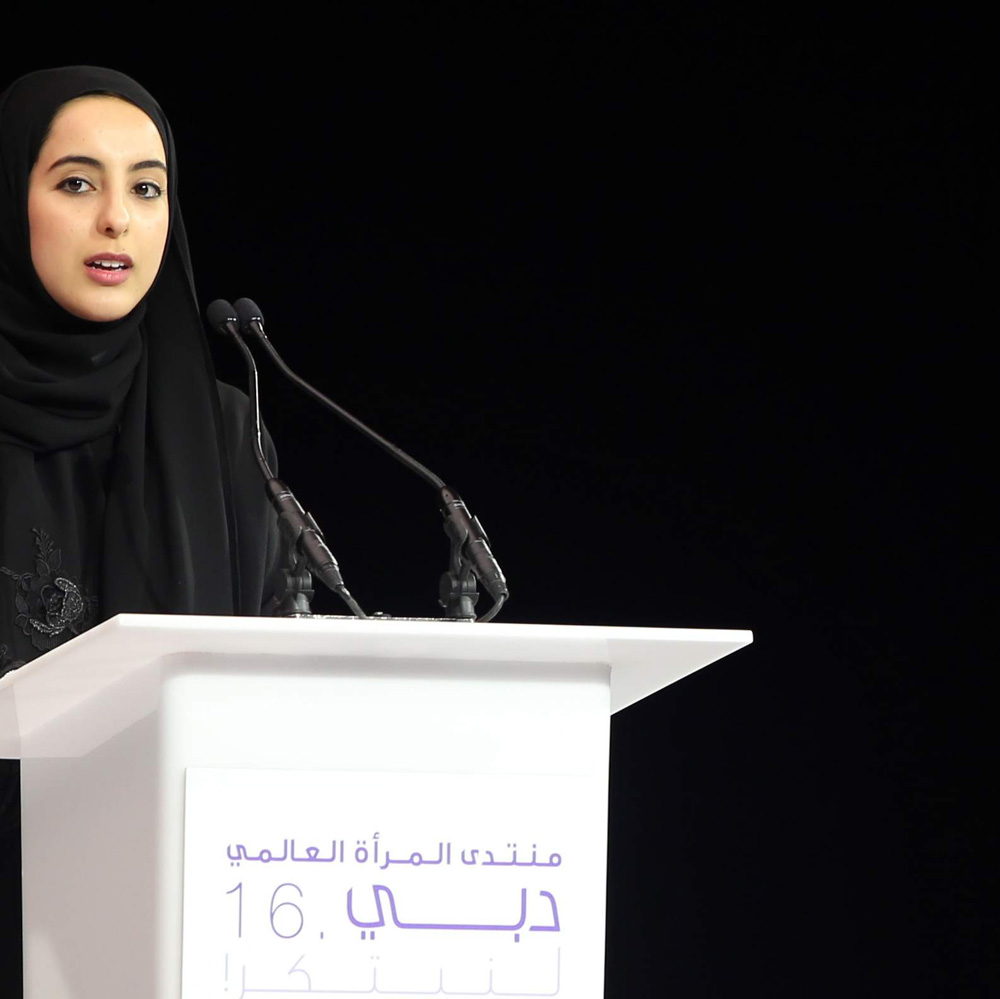 According to Al Mazrui, young people around the world are not viewed as assets by their governments, which leads to problems of restlessness and violence. Her main objective as Minister for Youth is to make sure that young people feel listened to and find their purpose in order to lead rich and fulfilling lives.

“When you look at national youth strategies around the world, they don’t focus a lot on values, she explained. “They focus on employment and civic engagement, but they forget … that you need to look at yourself and what’s your purpose and understand what our goals are, why are you here, how can you live for something beyond yourself.”

With so many achievements under her belt at such a young age, Al Mazrui is sure to find her way back into the Guinness Book of World Records soon.