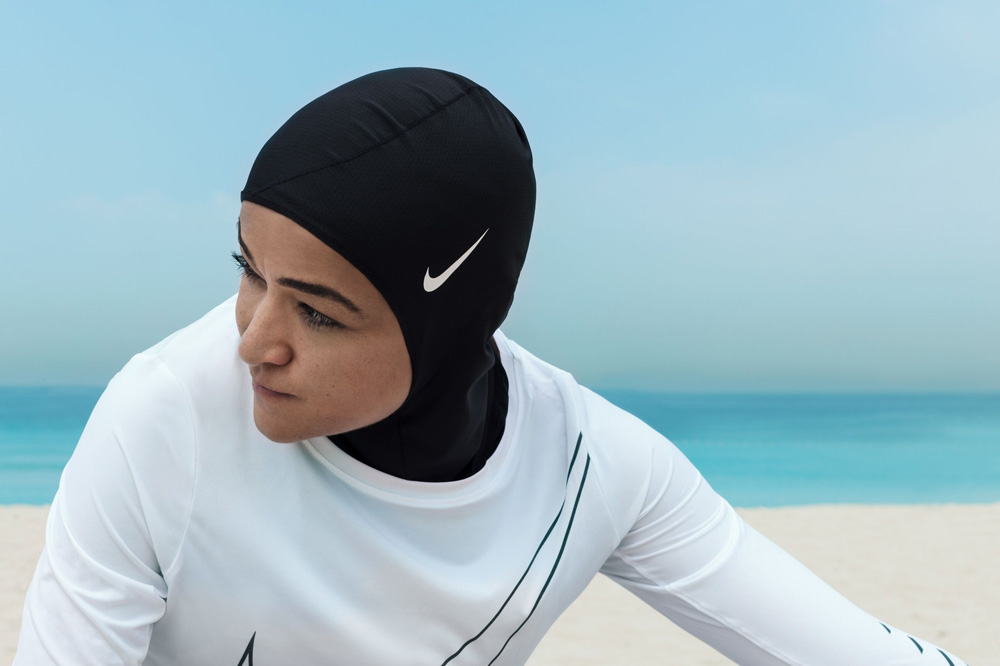 The lightweight, performance hijab has been awarded General Excellence in Fast Company’s 2017 Innovation By Design Awards (the award aims to celebrate the most innovative designs in the world regardless of the sector).

Nike announced the launch of the Pro Hijab in early 2017, and faced backlash from people who believed the brand was profiting off the oppression of Muslim women. Some consumers even went as far as calling for a boycott of the sporting giant with the hashtag #BoycottNike trending on Facebook and Twitter. 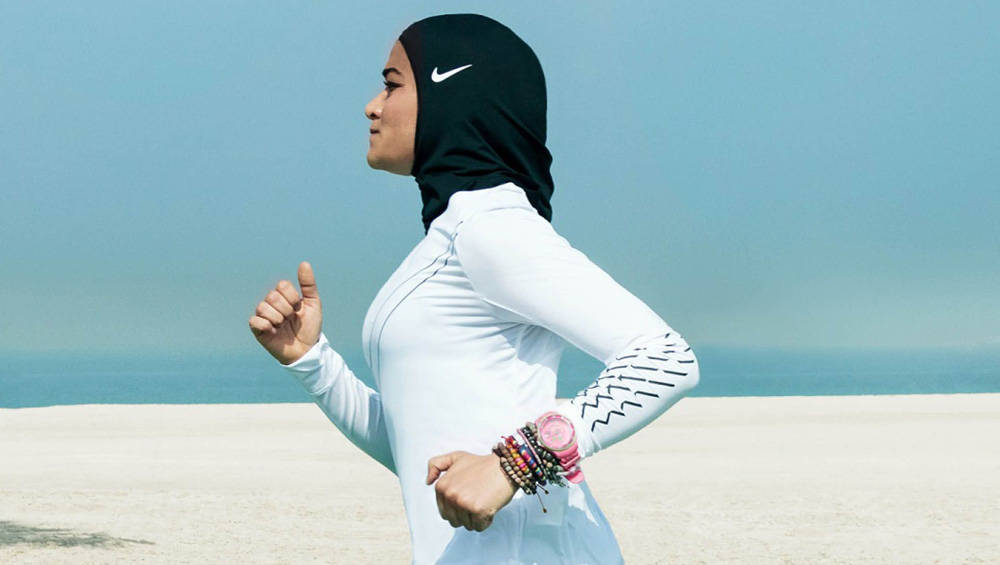 Muslim women, however, were welcoming of the news that a large brand was finally viewing them as valuable consumers. “There’s a change happening in the world,” Amna Al Haddad, a Dubai-based weightlifter told Fast Company. “You can see it when a big brand like Nike creates a sports hijab.”

Al Haddad, a Nike-sponsored athlete, inspired the brand to create a sports hijab during her training for the Rio Olympics. While the brand’s researchers studied the athlete to find innovative ways to aid her performance, they realised that her most pressing concern was actually finding a sports-appropriate head covering.

“It’s hard to train when your face and hair are sweaty because your hijab traps heat,” Al Haddad explained. “It’s a distraction when it comes out of place while you’re moving.” 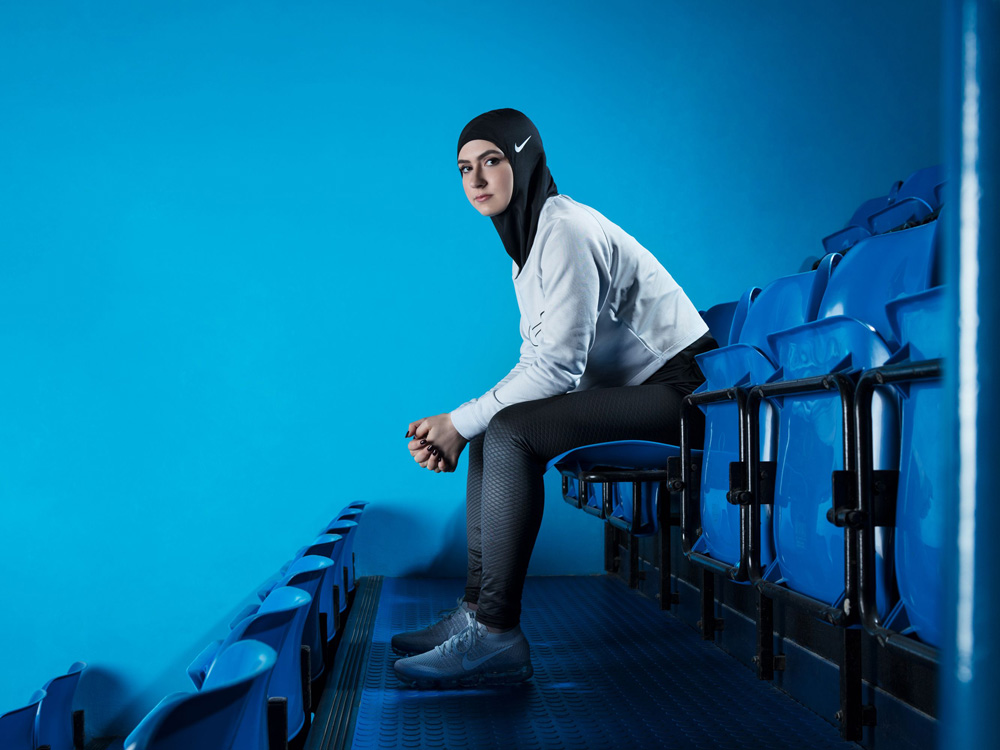 Nike decided to dive head first into developing a performance hijab using high-tech fabrics that would wick away moisture, improve airflow and stay in place even during the most intense physical activity.

As well as Al Haddad, the Pro Hijab was also inspired by the needs of a diverse range of hijabi athletes including Emirati figure skater Zahra Lari and Egyptian mountain climber Manal Rostom.

As well as promoting the performance of Muslim sportswomen, Nike saw the Pro Hijab as a way to encourage everyday Muslim women to take up sports, a concept that is still unpopular in the Middle East.

“By providing Muslim athletes with the most groundbreaking products, like the Nike Pro Hijab, Nike aims to serve today’s pioneers as well as inspire even more women and girls in the region who still face barriers and limited access to sport,” explains the brand on its website. “Fewer than one in seven girls participate in locally recommended sport activities for 60 minutes or more.”

By seeing more and more Muslim women competing in the Pro Hijab, young girls will hopefully be inspired to take part in the sports that they love, rather than just watching from the sidelines.