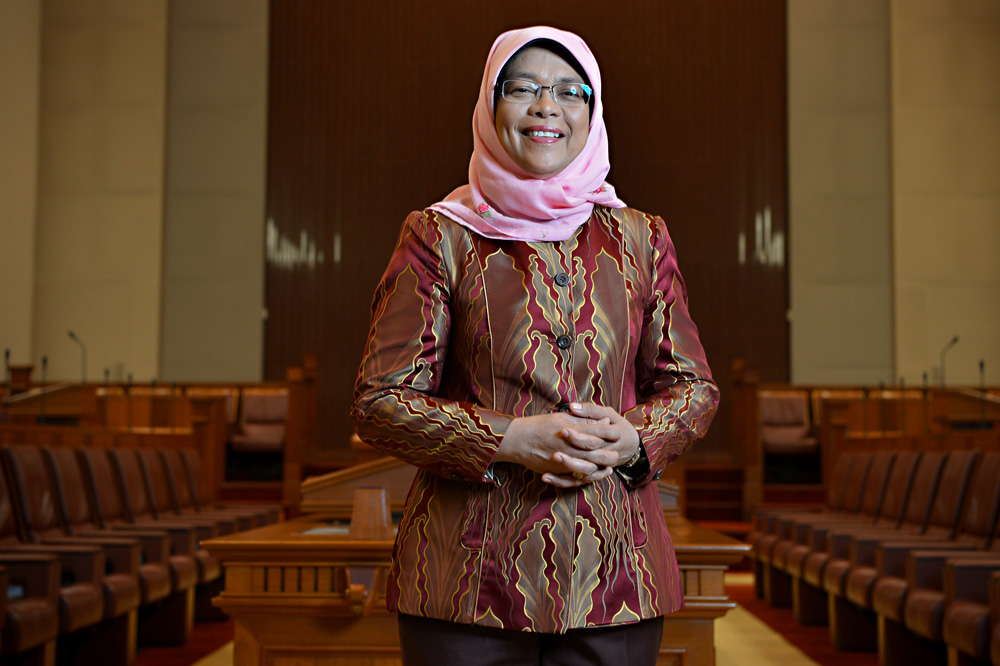 Singapore made history this month when a Muslim hijabi was named its first ever woman president. Halimah Yacob, who was formerly the Speaker of Parliament for the city state, won the election by default after her rivals failed to meet the strict criteria for presidency. 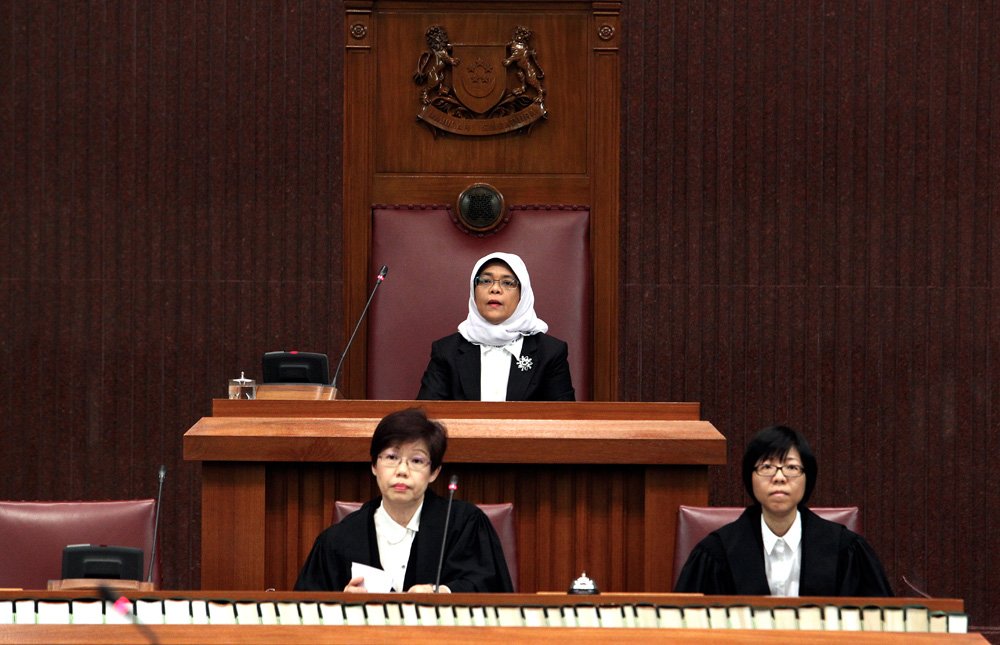 This has somewhat tainted Yacob’s impressive achievement as the first woman to have ascended to the position, however, she has said that this will not change the way she plans to rule.

“I promise to do the best that I can to serve the people of Singapore and that doesn’t change if there is an election or no election,” Yacob said according to Channel News Asia.

Although the role of president is largely ceremonial, Yacob will have the power to veto certain key government positions and appoint a prime minister - the most powerful post in the country. 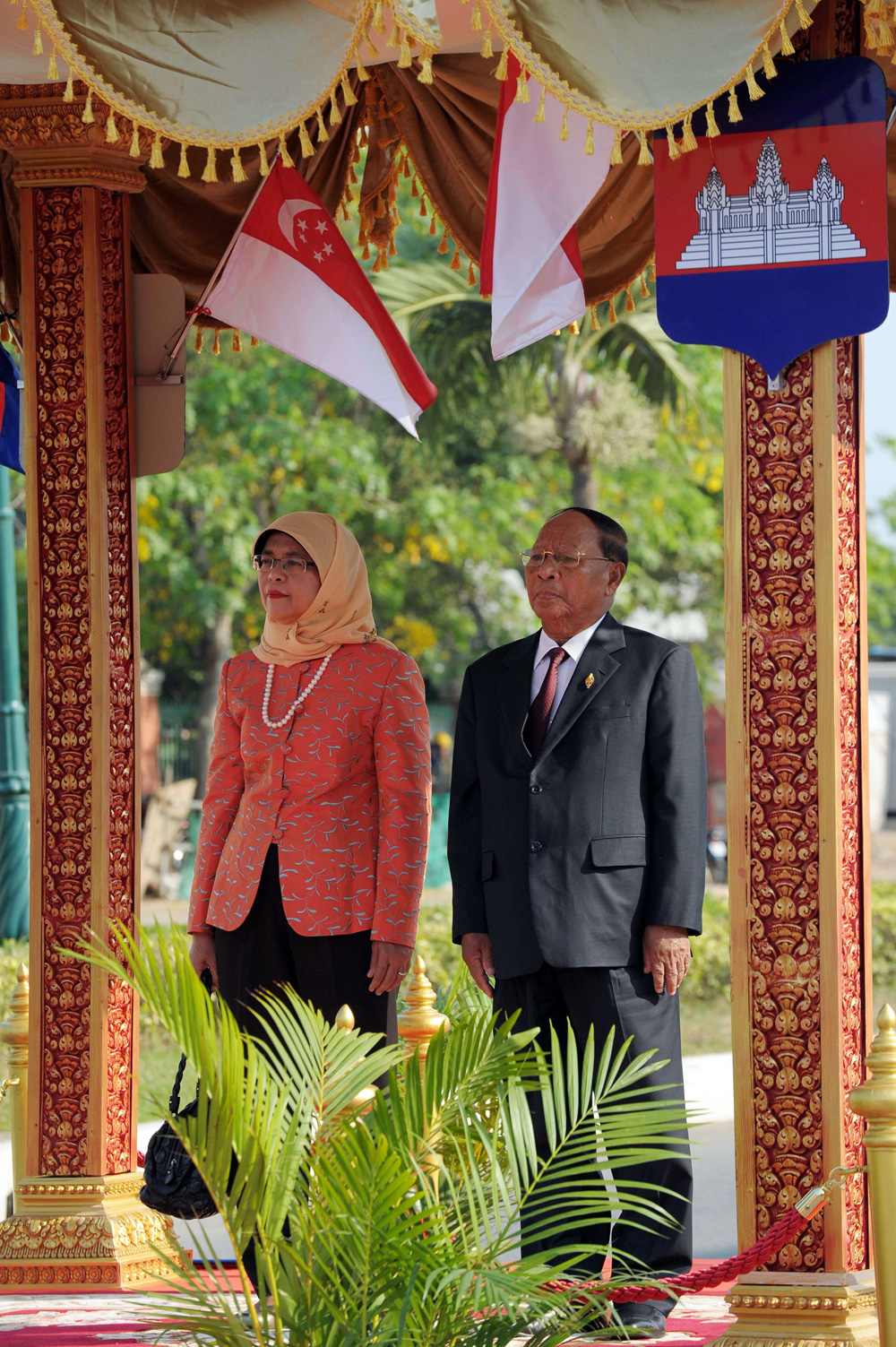 From humble beginnings
The 63-year-old politician comes from humble beginnings - she is one of five children raised by a single mother following the death of her father when she was a child. Determined not to let anything hold her back, Yacob studied law at the University of Singapore and became a legal officer for a trade union.

She entered the political scene in 2001 and became the first woman Speaker of Parliament in 2013.

“Given her track record and her commitment, there is no reason why Madam Halimah, as president, will not deliver on her pledge,” noted law professor Eugene Tan. “There are doubters of her legitimacy [but] we can trust that she will rise to the occasion.” 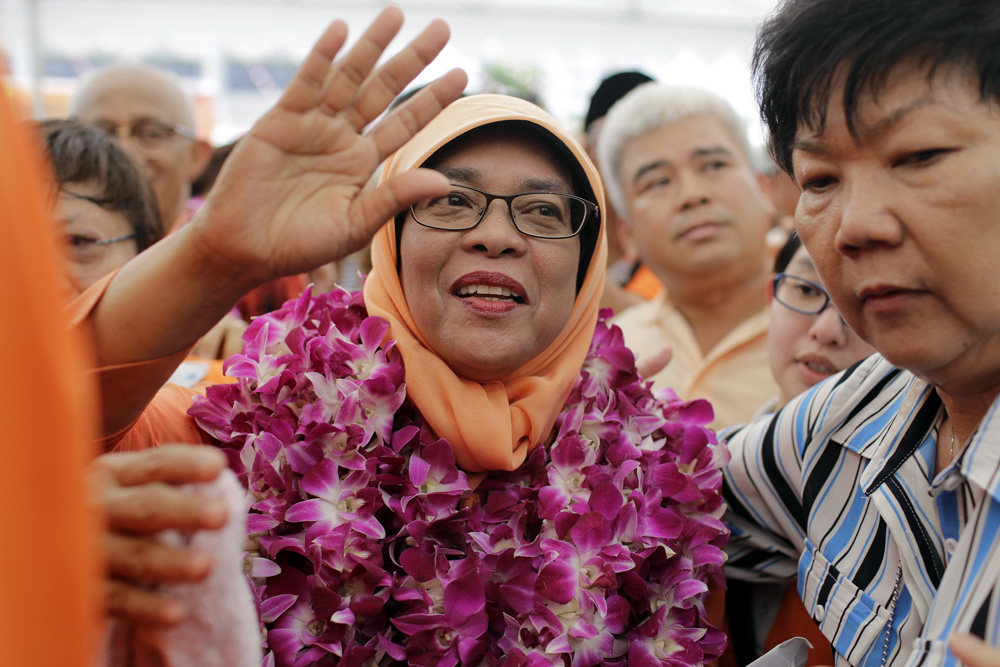 Ensuring no ethnic group is sidelined
This is the first election to enforce Singapore’s new law reserving the presidency for a certain ethnic group if they haven’t been elected for 5 continuous terms, or over 30 years.

The law was created to ensure that a member of each ethnic group would have the opportunity to serve as president. Singapore’s population of 3.9 million is ethnically diverse - 74 percent are Chinese, 13 percent Malay, 9 percent Indian and 3.2 percent classified as other.

The last time Singapore’s president was from the Malay minority was 1970, which is why they were the group chosen to represent the country during this presidency.

“The process may be reserved, but the president is for everyone, is for all communities regardless of race or religion,” Yacob commented about the election process.