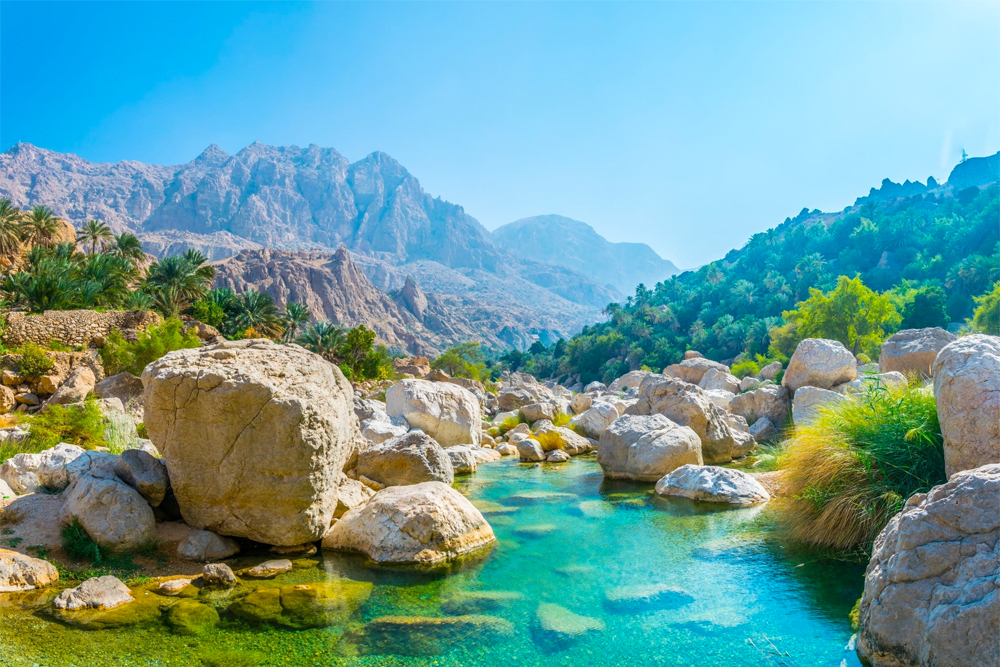 Joining a number of GCC countries in their commitment to reaching net zero carbon emissions by 2050 is Oman. Sultan Haitham bin Tariq announced the country’s national plan and it forms part of Oman’s 2040 vision and goals. The ruler also approved the establishment of the Oman Sustainability Centre “to undertake the supervision and follow up of zero carbon emission plans and programmes.”

A statement from the United Nations has explained what net zero entails, “net zero means cutting greenhouse gas emissions to as close to zero as possible, with any remaining emissions re-absorbed from the atmosphere, by oceans and forests for instance.” Scientists have stressed the importance of the reduction of carbon emissions by 45% before 2030, with a view to reach net zero by 2050, in order to avoid the harsh impacts of global warming and climate change.

In the Paris Agreement, which is an international treaty that was signed by 192 countries, including Oman, it guides countries to “substantially reduce global greenhouse gas emissions to limit the global temperature increase in this century to 2 degrees Celsius while pursuing efforts to limit the increase even further to 1.5 degrees.” 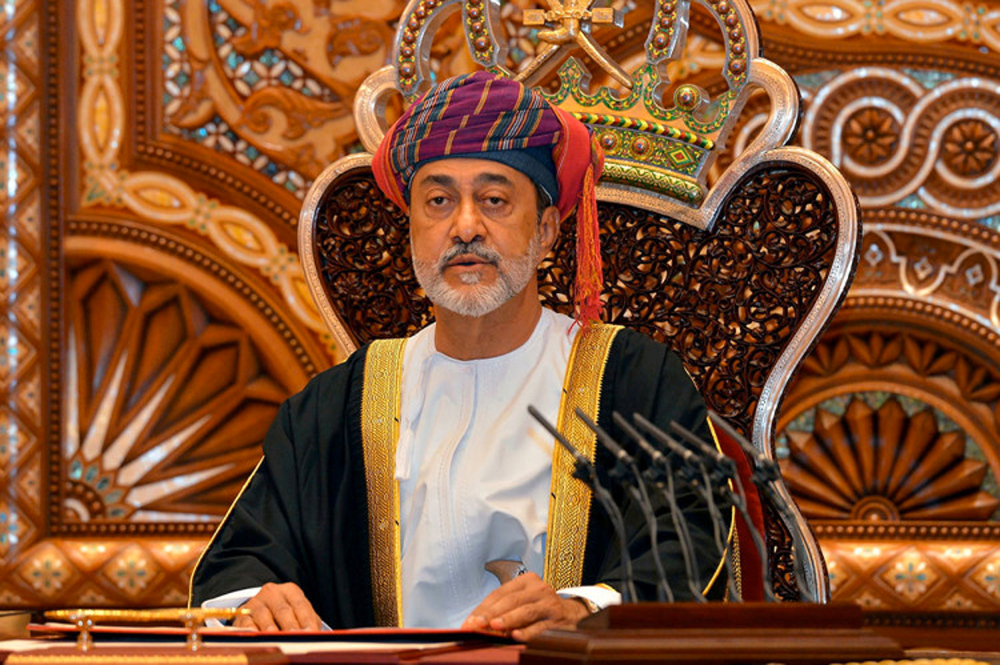 Celebrating the announcement on social media, Omani environmental activist, marine scientist, Rumaitha Al Busaidi tweeted, “#Oman sets 2050 as its net-zero year target with plans to set out a national roadmap and establishing the #OmanSustainabilityCenter to oversee and implement plans and programs to achieve #NetZero Finally! Good news! It’s been a long time coming!”

Other GCC countries to make the pledge include the UAE, which was the first Gulf nation to announce its plan for net zero commission by 2050, while Saudi Arabia and Bahrain have pledged to be net zero by 2050.