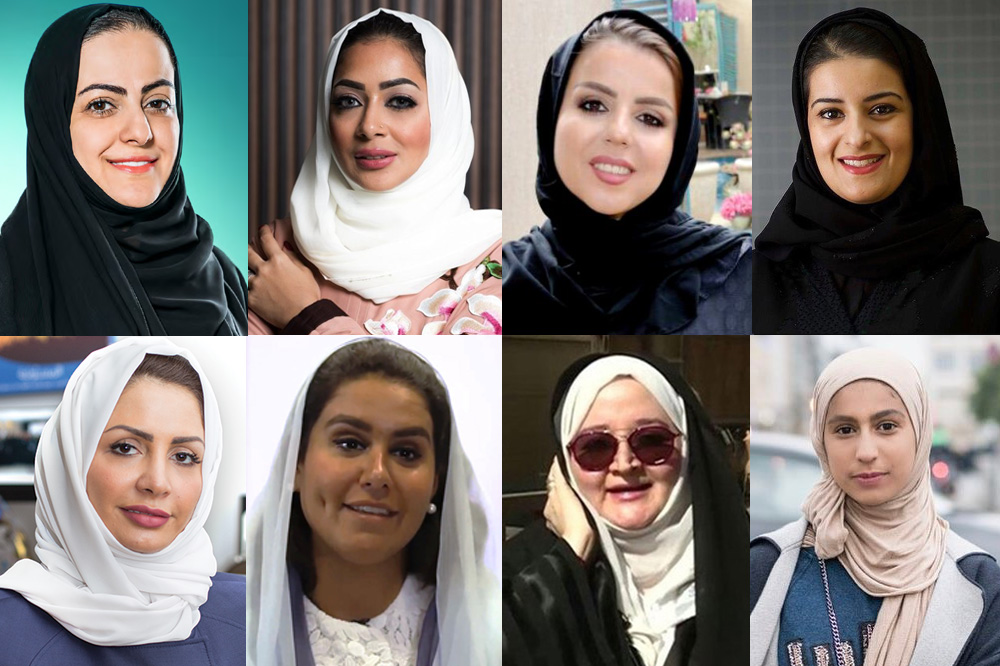 With all the recent progress in women empowerment in Saudi Arabia, we’ve broken down a list of top 10 female trailblazers in different fields who have boldly broken barriers with their achievements to move beyond expectations in 2017. 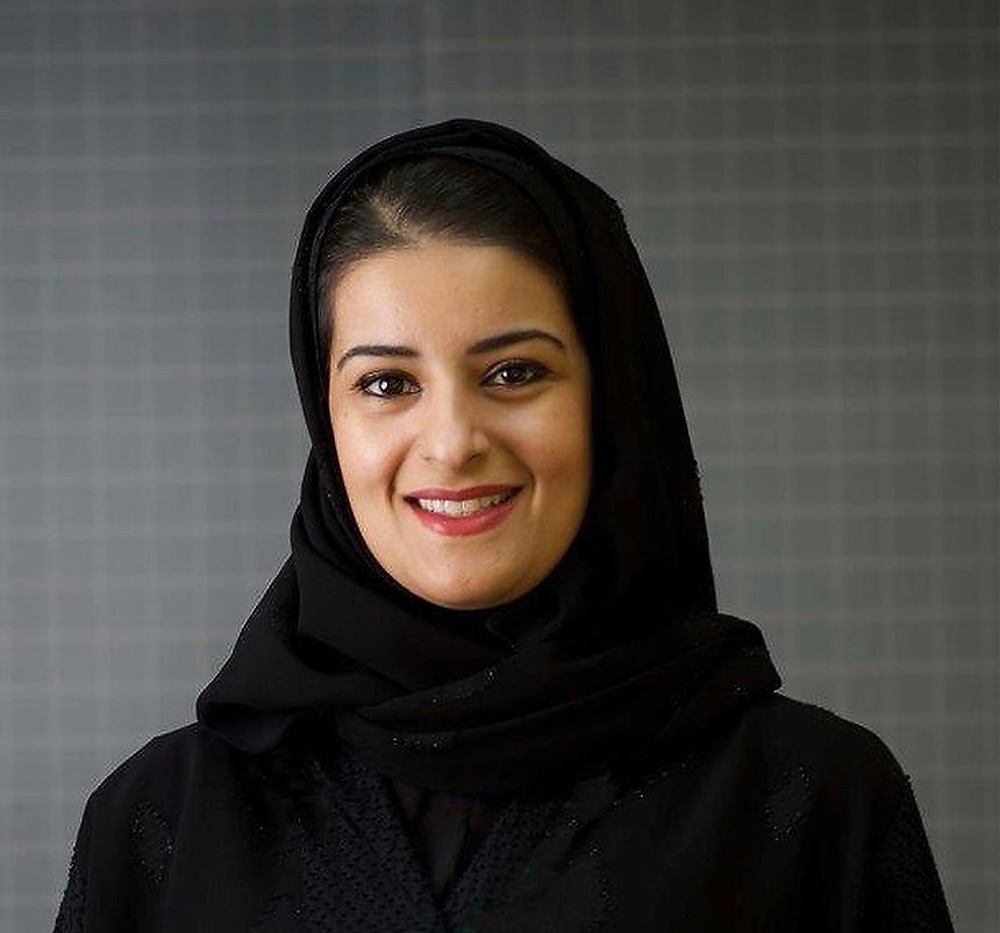 Breaking male monopoly in Saudi Arabia’s finance sector early this year, Al-Suhaimi was the first female appointed to chair the kingdom’s stock exchange – Tadawul. The Kingdom’s 2 trillion riyals-worth stock market is the largest in the region and ranked 21st internationally, according to the World Federation of Exchange. 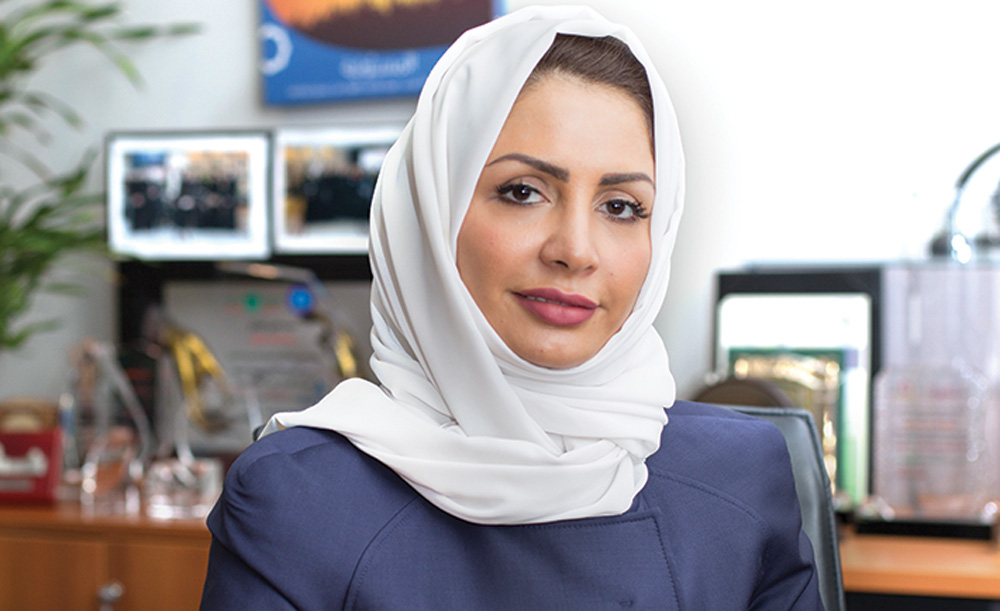 Al-Zahid, a woman of mission, took the kingdom by storm with her appointment as executive director of Dammam Airports, making her the first woman to hold the title. Al-Zahid also heads the Businesswomen Center at the Eastern Province Chamber of Commerce and Industry (EPCCI) and serves on the advisory boards of King Faisal University and Imam ibn Abdulrahman University. 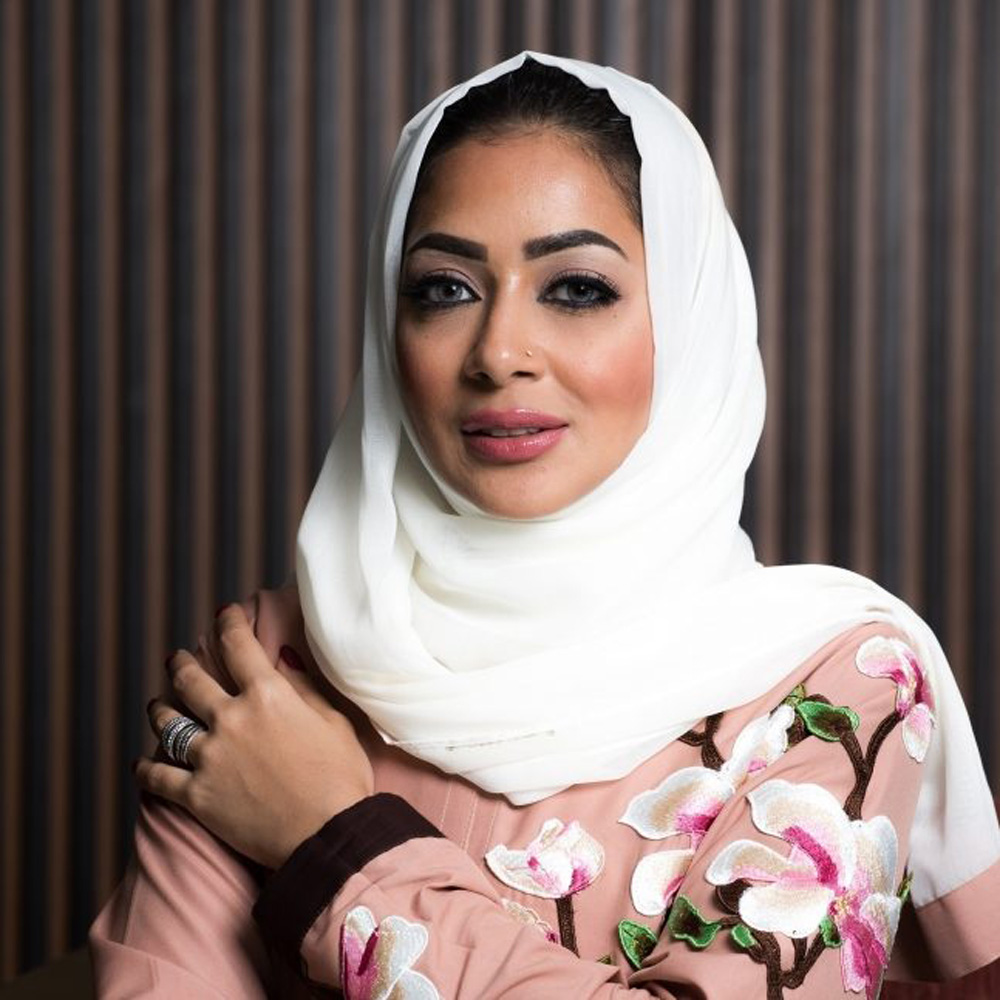 Kokandi made headlines when she was appointed as the first female general manager of Rezidor Hotel Group in the Saudi Arabia. A trailblazer for women in the senior ranks of the hospitality industry, Kokandi set another milestone for Saudi women as the first to hold such a position in the Kingdom’s hospitality sector. 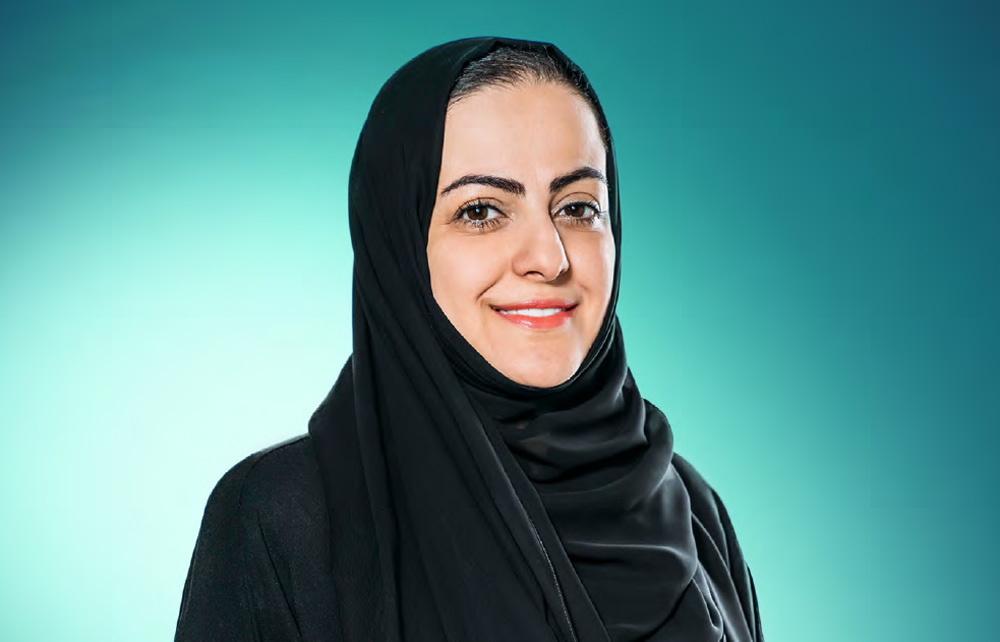 This year witnessed flourishing successes from women in the Kingdom’s financial sector. Nashar became CEO of Samba Financial Group early this year, making her the first female to head a commercial bank in Saudi Arabia.

Dalal Moheealdin Namnaqani
March saw the appointment of Namnaqani as the first woman to be the dean of a university in the Saudi Arabian Taif University’s College of Medicine, where she supervises both male and female faculties. 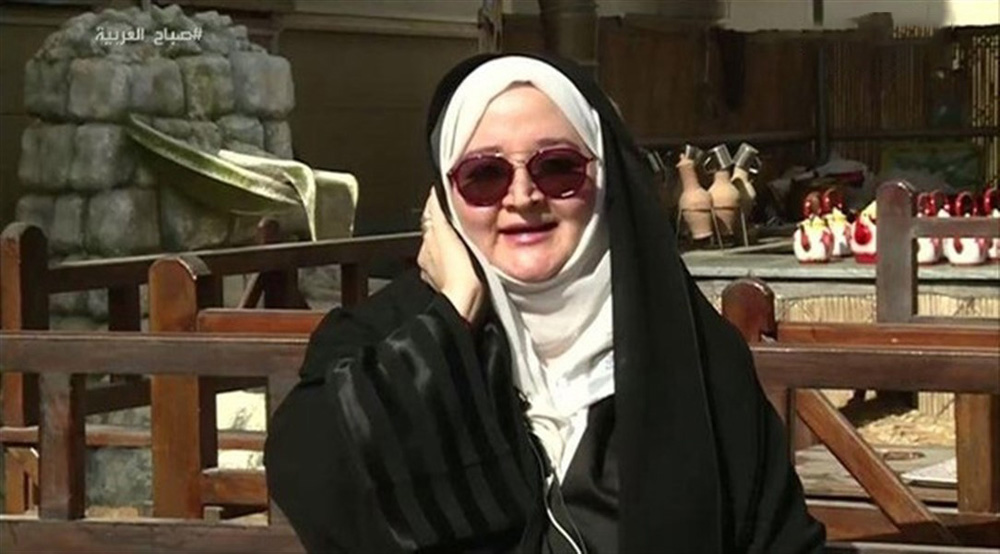 Certified by the Islamic Studies and Research Center (ISRC), Khaja became the first Saudi female tourist guide, setting another milestone to the achievements of Saudi women this year and paving the way for other women in the kingdom to enter the tourism industry. 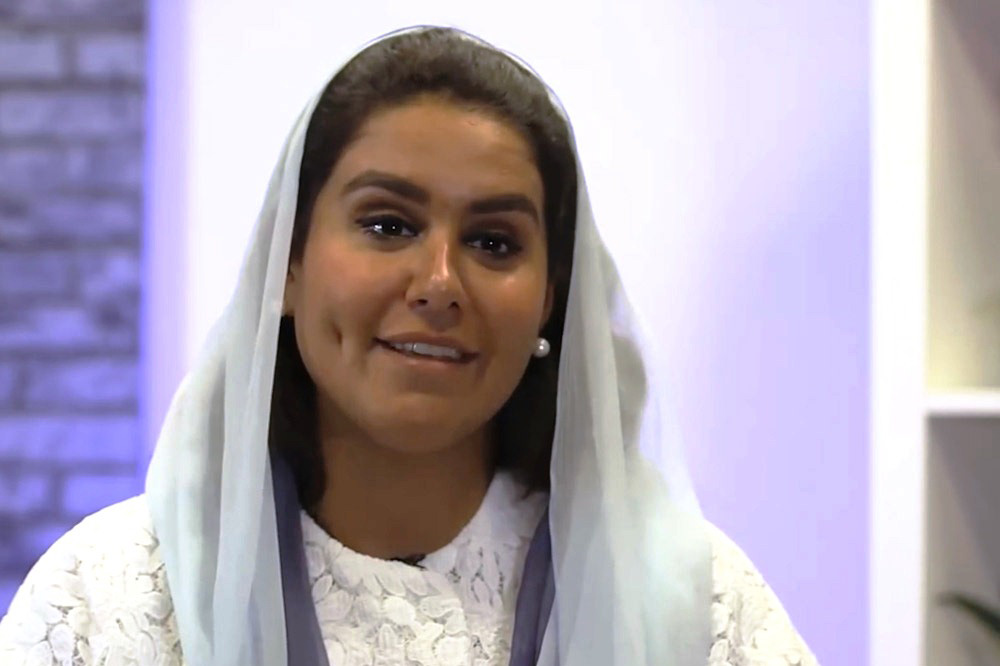 A dentist by profession, Binladen became the first Saudi to swim across the Dubai creek and the Dubai Water Canal, in March this year. She set a new record to her tally of world records swimming a total distance of 24 kilometers. 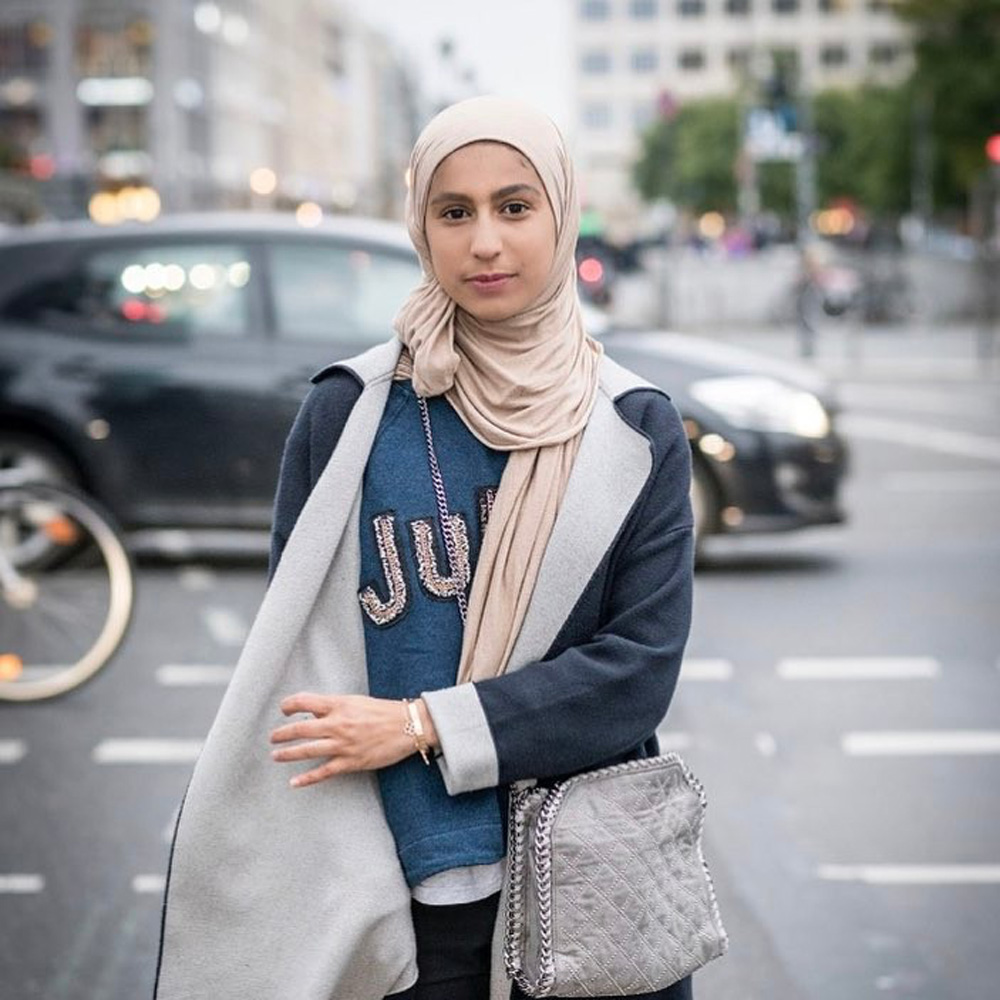 Young and ambitious 16-year-old Alhumedhi made Saudi Arabia proud when she became the reason for the introduction of the hijab emoji to our devices. The young Saudi believes that representation is extremely important in today’s day and age and trusts that it will benefit the Muslim community. 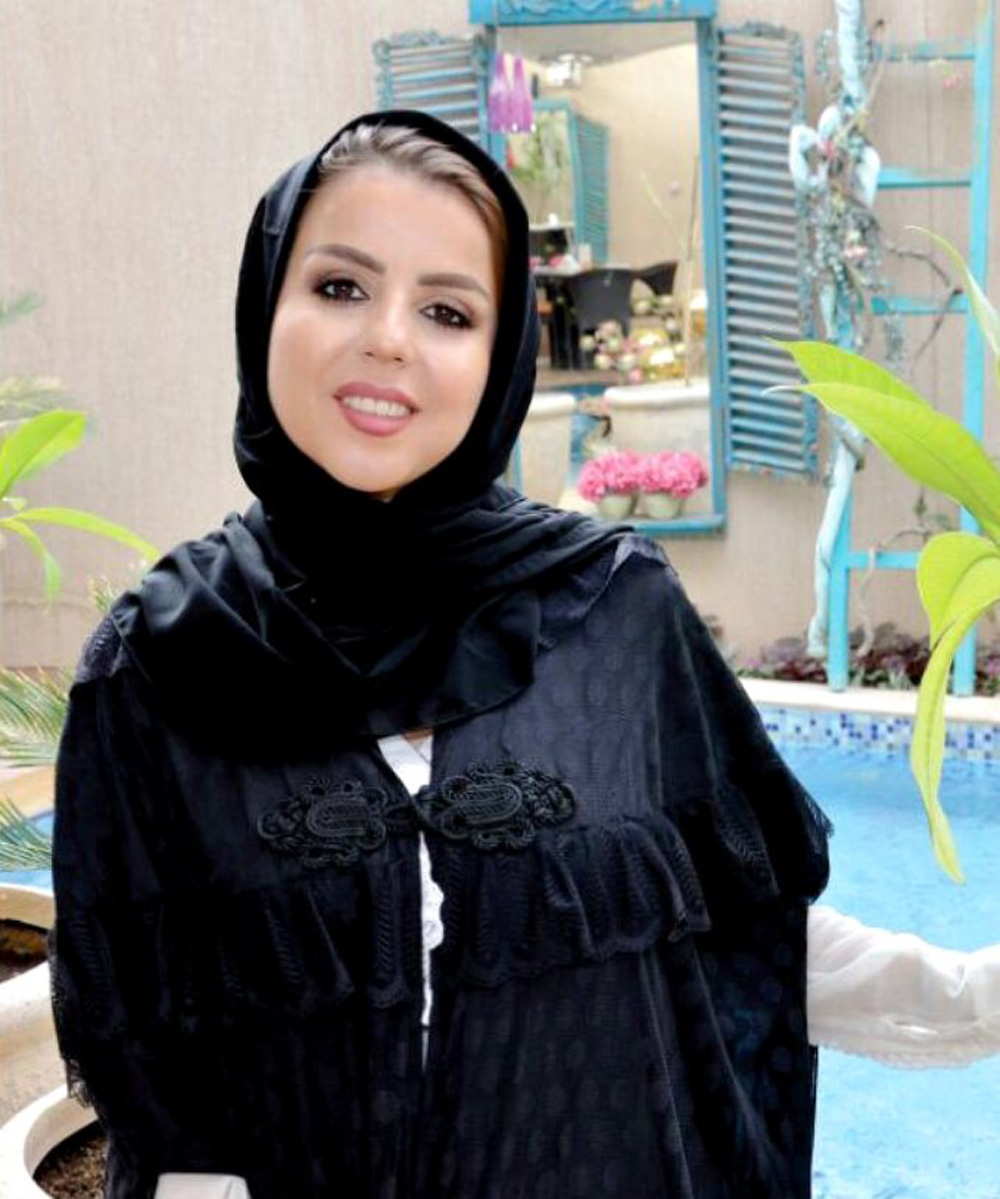 Taking the kingdom’s male dominated culinary scene by storm, Abdullah became the first Saudi woman to be appointed as head chef at a Riyadh hotel. Having mastered several international cuisines, Abdullah adds an expert touch to the food she cooks.

Hala Al-Hamrani
Al-Hamrani is among the several Saudi women who have been making an impact in the kingdom’s sports industry. She is the first female boxer in Saudi Arabia and has her own gym called FLAG boxing – an abbreviation for Fight Like A Girl. She trains women in boxing, kickboxing, crossfit, calisthenics and tabata.