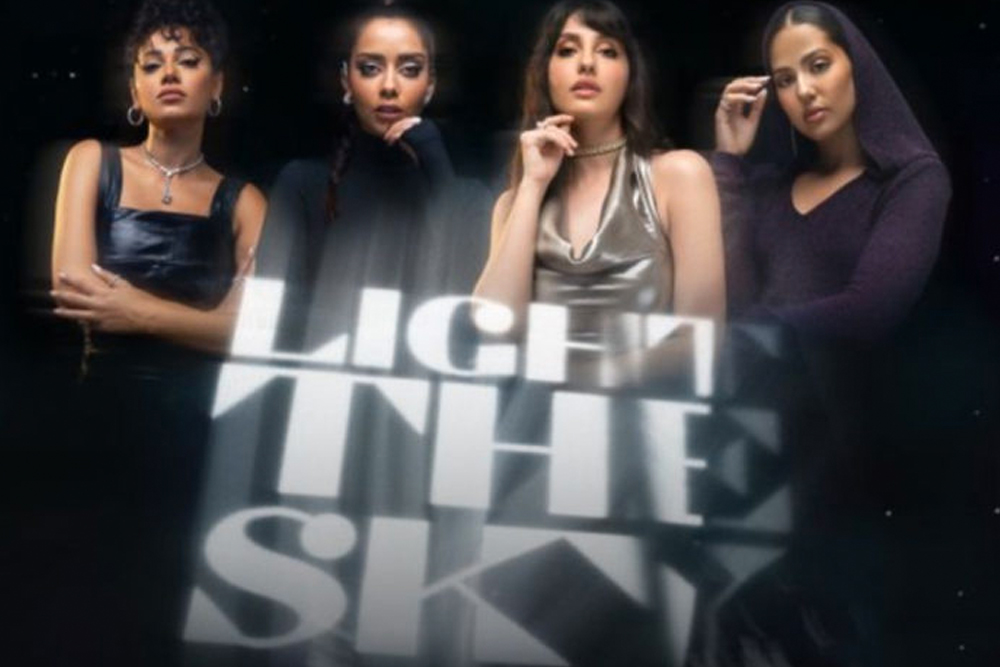 The choice of vocalists for this year was well received by Arab fans, who applauded “the power of Arab women” on social media. Manal Benchlikha found fame in a male-dominated sphere of rap arena by incorporating Moroccan culture into her music and addressing societal issues such as gender stereotypes and feminism. Bollywood actress Nora Fatehi, a Moroccan-Canadian, will be joining the star-studded line-up of performers that includes Jennifer Lopez and Shakira. The FIFA World Cup 2022 soundtrack also paid tribute to the women on the field as it featured a short clip of female referees of the mega event.

The song is produced by RedOne, one of the most influential record producers in history, who also worked on FIFA anthems like Shakira’s Waka Waka and La La La. RedOne, a Grammy Award-winning Moroccan-Swedish musician living in Dubai, has collaborated with many well-known singers, including Jennifer Lopez, Enrique Iglesias, and Lady Gaga.

RedOne has been responsible for all three official tracks released so far. In late 2021, FIFA hired him as its Creative Entertainment Executive. “Hayya Hayya,” the first song he produced for the upcoming World Cup, a fusion of styles and cultures, was released in April 2022. Qatari singer Aisha teamed up with Nigerian Afro-pop star Davido and US singer Trinidad Cardona for this simple homage to togetherness.

FIFA World Cup tournament will run from November 20 to December 18 with 32 teams competing and is expected to draw over a million visitors.