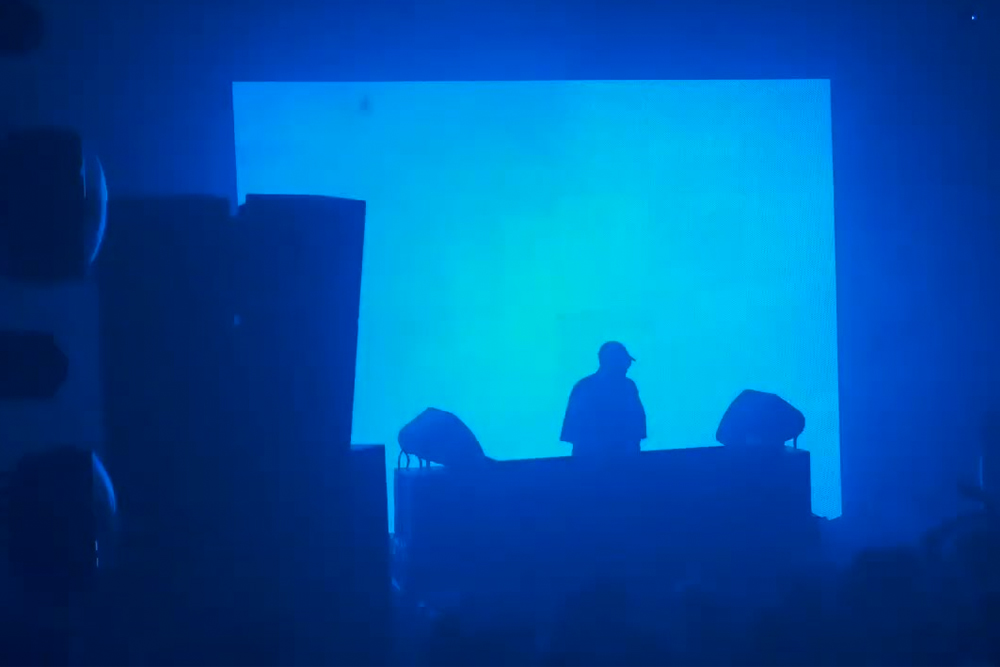 ‘Tales of Nostalgia’, a brand-new exhibition, debuted this week at the Misk Art Institute in Riyadh. The exhibition showcases the works of twelve Saudi and international artists that use cutting-edge technology to explore alternate narratives while considering concepts of time, memory, and nostalgia.

It is being curated by Marnie Benney and Alia Ahmad Alsaud, assistant curator at the MAI, and will be on display at the Prince Faisal bin Fahd Art Gallery till January 15.

According to the event's organizers, "Tales of Nostalgia" is a discussion about where we as a species in our unending relationship with time and technology. The installation, which features immersive digital soundscapes, intends to shed light on a society that is becoming more technologically advanced and digitized, particularly the increasing relevance of artificial intelligence and machine learning techniques. Over the course of many days, a number of presentations, workshops, and opportunities for interaction with the participating artists will be offered in tandem with the exhibition. 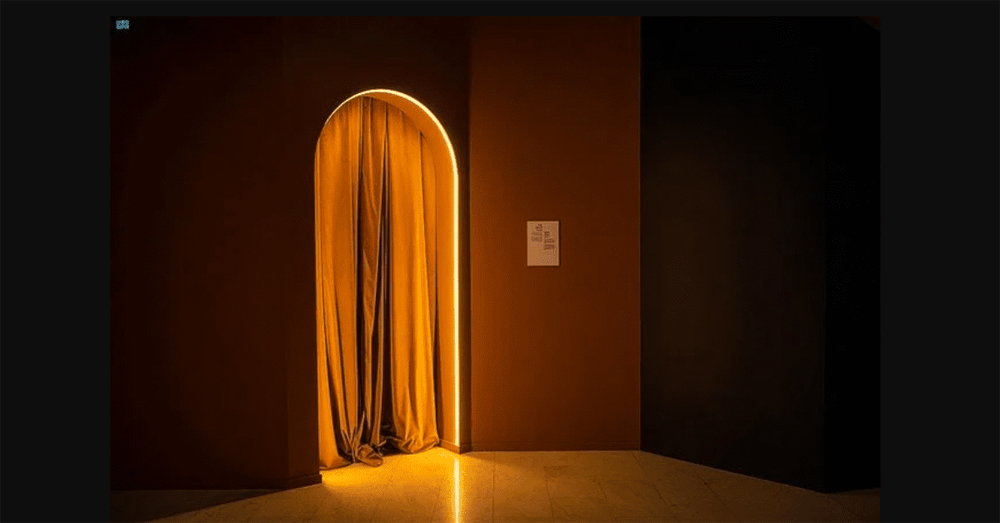 The piece "An Imagined Perpetual Past" by Saudi artist Abeer Sultan focuses on Medini marriage customs, the bride's anonymity, and the extravagantness of her attire.

"Cold Flux," a film by London-based Ben Cullen Williams, investigates the effects of global warming on the Larsen-B ice shelf, which splintered and nearly collapsed 20 years ago. The artist's installation incorporates video from his own trip to Antarctica as well as comparisons with later satellite imagery. His footage was run through an artificial intelligence algorithm, which distorts and morphs the images as the shelf alters and vanishes over time. Williams told Arab News, “Fundamentally, it talks about our changing planet, how our planet is constantly moving and morphing. But it also kind of brings the question, is technology the solution to our current problems?” 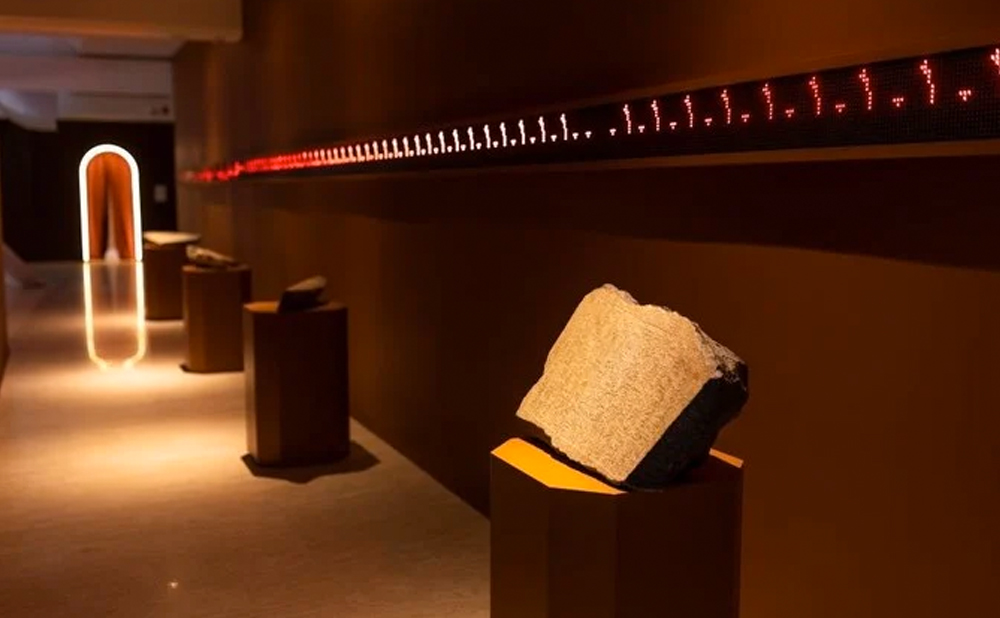 "Novae," an audio-visual work by the French art collective Lab212, explores constellations and the history of astronomy through a recreated star field. During the playing of sounds of nature, the poem "Khouf wa Sikat" by Prince Badr bin Abdulmohsen can be heard.

In "Rewind, Play, Glitch," a work by Daniah Alsaleh, morphing and changing digital pictures are used to investigate nostalgia and the way time distorts recollection.

Muhannad Shono, Ayman Zedani, Asma Belhamar, Sultan bin Fahad, Zimoun, Fuse, Katie Paterson, and Laurent Grasso are among the other artists whose work is on display at the MAI.