All we know so far. 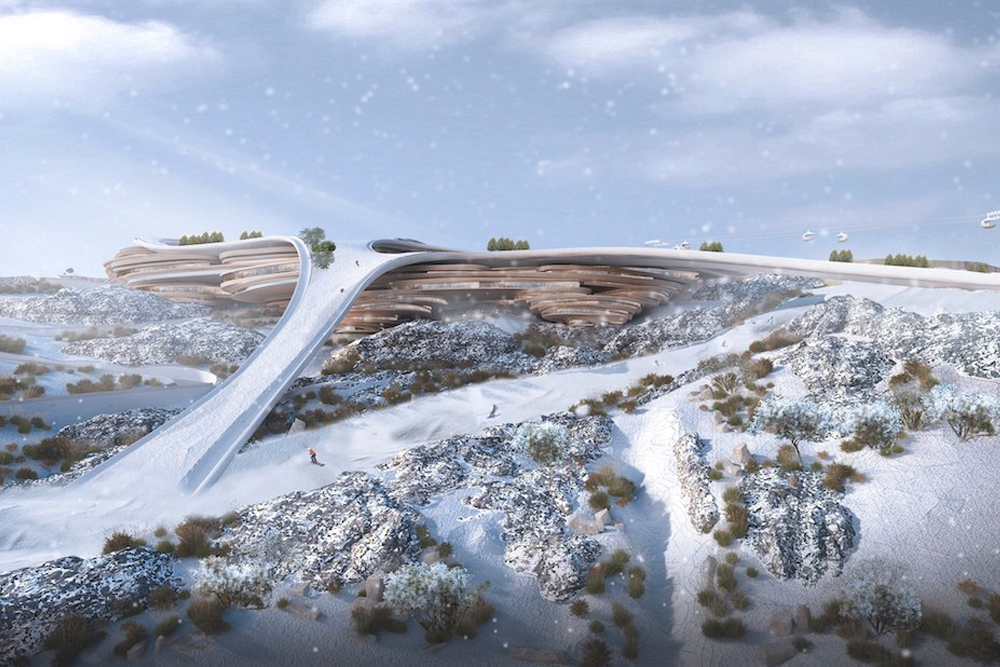 One of Saudi Crown Prince Mohammed Bin Salman’s most ambitious projects under his Vision 2030 plan, it has been announced that Saudi Arabia was selected to host the 2029 Asian Winter Games at Trojena, a year-round winter sports complex that is currently being built in the northwest of the Kingdom as part of the futuristic NEOM megacity.

According to the Olympic Council of Asia, “the deserts and mountains of Saudi Arabia will soon be a playground for winter sports.” The Saudi to host the 2029 Asian Winter Games bid was “unanimously approved” at its general assembly meeting in Phnom Penh.

The Trojena project is expected to be complete by 2026 and is situated in the perfect area for the winter games, as its in a part of NEOM where temperatures drop below zero degrees and the temperatures in general are 10 degrees cooler than the rest of the region.

The area is around 50km inland from the Gulf of Aqaba, and in an area that barely sees any rainfall – much like the rest of Saudi Arabia. Trojena sits across 60 square kilometers, at an elevation of between 1,500 and 2,600 meters. The site will have year round skiing, chalets, luxury hotels, mansions and a five-meter-deep manmade lake filled with desalinated sea water. 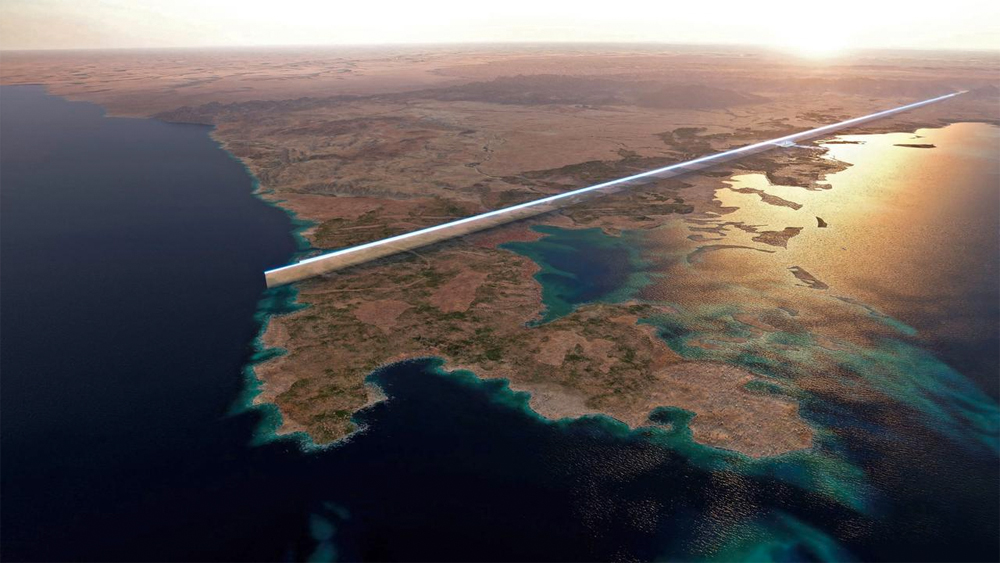 Saudi Crown Prince Mohammed bin Salman has spoken about Trojena and mentioned that it “will redefine mountain tourism for the world by creating a place based on the principles of ecotourism, highlighting our efforts to preserve nature and enhance the community’s quality of life.”

Saudi skier, Fayik Abdi said of Saudi’s winning bid, “I never believed I would ski in my homeland. The Trojena Games will host 47 events, 19 on ice and 28 on snow, including sports such as figure skating, ice hockey, skiing and snowboarding.

Prince Abdulaziz bin Turki Al-Faisal, president of the Saudi Olympic and Paralympic Committee, was delighted at the winning Saudi bid to host the Games and said that it is “a great victory for the Saudi nation and the people of the Gulf countries.” He also added, “The Saudi sports sector significantly contributes to … the objectives of Saudi Vision 2030.”

Committee vice president Prince Fahd bin Jalawi commented on the efforts of the Saudi leadership and lauded them by noting that the kingdom is “sparing no effort to push Saudi sports forward alongside the most advanced countries in the world.”

NEOM chief executive Nadhmi Al-Nasr added that Trojena would have “suitable infrastructure to create the winter atmosphere in the heart of the desert, to make the Winter Games in Trojena an unprecedented global event.”