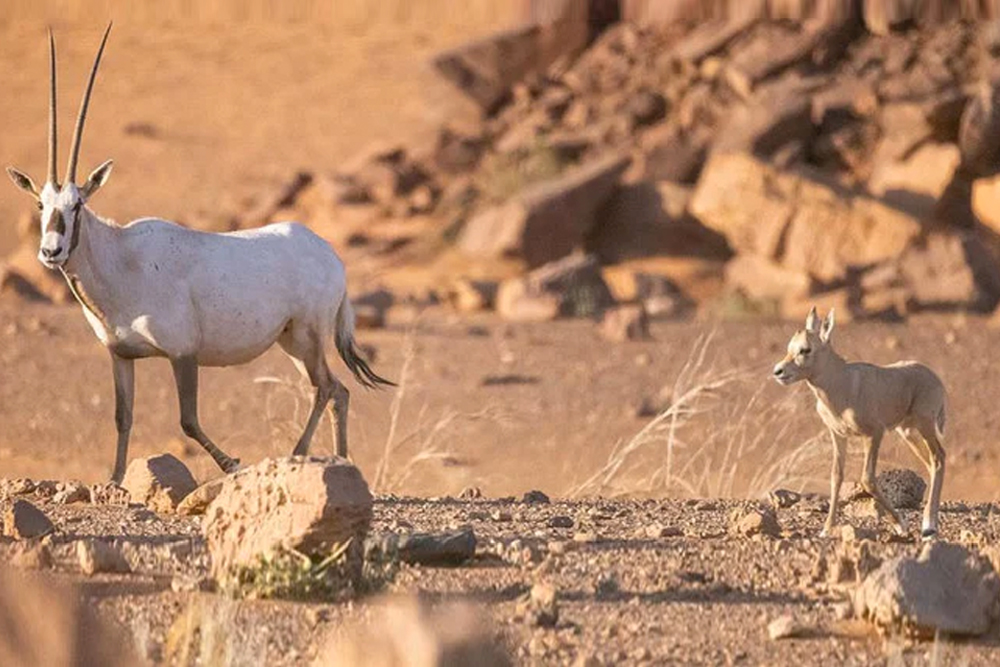 With hunting season beginning in the Middle East, The Saudi National Center for Wildlife has announced the types of wildlife that are officially and permanently protected from being hunted. The Saudi National Center for Wildlife has shared information that convey Article 4 of the Executive Regulations for Wildlife Hunting, which prohibits hunting predators including the Arabian leopard, hyenas, wolves, jackals, lynxes, sand cats, common genets, and honey badgers.

Hunting a variety of types of birds is also banned, as well as mammals such as the Arabian oryx, the sandy-colored goitered antelope, the mountain gazelle (whether found in mountains or on the Farasan Islands), and the Nubian ibex. 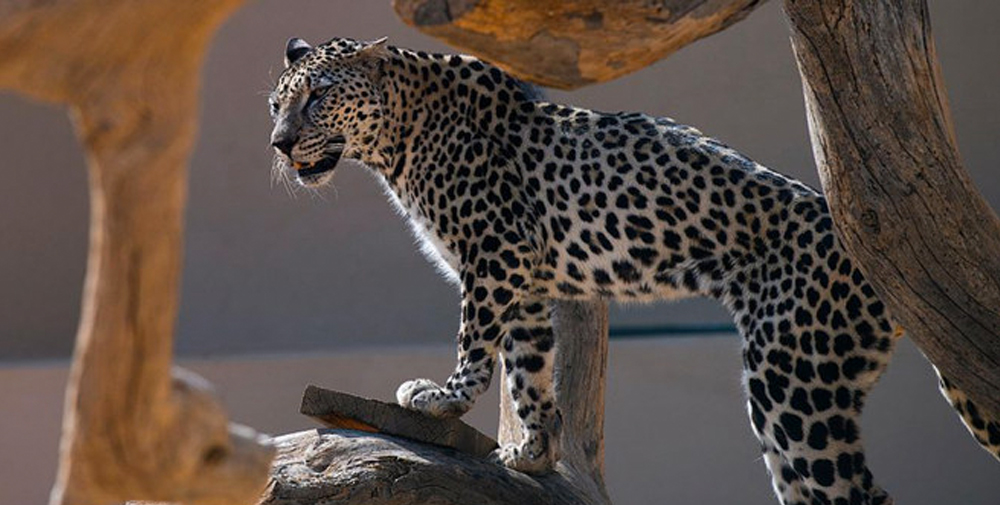 Bird and wildlife expert, Dr. Mohammed bin Yaslam Shobrak, said in a statement, “NCW (Saudi National Center for Wildlife) has developed a hunting system which has been globally praised by environmental authorities. It is a special and organized system designed to protect and maintain the balance of the environment.” He continued, “This system takes into account the sustainability of the endangered species. The development of the system is based on four main pillars to contribute to the development of the hunting control standards.”

Also referring to the Holy Qur’an, and Sharia law, he addressed that hunting birds, as well as hunting in the vicinity of the Grand Mosque in Makkah and the Prophet’s Mosque in Madinah, is actually prohibited in Islam, including taking baby birds away from nests. Shobrak also added that Islam forbids the burning of animals, even if they were predatory and harmed people. He said, “Islam forbids burning animals, even if they were predators which have caused harm to citizens. Regardless, this does not legalize hunting, burning, and wiping out such species, including those distributed in limited geographical areas where hunting might lead to their extinction.” 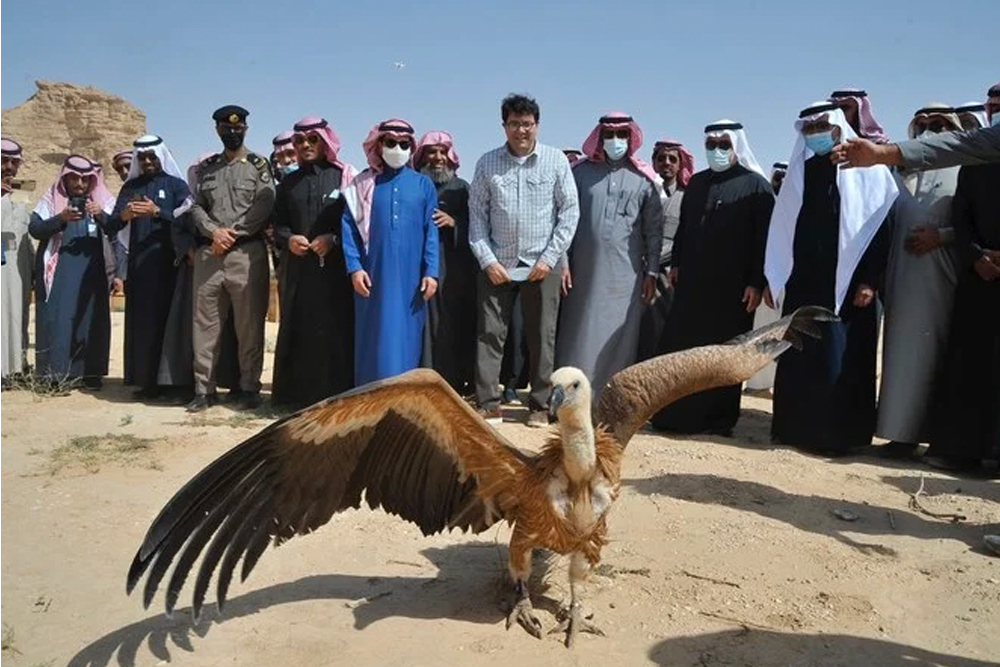 The wildlife expert stressed that it is important to preserve certain species in order to prevent their extinction, and with many species being on a red list, meaning that they may be close to extinction, hunting them would only disrupt the balance of the wildlife ecosystem.

“Hunting predators, such as tigers, hyenas, and wolves, has allowed other animals to expand their area, such as monkeys, which are currently causing environmental issues requiring utmost emergency, as they constitute a direct threat to farms and properties. In addition, they have become a diseases spreading tool,” said Shobrak.