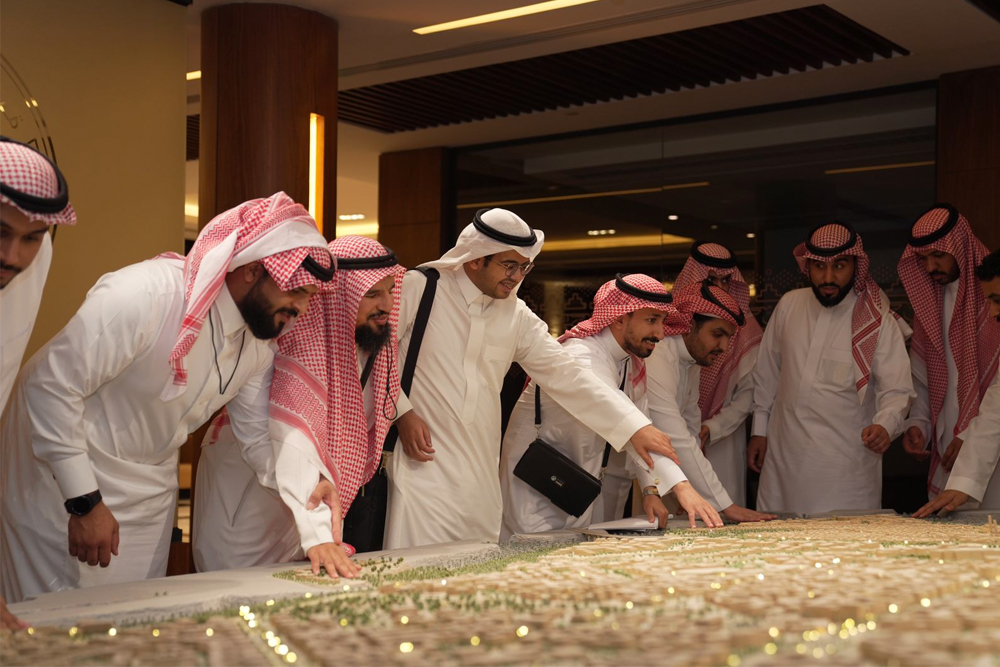 The Diriyah Gate Development Authority has just announced a partnership with the National Association of the Blind, “Kafeef,” to launch a campaign for the translation of Diriyah’s history into Braille in order to give the visually impaired an opportunity to become acquainted with Diriyah’s rich cultural history and heritage.

The project will create the literature in Braille so that the blind will be encouraged to strengthen their emotional connection with Saudi history. The initiative also conveys the Diriyah Gate Development Authority’s commitment to the kingdom’s visually impaired community, as well as its goals to preserve and highlight the area’s heritage and history. 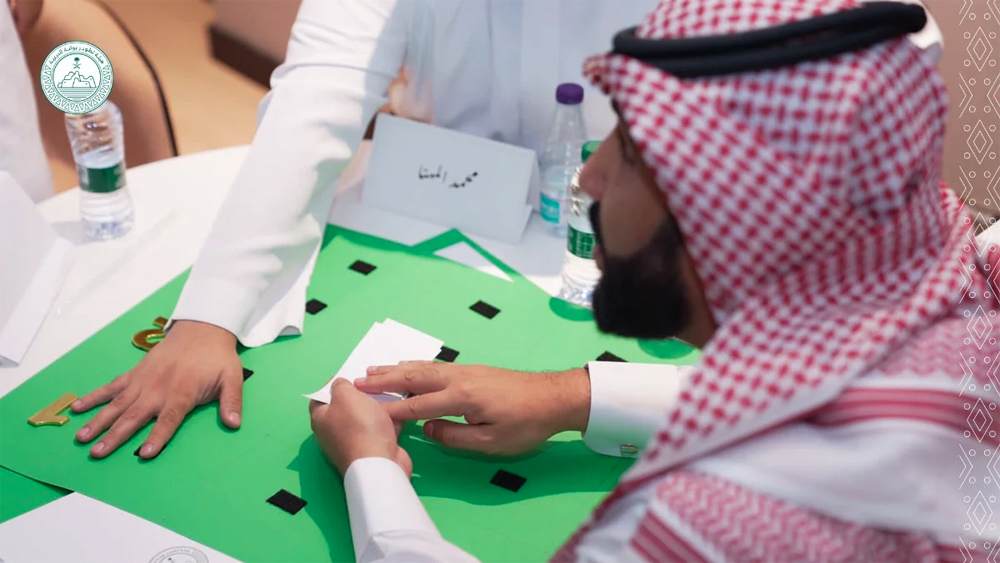 In its initial stages, the Braille campaign is running until 15th October 2022, and includes a course on Diriyah’s history for the visually impaired. Course materials include content in braille on the year that Diriyah was established, the year 850, as well as the history of the At-Turaif district and the First Saudi State. It is the participants and volunteers with the highest scores and their level of interest and knowledge of Saudi history and Braille skills that have been selected to teach within the program.

The Diriyah Gate Development Authority is dedicated to working with “Kafeef” to provide support to contributors, including paper and digital training materials, as well as lessons for registered contributors, with an official certificate that is awarded on completion of the course. This course is expected to foster a competitive, knowledge-based environment that will help nurture the relationship that visually impaired individuals have with their heritage, as well as strengthening their personal connection to their country’s past, present, and future. It will also encourage a sense of community for them.