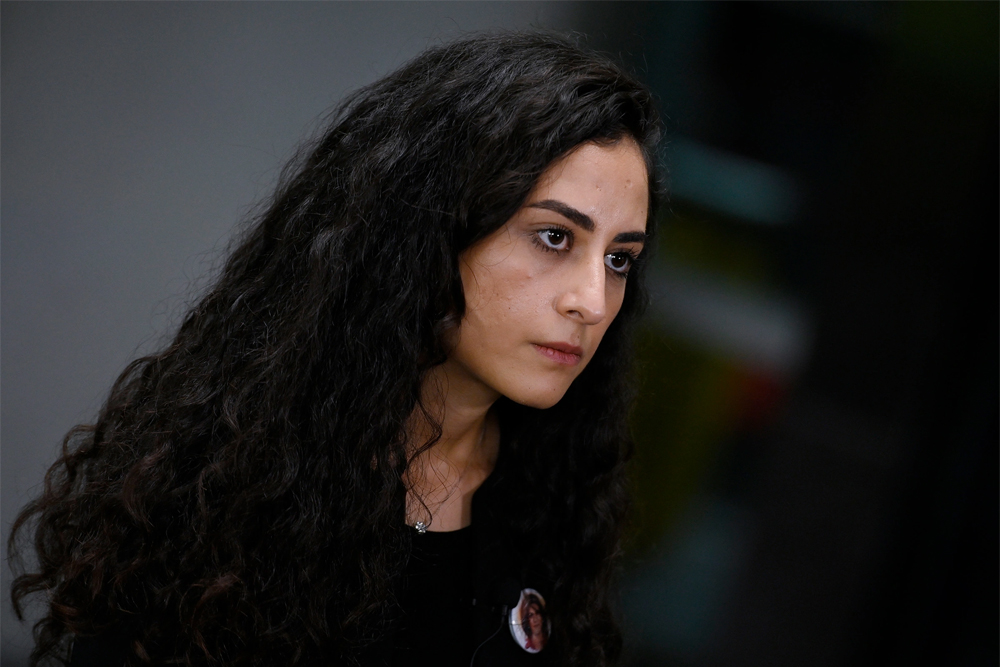 Lina Abu Akleh is the niece of a prominent Palestinian-American correspondent for Al Jazeera, Shireen Abu Akleh, who died whilst covering an Israeli military raid in the city of Jenin in May 2022. It was then that Lina became the face of an international campaign as she fought and demanded accountability from Israel for her aunt’s death.

In the beginning, Israeli authorities had pointed the finger at Palestinian gunmen and this accusation sparked outcry from all over the world. Since then, Lina has been actively campaigning, participating in interviews, meeting with American lawmakers to initiate and FBI investigation, and submitted a complaint to the International Criminal Court in the Hague.

After Lina Abu Akleh’s continuous work to obtain justice for her aunt, Israel has admitted that there is a “high possibility” that Shireen Abu Akleh was shot and killed by an Israeli soldier, but maintain that the shooting was unintentional. Lina’s efforts also helped her late aunt’s work gain recognition and she was posthumously granted the prestigious 2022 President’s Award from the National Press Club, and she continues to demand the scrutiny of Israel’s treatment of Palestinians. 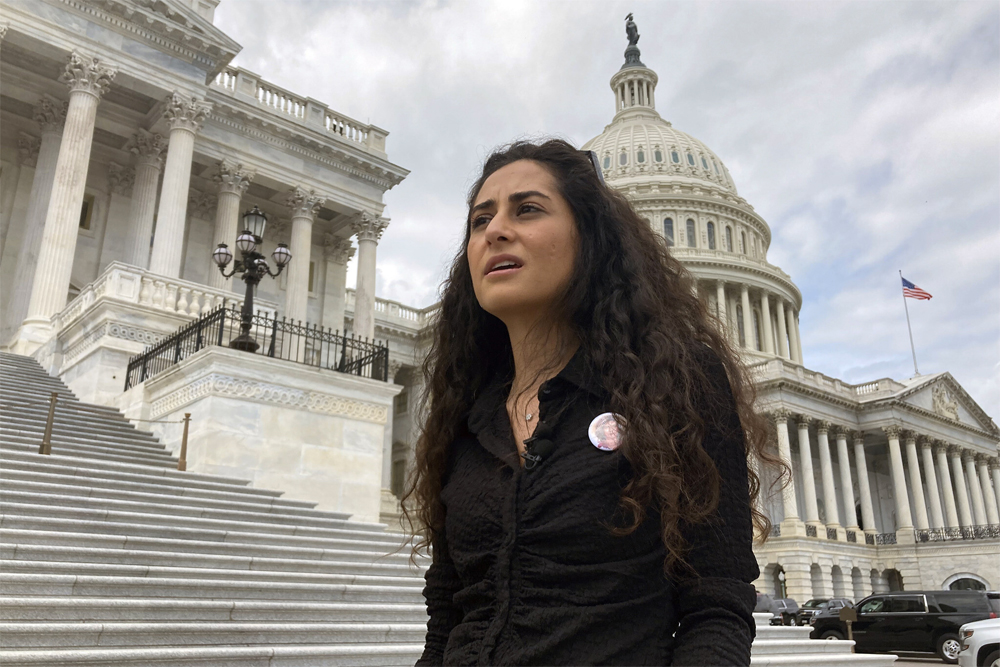 On having made it on to the 2022 Time 100 Next list, Lina Abu Akleh took to Instagram to share her gratitude as she captioned an image of herself, with a red Time 100 border, “Truly honored to have been named to the 2022 Time100 Next list- the list highlights 100 emerging leaders who are shaping the future of business, entertainment, sports, politics, health, science and activism, and more.”

She continued the caption by summarizing her story, “Over the past 5 months now, I had to step up for my family in this moment of crisis and use my voice to advocate for justice after my dear aunt Shireen Abu Akleh was killed in cold blood by an Israeli soldier.”

She went on to thank the publication and Time journalist, Sanya Mansoor for highlighting her plight and mission, as she stated, “Thank you @time and Sanya Mansoor for recognizing me and my family’s efforts in pursuing accountability. I look forward to the day when no other Palestinian family endures what mine has, and I wont stop using my voice until there is #JusticeForShireen.”