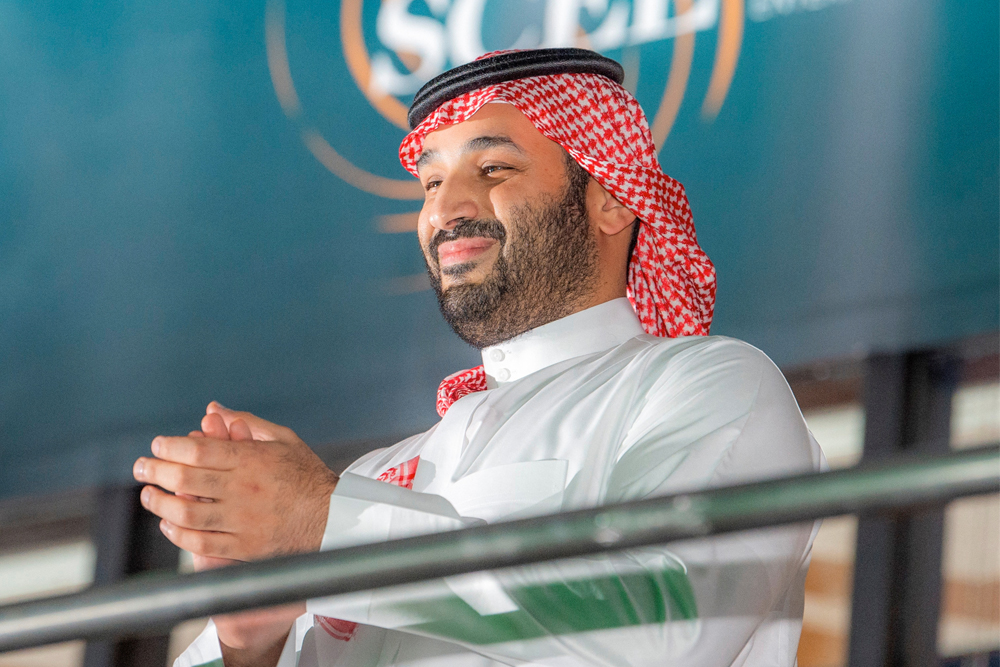 Mohammed Bin Salman was the previous defense minister, with Prince Khalid as deputy defense minister. Following these changes, King Salman will continue to chair Cabinet meetings that he attends, according to the decree.

Newly appointed defense minister, Prince Khalid, is a former Saudi ambassador to Washington. Having graduated from the King Faisal Air Academy in Riyadh, he was commissioned as a second lieutenant in the Royal Saudi Air Force. He had obtained his initial pilot training at the Randolph Air Force Base in San Antonio, Texas, and advanced training at Columbus Air Force Base in Mississippi, as well as studying Advanced Electronic Warfare in France. 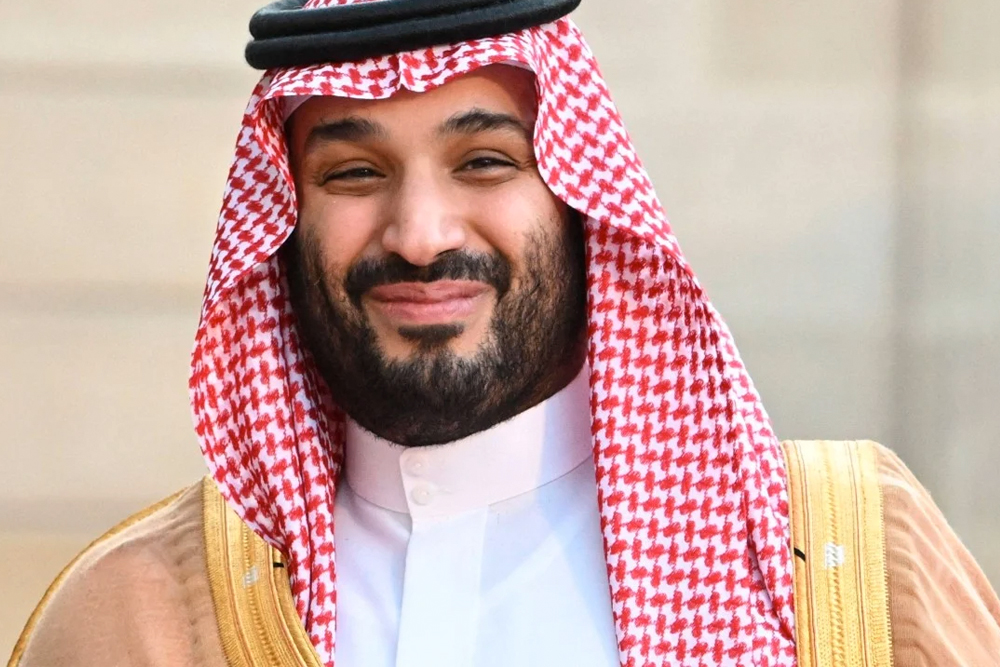 Prior to having suffered a back injury that ended his career as a pilot, Prince Khalid was an F-15 pilot and tactical intelligence officer in the RSAF. He had flown over 50 combat missions as part of the international coalition campaign against Daesh in Syria, and the Decisive Storm and Renewal of Hope operations in Yemen.

Another significant appointment made was that of Yousef bin Abdullah Al-Bunyan, chief executive of the Saudi chemical manufacturing company SABIC, as minister of education.