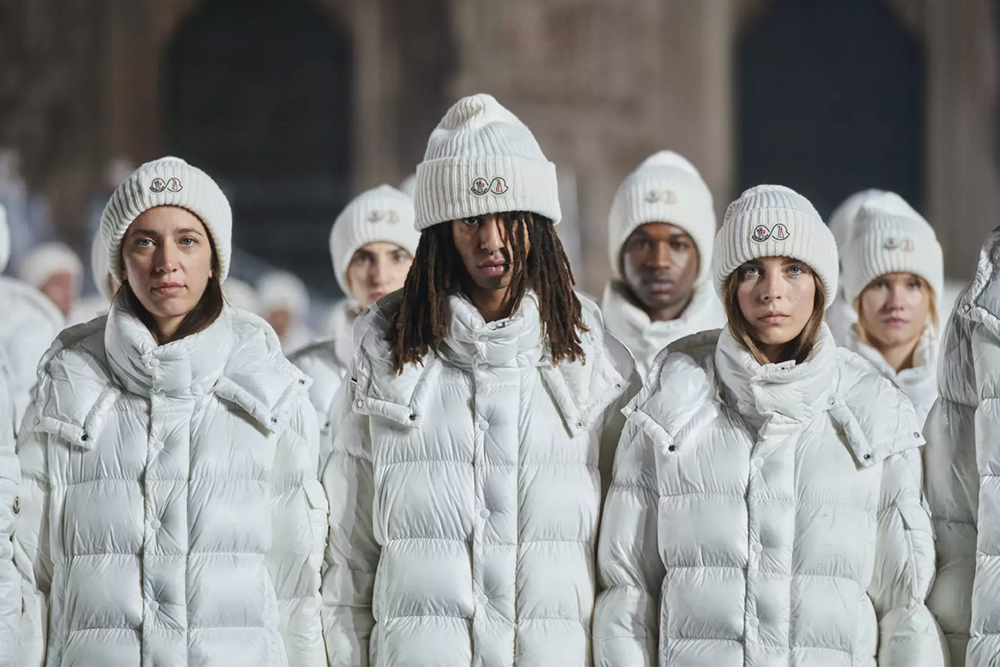 The takeover of Milan's iconic Piazza del Duomo by Moncler on Saturday night was epic. With the momentous and spectacular occasion celebrating the brand's 70th anniversary, a 70-day campaign of global celebrations was initiated. 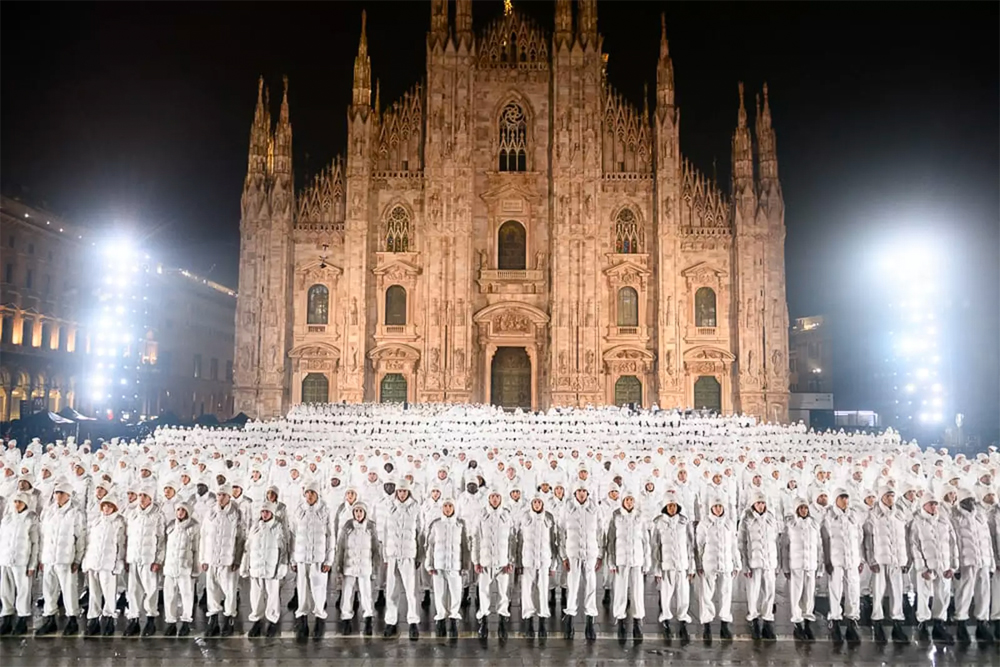 The event was open to the public, who flocked to the square despite the rain. The performers sang and danced in the plaza as part of a very graphic and physical execution that explored the power of repetition. Chairman and chief executive officer Remo Ruffini said: “There was a wave of emotion as we lived this experience together … that moment was shared across the world through digital channels.” He went on to say, “Last night in Piazza del Duomo, I witnessed the perfect portrait of the future of Moncler. Tradition and innovation, key cornerstones of the brand, were united by the iconic Maya jacket — a design that keeps evolving in style and materials, thus, always remaining contemporary.”

Except for a platinum version, the Maya jacket has been modified in a limited edition with 13 unique hues and is made of Moncler's brand-new, airy, washed, and lacquered nylon. With a larger hood and a boxier fit, the silhouette allows for even more mobility, and poppers are used in place of the front zip. The left sleeve pocket features the "Extraordinary Forever anniversary" badge, which is twinned with the mountain insignia commemorating the 70th anniversary by an infinity loop.

Ruffini has asked seven designers to revisit the Moncler Maya jacket, to be launched on a weekly basis from Oct. 15. They are Francesco Ragazzi of Palm Angels; Thom Browne; Fujiwara of Frgmt; Rick Owens; Giambattista Valli; Pierpaolo Piccioli, and Pharrell Williams.

Furthermore, Moncler is introducing its "Extraordinary Forever" campaign this month. 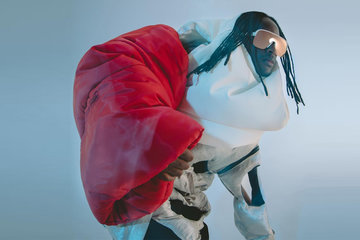