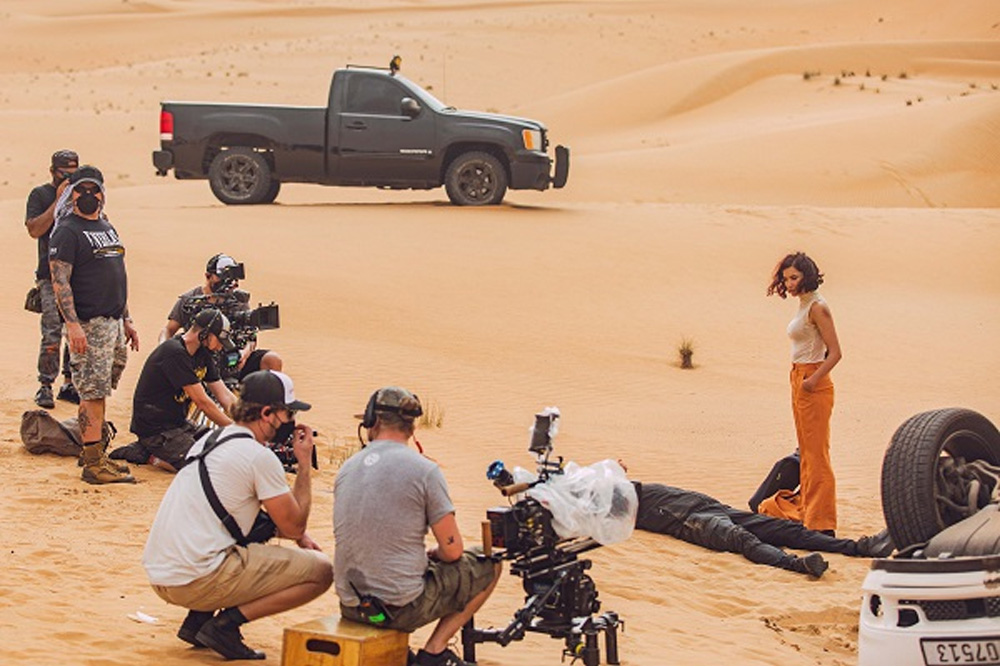 Joining a plethora of American films and TV shows that use Abu Dhabi as a backdrop is ever growing, and another one being added to the list is a “thriller set during environmental collapse.”

With the support of the UAE capital’s film commission, “Last Night” is set to be a five-episode series that will be available to stream on Shahid VP across the Middle East, and was shot in a number of locations in the emirate, with Abu Dhabi playing the role of Luzrah, the fictitious city in the upcoming thriller.

Starring Emmy-nominated Matthew Fox, best known for his role in “Lost,” and Joanne Froggatt of “Downton Abbey,” as well as Amber Rose and Hakeem Jomah, the new series also features Paris and London as locations and has been directed by award-winning director Dennie Gordon, who also worked on acclaimed American superhero television series, ‘Legion’. 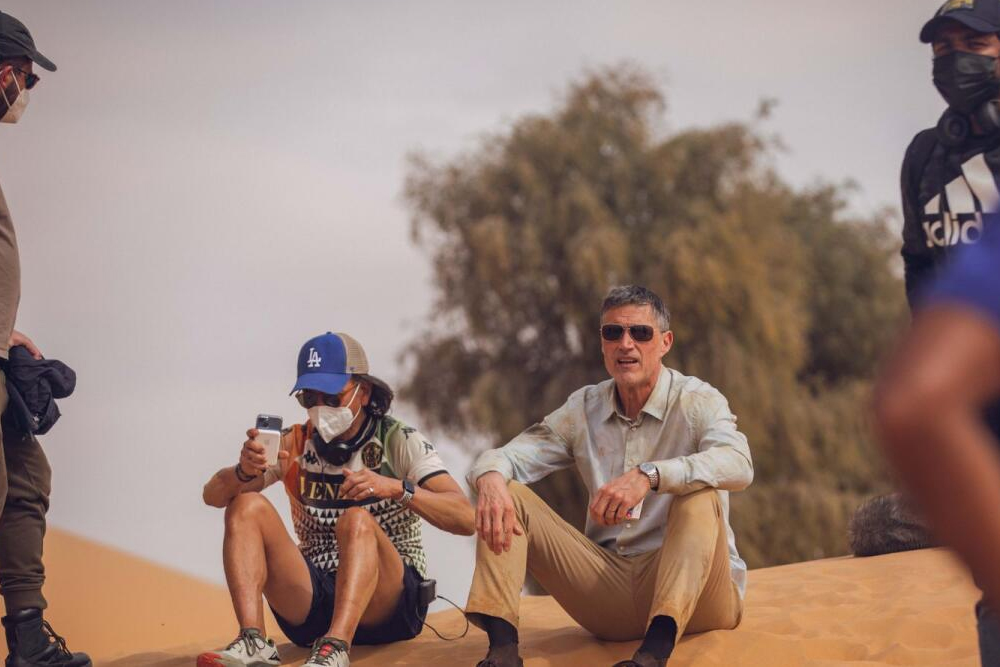 “Finding a desert like this, unobstructed dunes as far as the eye can see, is such a privilege,” said Gordon in a statement about shooting in Abu Dhabi. Whats more is that Abu Dhabi’s Ritz Carlton and Emirates Palace will also star as locations, alongside the Abu Dhabi desert, and lesser known locations such as the Arkan Cement Factory, the Abu Dhabi Global Market, Al Danah, Mussafah and a military base.

“Last Night” is an adaptation of Alex Scarrow’s novel about a world without oil, and is the most recent production to join the Abu Dhabi Film Commission’s ever growing roster of supported foreign productions. 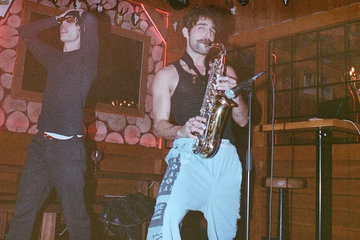