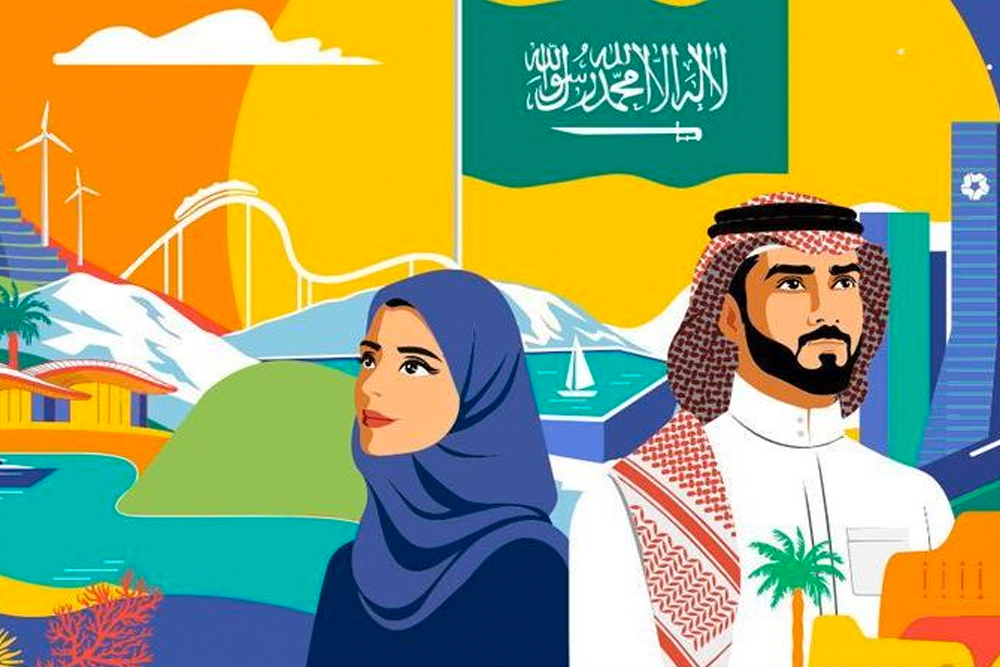 Turki Al-Sheikh, Chairman of the Board of Directors of the General Entertainment Authority, announced the launch of the program of events and activities for the 92nd Saudi National Day under the slogan “It is our home”, which will last for 9 days in various regions of the Kingdom from 18 to 26 September.

The military and civilian sectors will perform one of the largest air and sea shows ever seen during national days with a group of fighters, helicopters, civil aircraft, ships, and boats under the theme "A motherland salute" as the Kingdom's regions gear up for significant national celebrations.

The Royal Saudi Naval Forces are taking part in a national march that features military vehicles, a team of horsemen, and a cavalry display, as well as a naval display with contemporary naval artifacts, boats from the Special Maritime Security Group, and an aerial display by helicopters.

The Ministry of Interior will take part in the National Day celebrations by hosting a virtual theater of operations with elite security personnel, live musical performances by the Ministry's military band, and a variety of family-friendly entertainment options. 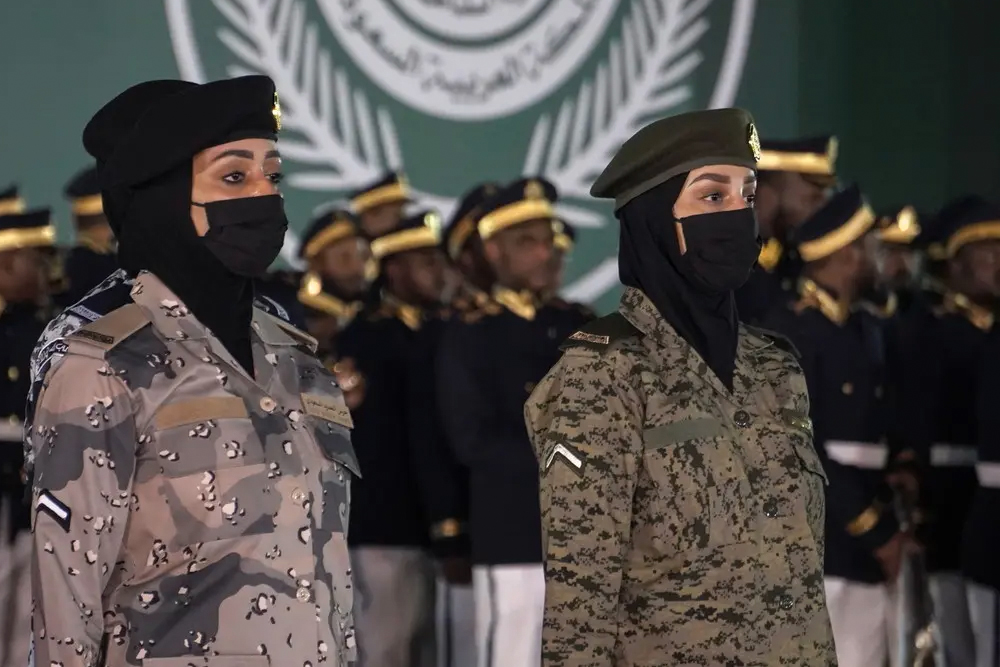 The Saudi royal anthem band and vintage cars headed by the Royal Guard are taking part in a special event being held in the Saudi capital, Riyadh, and the city of Jeddah. This occasion is symbolized by the beginning of a parade and cavalry of the Royal Guard touring the major routes.

For four days straight, from September 21 to September 24, Cirque du Soleil will perform "The Wealth of a Nation" at the Princess Nourah bint Abdulrahman University theater in Riyadh, A special performance created especially for the 92nd Saudi National Day.

The "national operetta" will be presented in Prince Muhammad bin Abdulaziz Sports City in Madinah, along with the debut of a historical exhibition that will highlight Saudi Arabia's history.

And last but not least a series of concerts will take place in several places throughout the Kingdom.