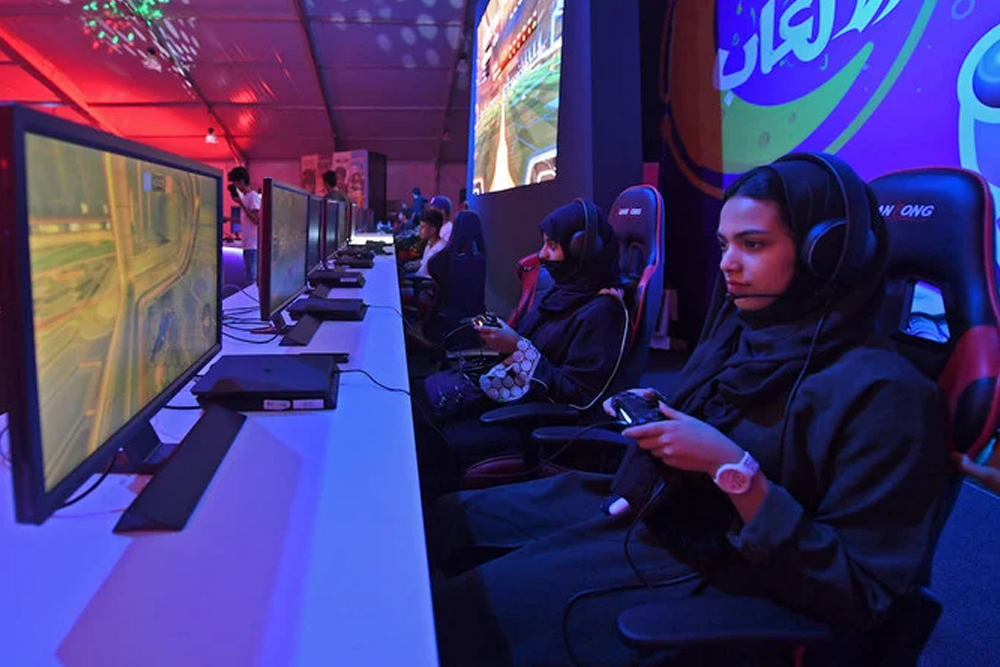 During the inaugural Next World Forum in Riyadh last week, industry executives and creators specifically underlined the significance of providing safe and inclusive environments for women.

Globally, and particularly in the Middle East, the gaming and electronic sports industries are thought to be among those with the fastest expansion rates. With this rising interest and participation, as well as fresh programs aiming to advance and improve the sector, there is a mounting recognition of the need to address some of the fundamental cultural problems with the sector, including inclusion, sexism, and sexual harassment.

Since Call of Duty was played with a predominantly male group of players roughly 15 years ago, a lot has happened and changed in the world of competitive gaming. Currently, console and PC gamers are split evenly, with more women than men playing games on their mobile devices. Because of the risk of online abuse and other threats they can encounter in a male-dominated online gaming industry, female gamers have frequently been compelled to conceal their gender and hide or "anonymize" their identities. 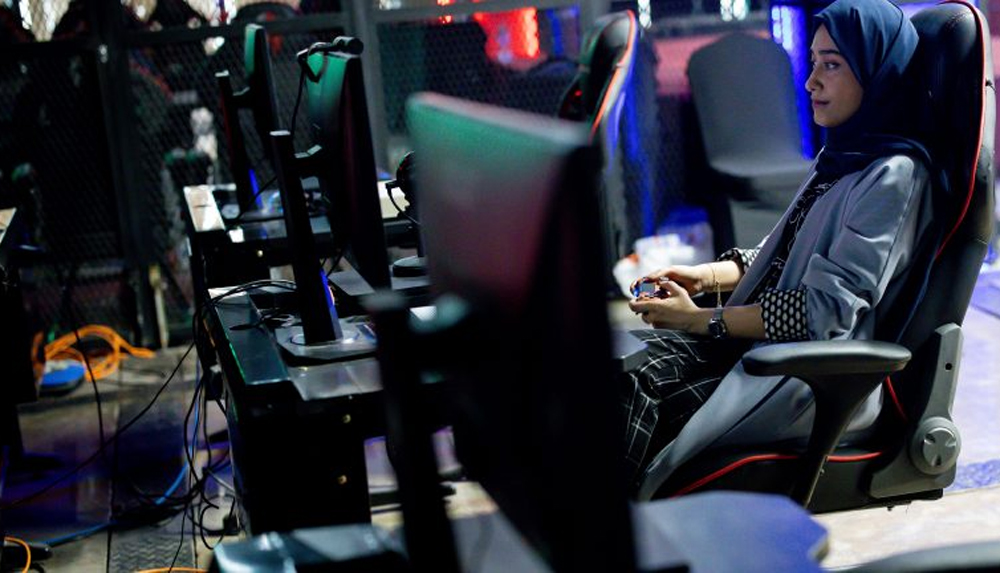 Gaming and esports were formerly just seen as pastimes in Saudi Arabia and the rest of the region up until a few years ago. However, as the industry expands in the Kingdom, authorities and experts are increasingly looking for methods to offer long-term work prospects for persons interested in pursuing careers in digital sports. Women-only competitions and festivals, like Girl Gamer, are intended to empower and expand options for female gamers, offer rewards, boost participation rates and player numbers, and give them the opportunity to potentially generate revenue from their skills.

The world's largest gaming and esports event, Gamers8, which was recently held in Riyadh, demonstrated how attempts to create local content and prospects are evolving and expanding. Since most events occur online, the anonymity this affords plays a key role in issues like harassment, misogyny, and racism that affect the larger gaming community. It produces an atmosphere where negativity and a lack of accountability are prevalent.

The success of current gaming communities can be built upon, according to experts, in order to initiate talks about issues that need to be addressed. As Haya Al-Qadi, marketing manager with esports and gaming organization Galaxy Racer once said, “There’s no excuse that there aren’t enough tournaments for women, especially when it’s a mental game.”