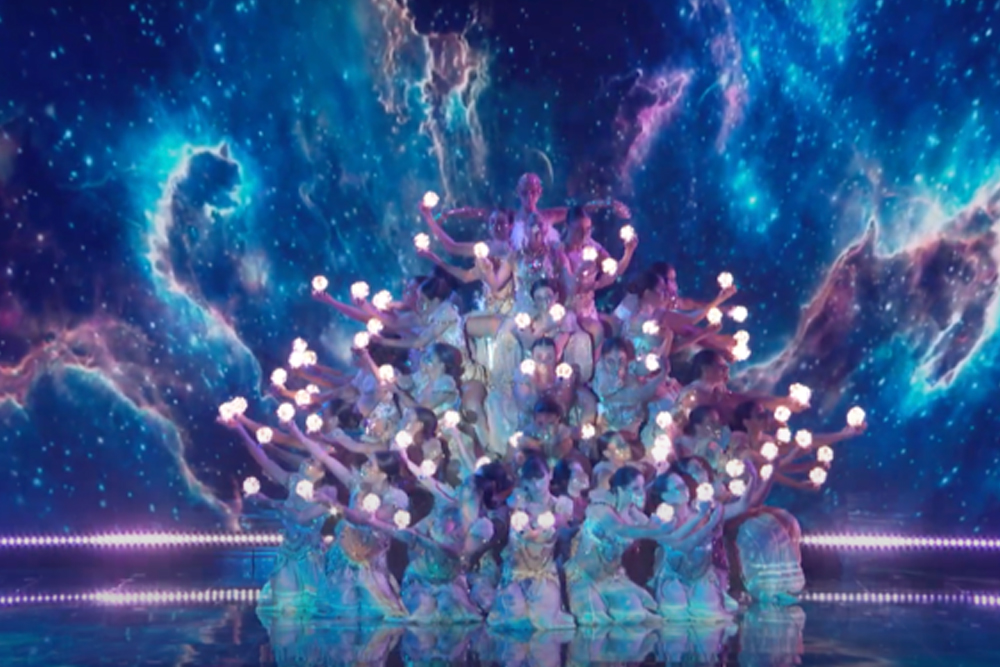 The runner up was Kristy Sellars, and the Top 5 included Drake Milligan, Metaphysic, and Chapel Hart. In the closing act of the 2-hour finale, Mayyas performed alongside Sellars and performed an 80-second dance that wowed the crowd and were met with a standing ovation from all four of the show judges, Sofia Vergara, Simon Cowell, Heidi Klum, and Howie Mandel. 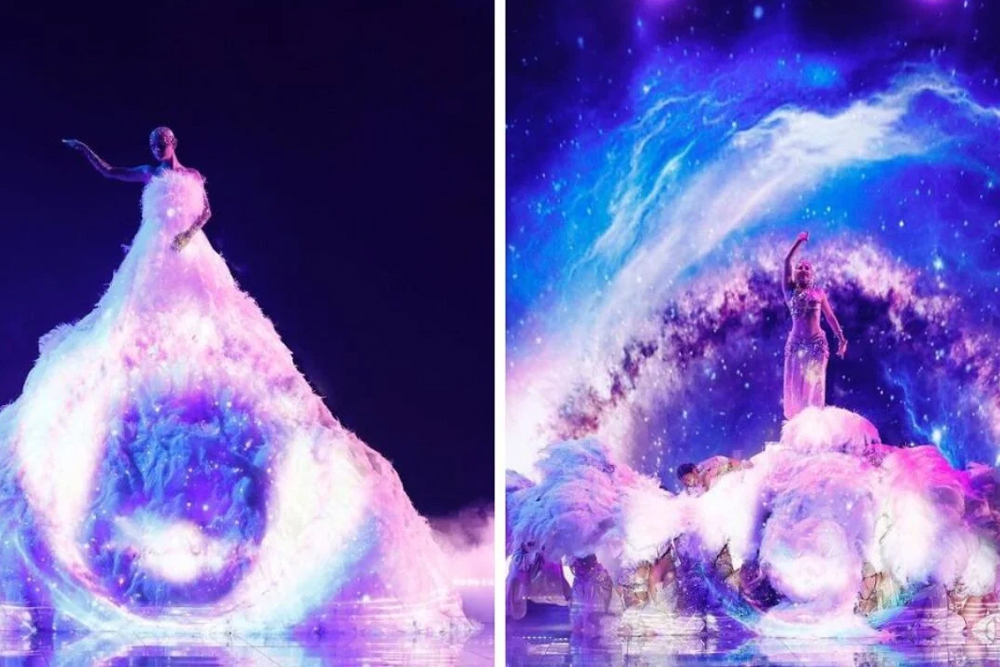 Speaking about the performance, Vergara commented, “Fabulous. Another level,” and Heidi Klum said, “This is what a million dollars looks like. You brought your A-game every time you came and tonight it was A plus.” Hard to please judge, Simon Cowell also added, “Something has happened with you where I’m beginning to feel a buzz beyond the show. This has landed. It’s global. It’s huge. I don’t think you can top that.” 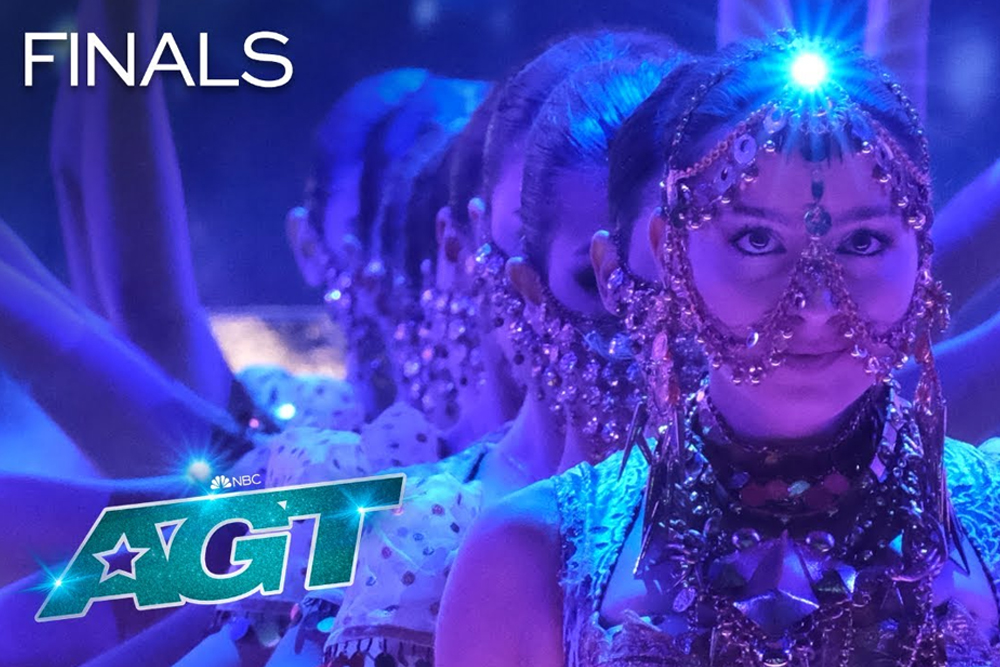 For the entire duration of the show, the Lebanese dance group received adulation and mega support from their fans as well as a number of Lebanese celebrities and public figures, such as Maya Diab who shared her support on Instagram. Following Mayyas’ final act, Diab wrote, “May you return with the title. You raised the name of Lebanon by just showcasing art in this beautiful way that made the world talk about it. We love you and we are proud of you no matter what the result is.” Egyptian-Lebanese singer Haifa Wehbe and Dubai-based Lebanese influencer Karen Wazen also supported the group on social media and wished them the best of luck and encouraged their followers to vote for them too.

Mayyas have also previously participated in other shows such as Arabs Got Talent and Britain’s Got Talent: The Champions before taking part in America’s Got Talent. 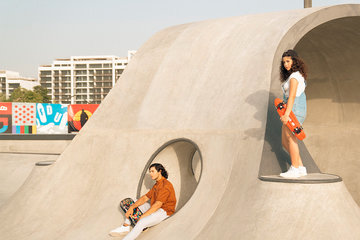 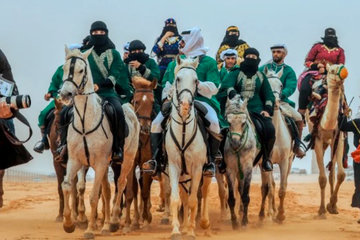 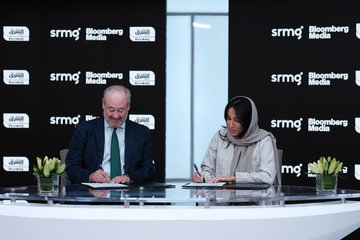 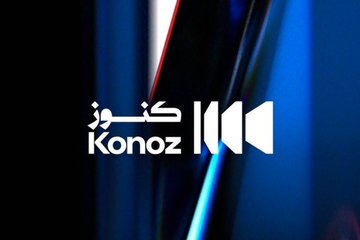 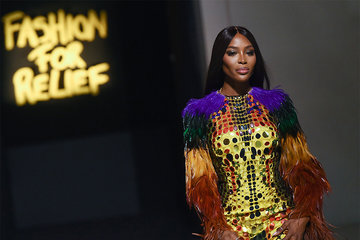