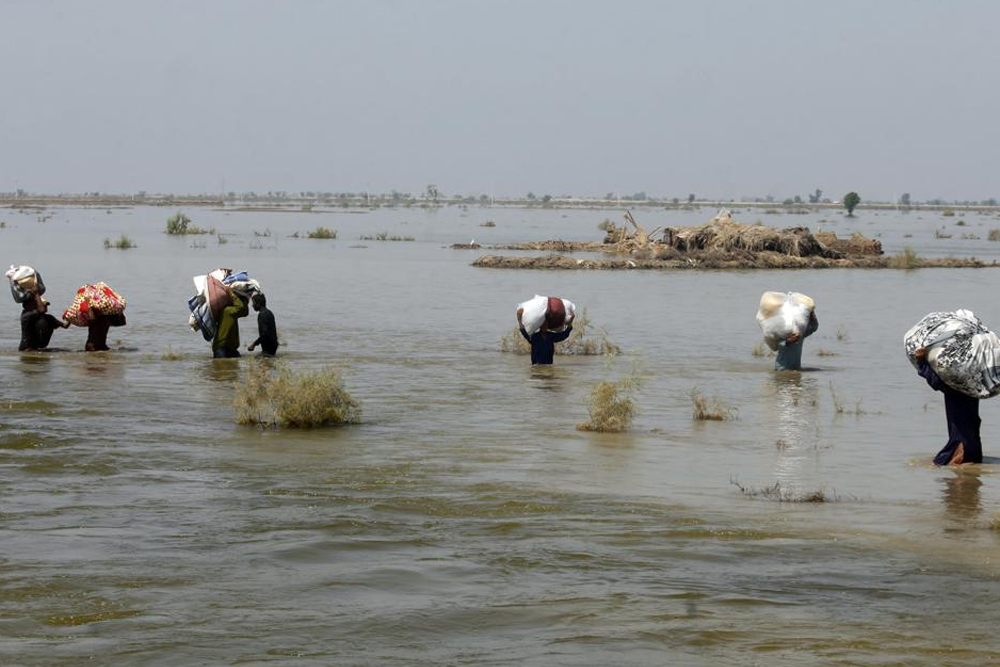 With weather disasters costing $200 million a day and irreversible climate catastrophe looming, the world is “heading in the wrong direction,” the United Nations says in a new report that pulls together the latest science on climate change. The World Meteorological Organization, in the latest stark warning about global warming, said weather-related disasters have increased fivefold over the last 50 years and are killing 115 per day on average – and the fallout is poised to worsen. 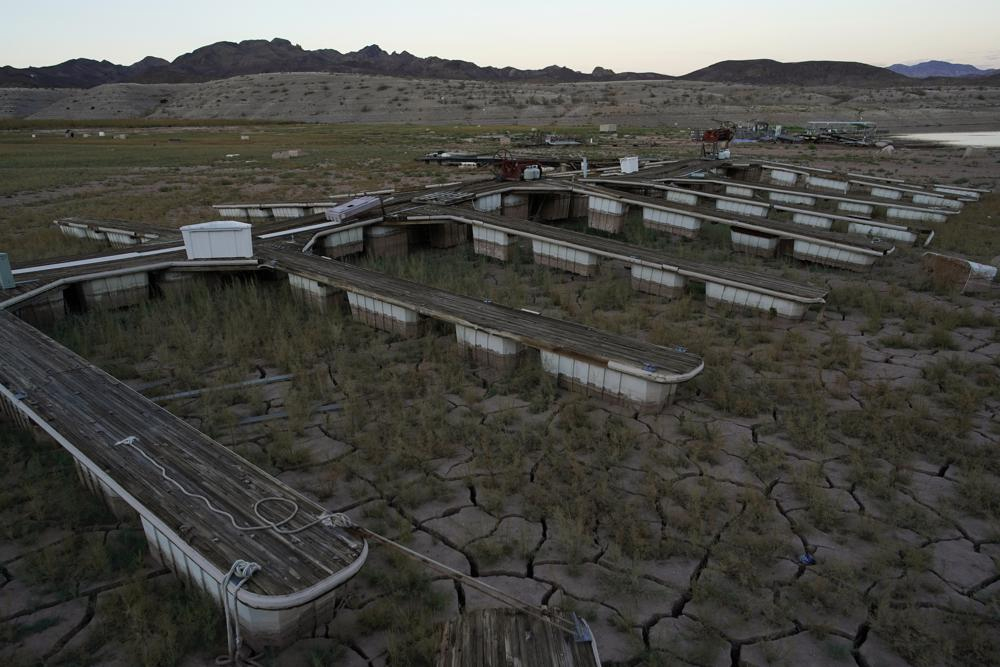 U.N. Secretary-General Antonio Guterres cited the floods in Pakistan, heat waves in Europe, droughts in places such as China, the Horn of Africa, and the United States – and pointed the finger at fossil fuels.

“There is nothing natural about the new scale of these disasters. They are the price of humanity’s fossil fuel addiction,” he said. “This year’s United in Science report shows climate impacts heading into uncharted territories of destruction.” 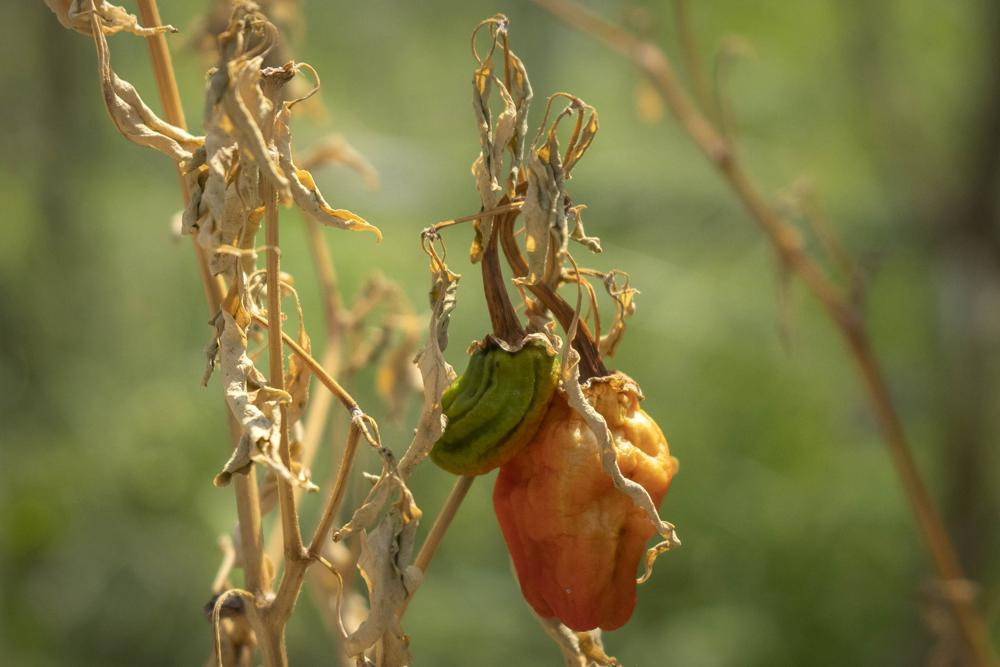 “Yet each year we double-down on this fossil fuel addiction, even as the symptoms get rapidly worse,” he added. The report, drawn from data compiled by several U.N. agencies and partners, cited a 48% chance that global temperature rise compared to pre-industrial times will reach 1.5 degree Celsius (2.7 Fahrenheit) in the next five years. There’s a 93% percent chance that one year in the next five will see record heat. 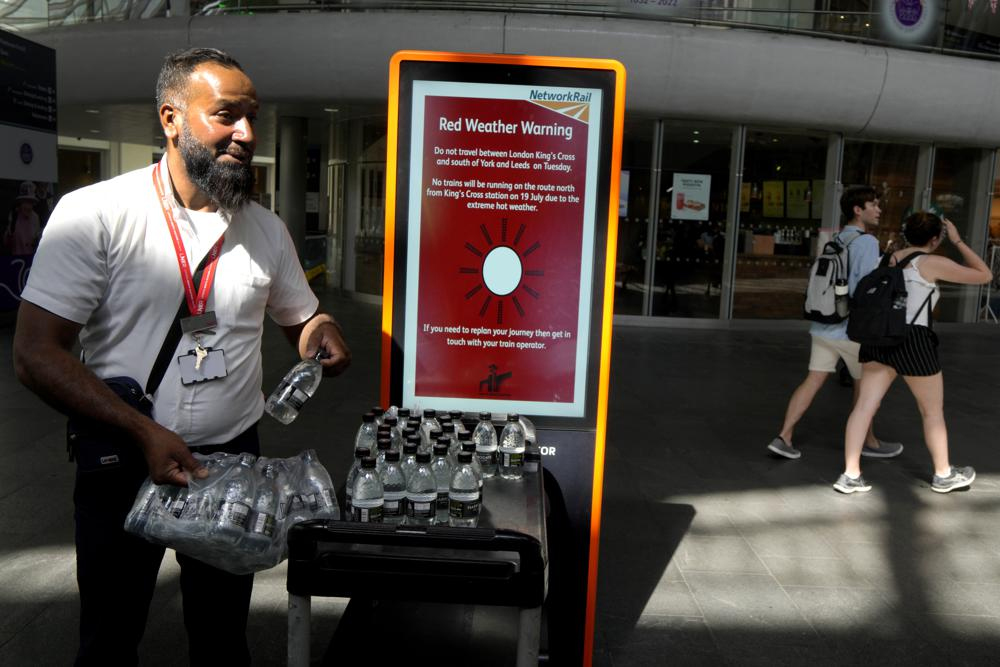 It comes amid fresh warnings from scientists last week that four climate “tipping points” will likely be triggered if that temperature threshold — set in the 2015 Paris climate accord — is passed. Many governments are already trying to address the threat of more severe weather due to climate change, and data show that deaths from natural disasters are down in recent years. Yet the economic cost of climate-induced catastrophes is projected to rise sharply. 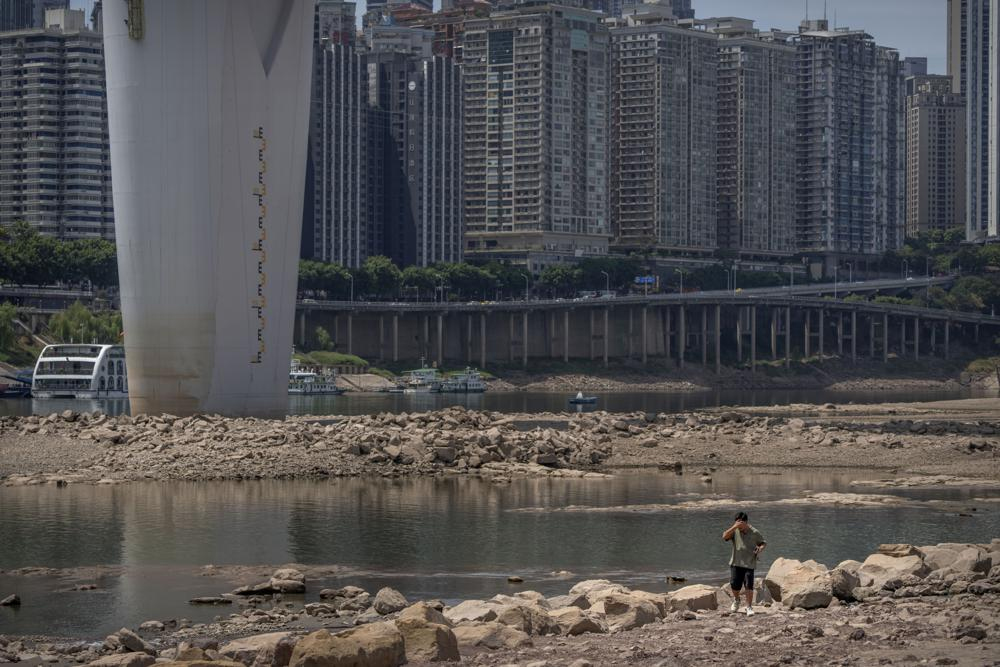 The U.N. report says such “losses and damages” can be limited by timely action to prevent further warming and adapt to the temperature increases that are now inevitable. Questions around compensation for the damage that poor nations suffer as a result of emissions produced by rich countries will play a major role at the upcoming U.N. climate talks in Egypt this fall.