What To Expect From Marilyn Monroe Biopic ‘Blonde’ 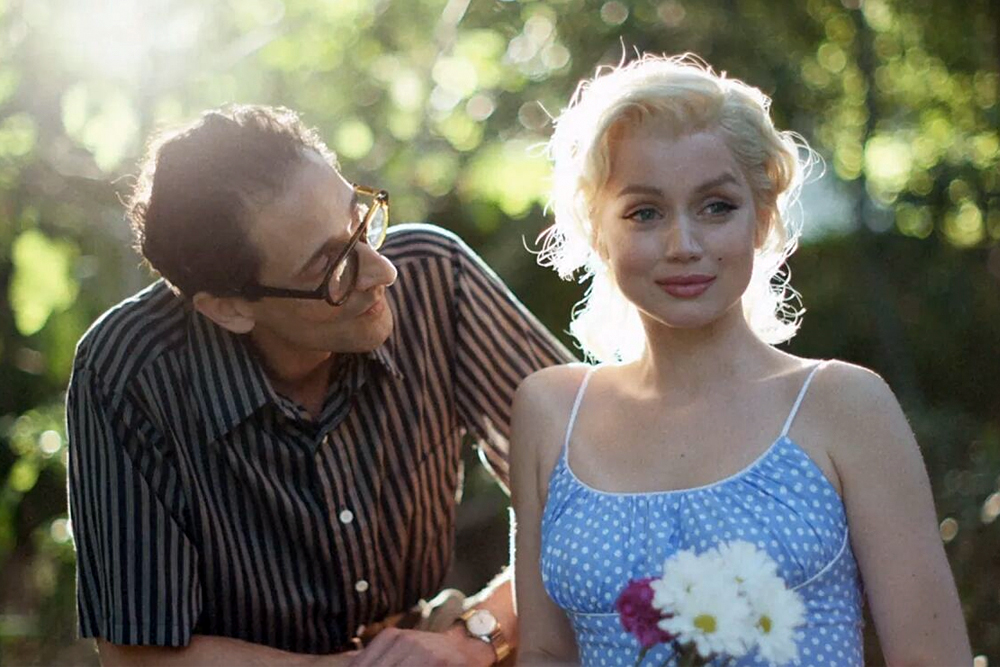 Marilyn Monroe may be the only tragic 20th-century blonde harder to play than Diana, Princess of Wales. Naturally, interest in Andrew Dominik’s adaptation of Joyce Carol Oates’s 2000 novel has been tremendous from the beginning.

The recently released movie ‘Blonde,’ which premiered at the Venice Film Festival, has some heartwarming moments but was ultimately a rather uneven movie. Cuban-Spanish actress Ana de Armas does a tremendous job portraying the dearly departed icon.

In the movie, she is consistently regarded as a pitiful lost soul while the men in her life, notably President John F. Kennedy, are portrayed as malevolent. Despite her celebrity, the actress leads a challenging existence and was repeatedly taken advantage of by powerful men. The movie’s nearly three-hour emphasis of the impropriety Monroe experienced may be hard to sit through for some viewers. In the film adaptation, Monroe is featured in a state of undress for way too long, which is voyeuristic and exploitative. Even more concerning is that the narrative riddles itself with historical inaccuracies, frequently based on rumors, which propagate the depressing tone of the movie. 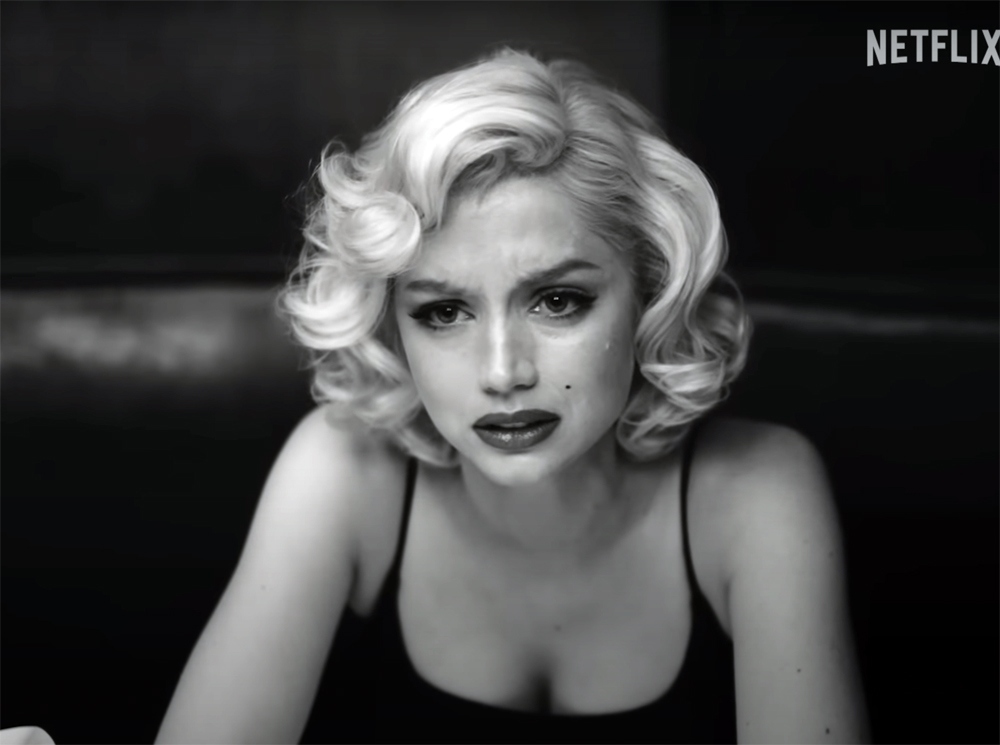 De Armas is the only positive aspect to the movie as she embodies the image of the seductively lovely Hollywood star. The actress attempts to portray the stars’ legendary status, helped by Chayse Irvin’s excellent camerawork, which beautifully evokes 1950s Hollywood with its popping flashbulbs and adoring followers. The scenes that Monroe had with Arthur Miller, the man she was married to when she overdosed on sleeping pills in 1962, are heartfelt. Adrian Brody portrays the part with his customary ease and naturalness. Yet although De Armas appears to fit the part, her accent is indisputable, which is another unattractive quality that seems to divide public opinions.

‘Blonde’ is a fictionalized account inspired by Monroe’s life, according to Oates, who has always emphasized that it is not a biography of Norma Jean’s 36 years; rather, it explores the problematic aspects of American celebrity. 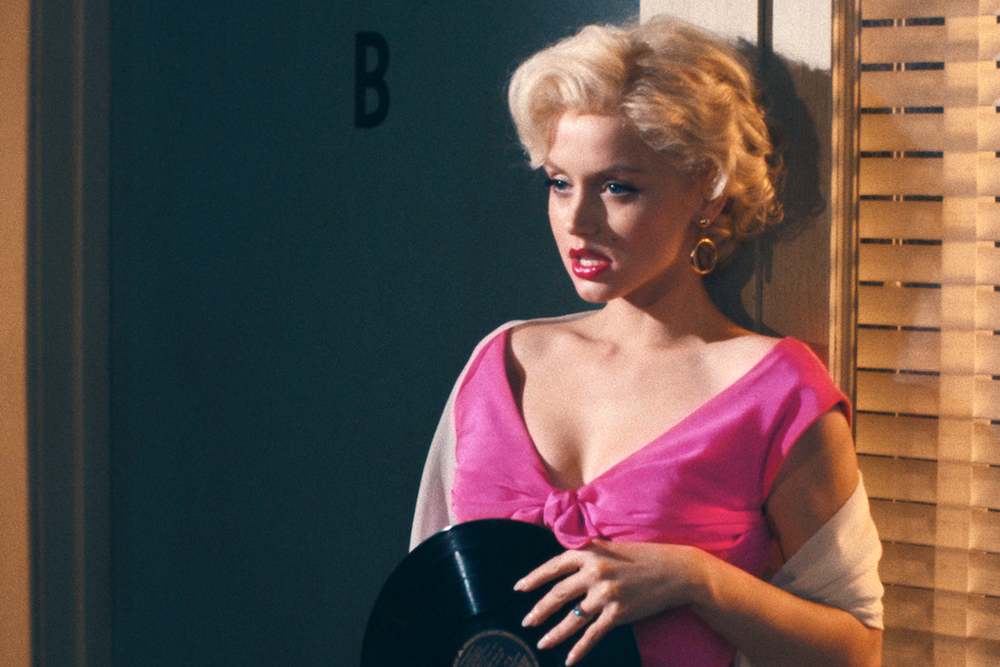 Being recognized as a real person is nearly impossible for Marilyn Monroe after decades of being a symbol, a sex goddess, and a blonde bombshell. Due to years of gossip, myth-making, and presumption about the woman herself, there are fragmentary truths. We’ve been made to believe that she was too victimized to have had much of an impact on starting her career or remaking herself on the big screen. The opposite could not be truer. Marilyn is a woman who made herself into a star, conquering many disabilities, creating a life more dramatic than any role she played in films. Her disadvantages were many, as she suffered from dyslexia, a stutter, constant insomnia, bipolar disorder, addiction, abuse, and the pressures of stardom. She embodied feminism when she started her own production company and outed the sexual assault she had experienced as a child in public. 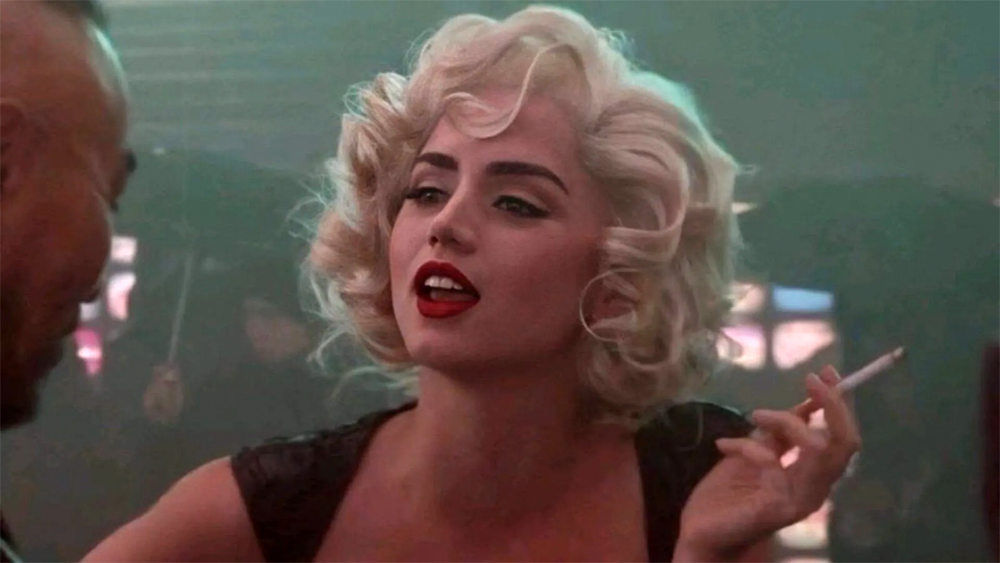 It would take years before journalists and authors like Joyce Carol Oates and Gloria Steinem scrutinized Marilyn and the phenomena surrounding her. What matters is that Marilyn’s work and legacy serve as a proud monument to the hard work and aspirations of women across the globe. Marilyn Monroe had enormous influence, and in admiring her, so do we.

‘Blonde’ may not be a critical success, but Ana de Armas’s performance most likely will be. We will probably have to wait until September 28th, when ‘Blonde’ is widely released on Netflix, and rated NC-17, to find out if the movie lives up to the hype and heals the division the teaser sowed.