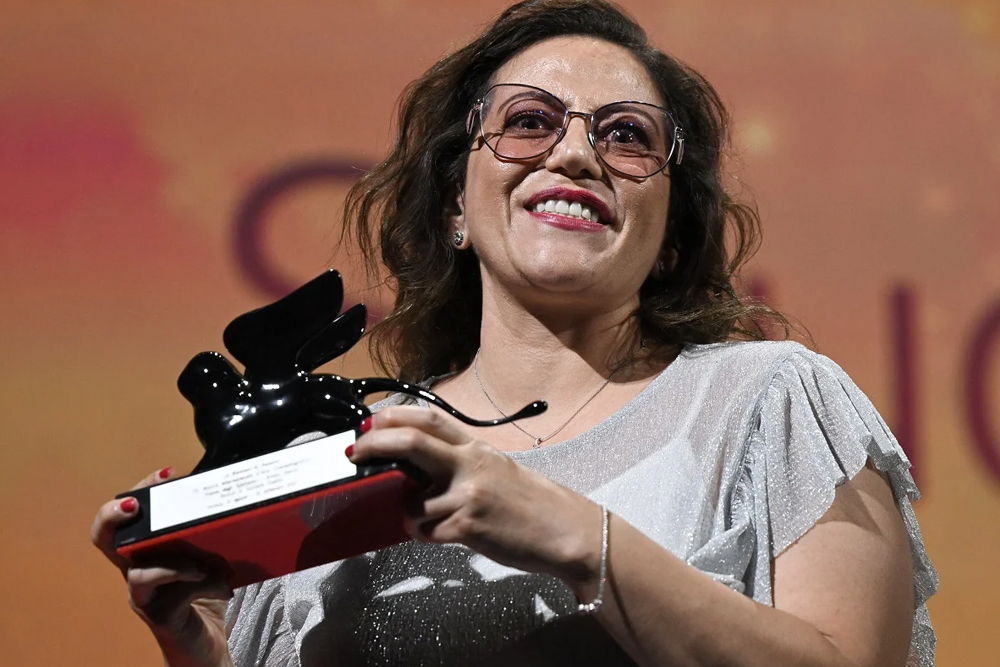 Syrian Soudade Kaadan won the Armani Beauty Audience Award at the 79th edition of the Venice Film Festival for her movie, Nezouh. Taking to Instagram to share the news of her well-deserved win alongside a picture of herself holding her award and actress Cate Blanchett, Kaadan captioned, “Proud to announce for the second time, my second fiction feature film won in Venice and this time it is the audience @armanibeauty award. Thanks for the fabulous cast and team for making our film Nezouh together.”

Kadaan’s film, Nezouh, was shot between the UK, Syria, and France, and the name means “displacement or migration in Arabic.” The movie depicts a tale of the dislocation of women amid the Syrian conflict in Damascus. The movie stars Syrian actors Samer Al Masri and Kinda Alloush, along with industry neophytes Hala Zein and Nizar Alani. 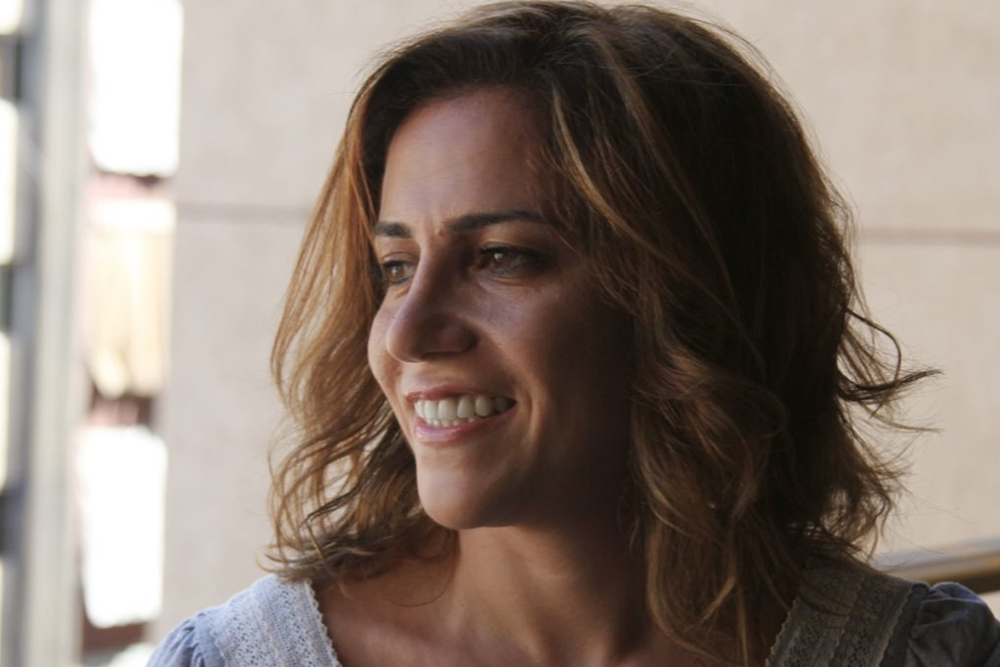 Sponsored by Armani Beauty, the Audience Award, honors the best film in the Orizzonti Extra section. Winners are selected based on the votes cast by viewers of the nine films in this category. The Extra section showcases an assortment of works with no restrictions in terms of genre or target, on the condition that they are over 60 minutes long.

The Venice Film Festival concluded this weekend its highest award, the Golden Lion for best film, went to All the Beauty and Bloodshed, a documentary by American director Laura Poitras that highlights the American opioid crisis, and photographer Nan Goldin’s campaign against the Sackler family, whose company created OxyContin.