Here’s How You Can Help The Flood Crisis in Pakistan

Saudi Arabia’s KSRelief is sending aid to which you can also contribute. 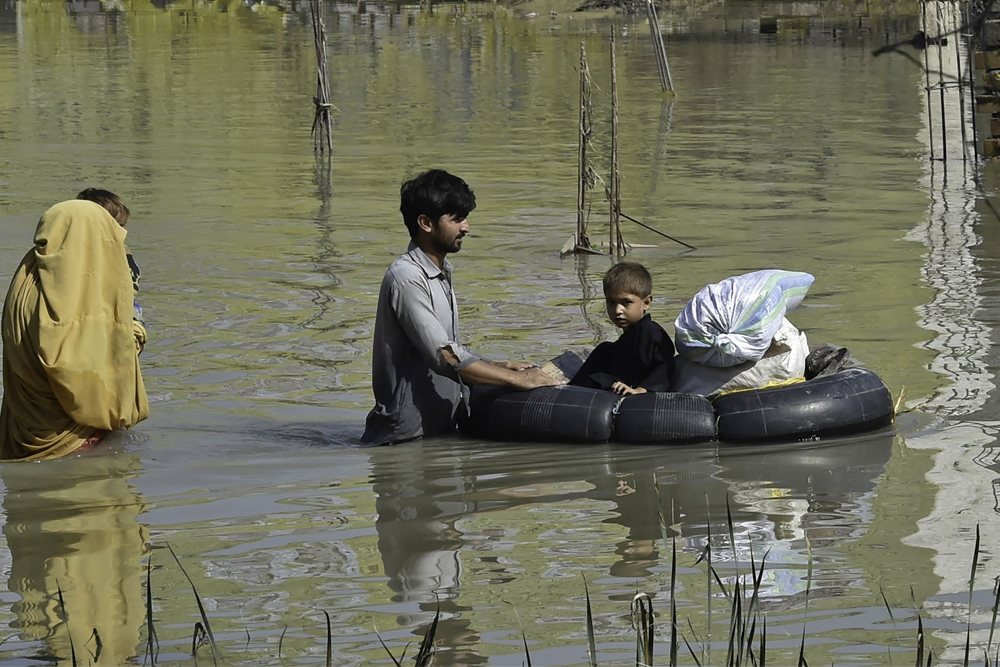 Following the news of the devastating effects of the floods currently ravaging Pakistan, the King Salman Humanitarian Aid and Relief Center launched a public campaign in the kingdom this week in order to raise donations for the victims of the natural disaster.

The Saudi Press Agency reported that for those residing in Saudi Arabia, they can donate via KSRelief’s “Sahem” platform. Dr. Abdullah Al Rabeeah, Supervisor General of KSRelief, commented that the organization launched the campaign to support the victims whose lives have been desecrated by the flood. It also conveys the kingdom’s humanitarian role in being active in sending aid to the neediest people around the globe.

This charitable initiative also helps to strengthen ties between Pakistan and Saudi Arabia.

Al Rabeeah also stressed that people should donate to the highly urgent cause by using the “Sahem” app or website or to deposit money in one of the center’s bank accounts at several Saudi banks, and added that no administrative expenses will be deducted from donations.

The devastating floods in Pakistan have been caused by monsoon rains and global warming, causing glacial melt in the mountainous area of north Pakistan. The floods have already affected 33 million people and killed almost 1,400, as it washed away homes, roads, railways, livestock and crops, in damage estimated at $30 billion USD.

So how can you help if you are not in the Kingdom of Saudi Arabia?

AboutHer.com has listed the ways and links in which you can donate to the humanitarian cause… 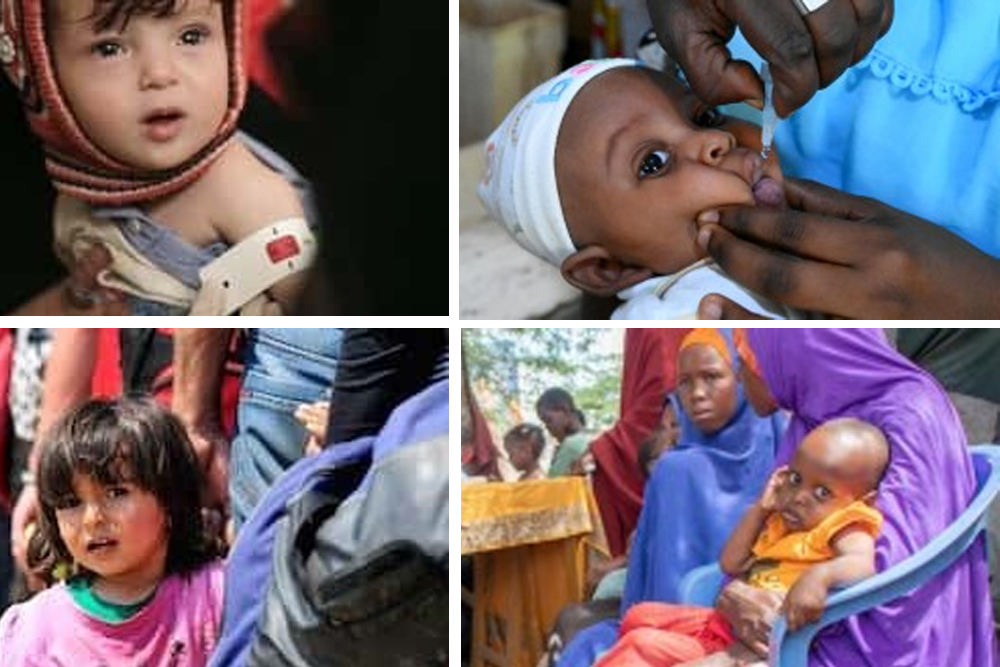 Unicef is taking donations to help with health services, clean water and hygiene kits to the victims of the floods. 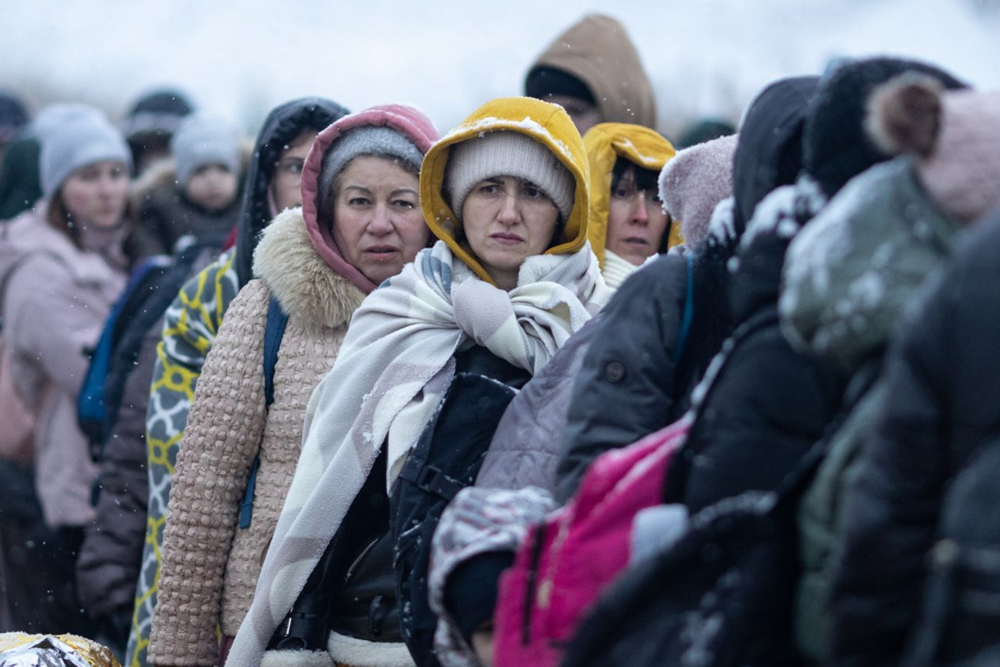 This charity is working in Pakistan to hand out food and basic household necessities, with a focus on people with disabilities and older individuals. 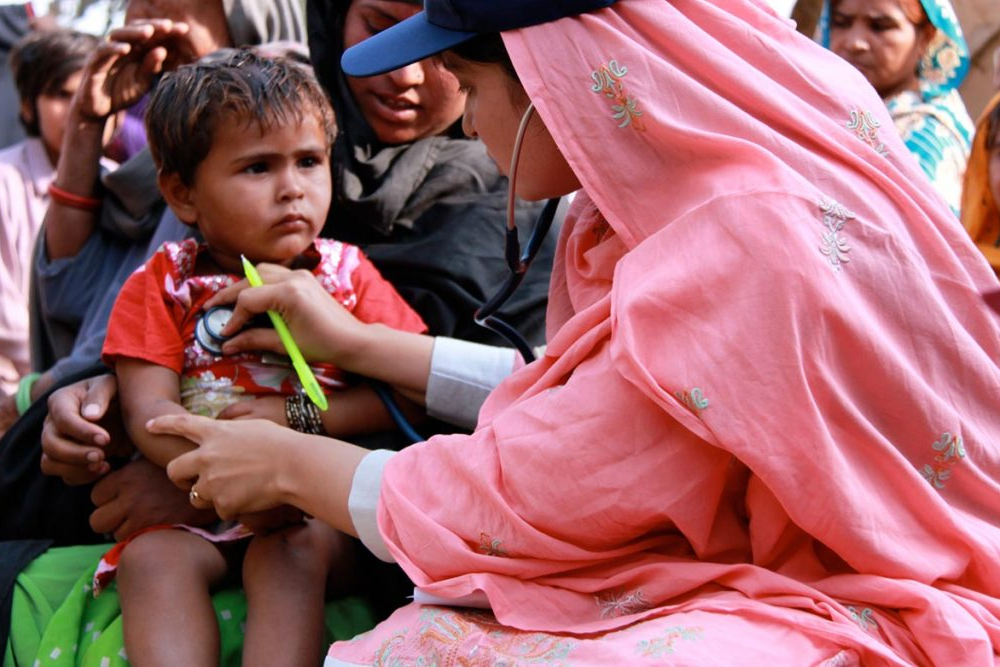 The Pakistan Red Crescent Society runs seven provincial and 92 district branches in Pakistan, and is asking for any type of donations to help. 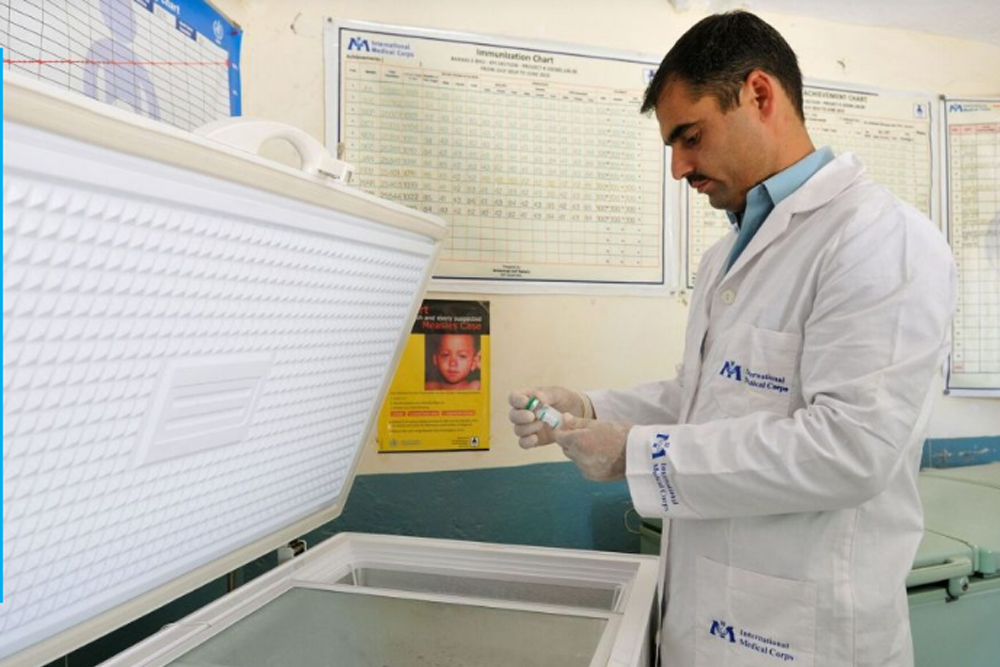 The International Medical Corps has been providing medical supplies, and at least 4,500 patients within the Khyber Pakhtunkhwa province have benefitted from these supplies. The organization is also providing water purification tablets to combat the spread of water-borne illnesses.

This nonprofit organization has opened a flood emergency relief appeal to buy food, tents and tarpaulins, as well as fund medical camps. Overseas donations can be made through their international partners, including Aghosh USA and Aghosh UK. 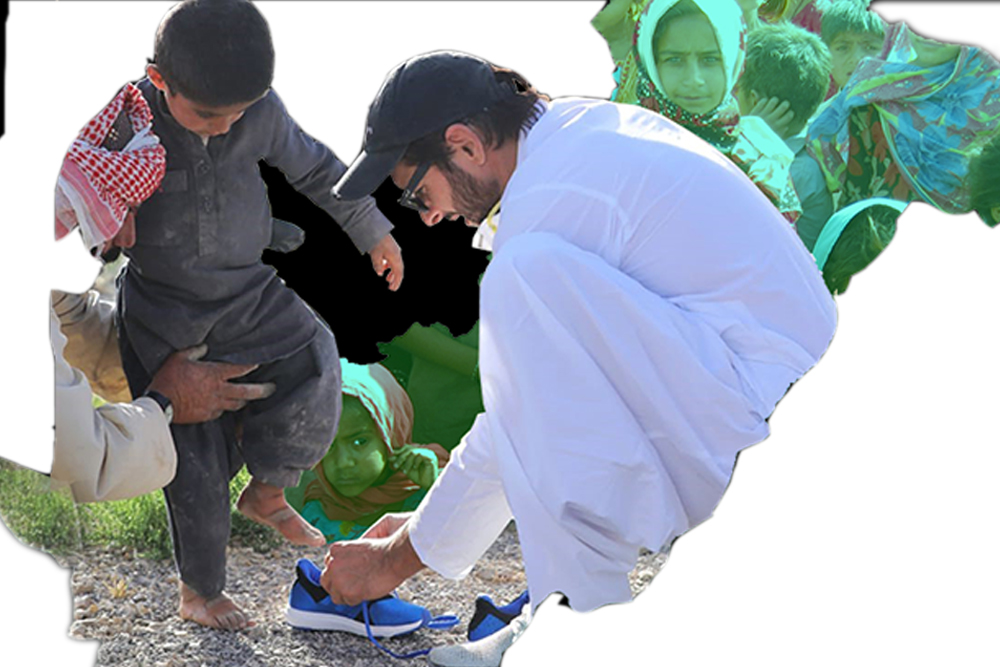 Established in 2014, Pakistani cricketer Shahid Afridi’s foundation has launched a relief operation in the country’s Balochistan province. The charity’s flood relief drives have provided relief to over 4,000 households throughout the Sindh and Balochistan provinces by distributing food rations and overseeing a medical camp.