The Remarkable True Story Of ‘The Swimmers’

A Syrian film to add on your watch-list this fall. 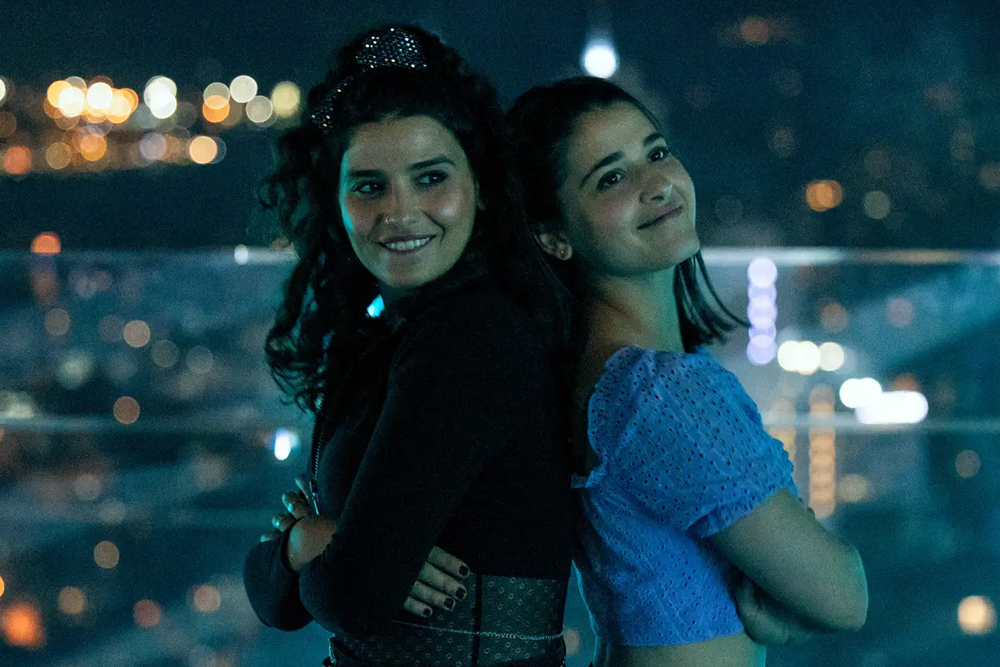 After a two-year pandemic hiatus, the 47th annual Toronto International Film Festival is laying out the red carpets for what its organizers promise will be a return to usual.

The first live film festival since the pandemic kicked off on Thursday with a red carpet walk by the stars and the real-life subjects behind the movie “The Swimmers.“ 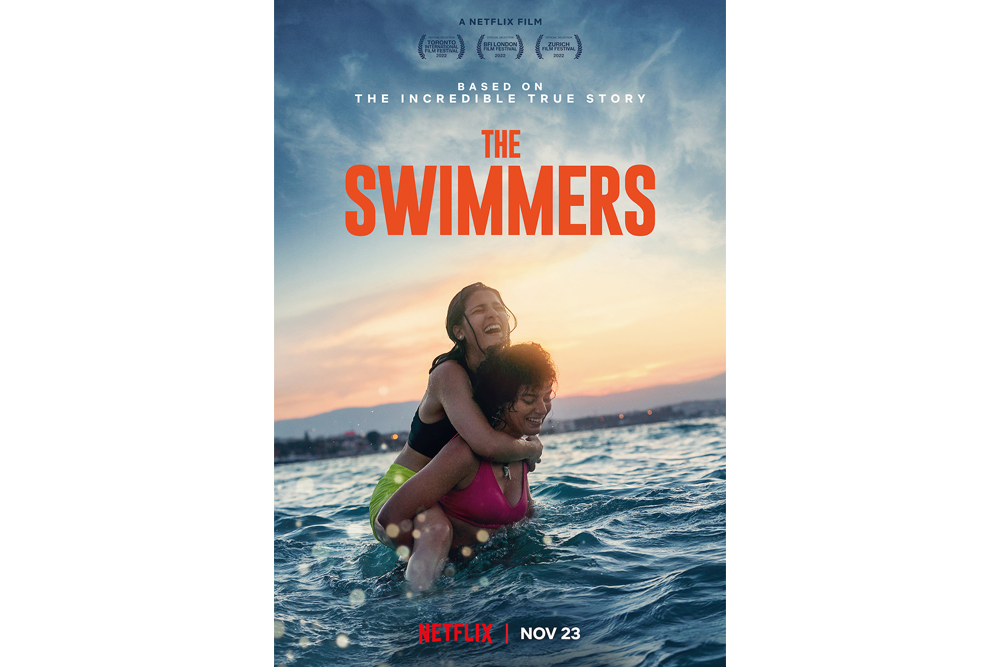 The movie depicts the true story of two sisters who fled their home and underwent a terrifying journey before rebuilding their lives and, for one of them, qualifying for the Olympics. ‘The Swimmers’ is a Netflix movie that will be released in some theaters on November 23. The real-life sisters Nathalie Issa and Manal Issa who played the characters Yusra and Sara Mardini escaped Syria’s war-torn capital Damascus in search of a new start in Europe. They entered Lebanon, then Turkey before attempting the perilous, frequently fatal, Mediterranean Sea passage to Greece before moving on to Germany. Yusra Mardini was chosen to compete in Rio de Janeiro in 2016 for the first-ever Refugee Olympic Team, and she returned to compete again in 2020. While Sara, her sister, started volunteering to aid refugees. 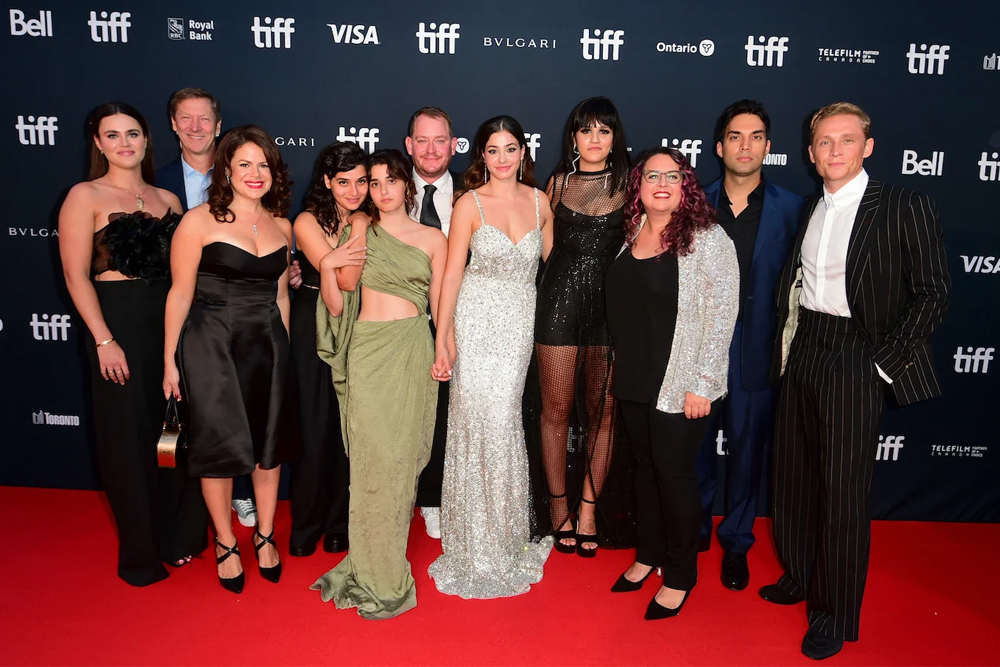 The International Organization for Migration reports that since 2014, 24,598 persons have vanished in the Mediterranean. Sally El Hosaini, the film’s director, told Reuters that they witnessed this reality before their very eyes when the teams shooting the movie’s dinghy scenario came across boats carrying actual refugees. One of the festival’s previously announced awards, the TIFF Emerging Talent Award, has been given to the Welsh-Egyptian director for her work. 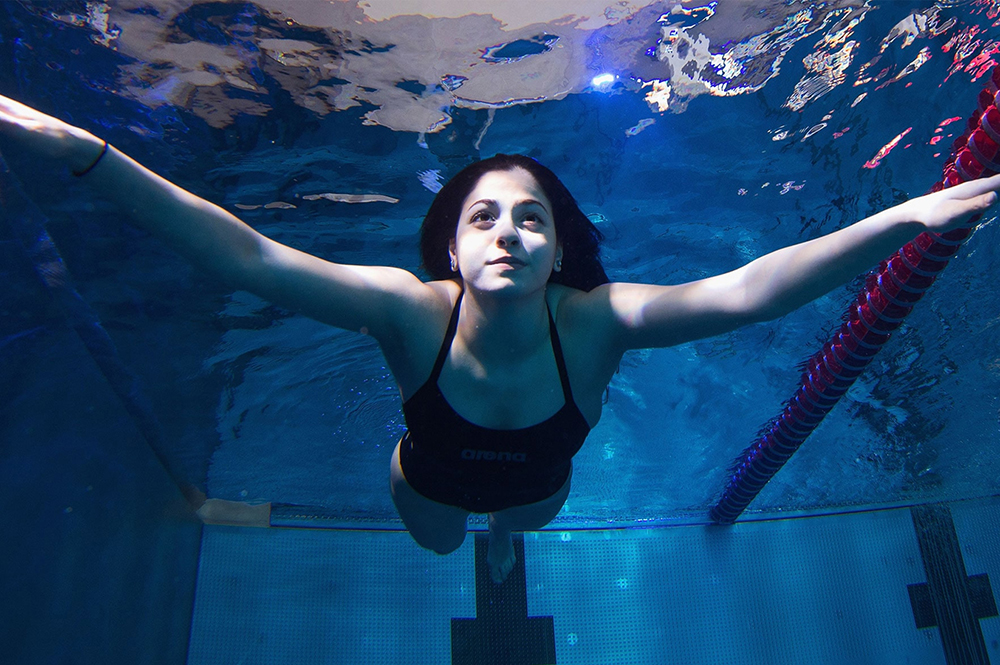 Manal Issa, who portrays Sara Mardini in the movie, stated that the conversation surrounding refugees and asylum seekers needs to change in both fiction and news reporting. She emphasized the fact that refugees fleeing the war in Ukraine receive a unique response than those coming from outside of Europe. Nathalie Issa remarked it was bizarre to see her life portrayed on television or in film. While posing alongside her sister on the red carpet in a glistening silver sequined dress, she acknowledged that she and her sister are now in a special position to have a powerful voice on this topic. 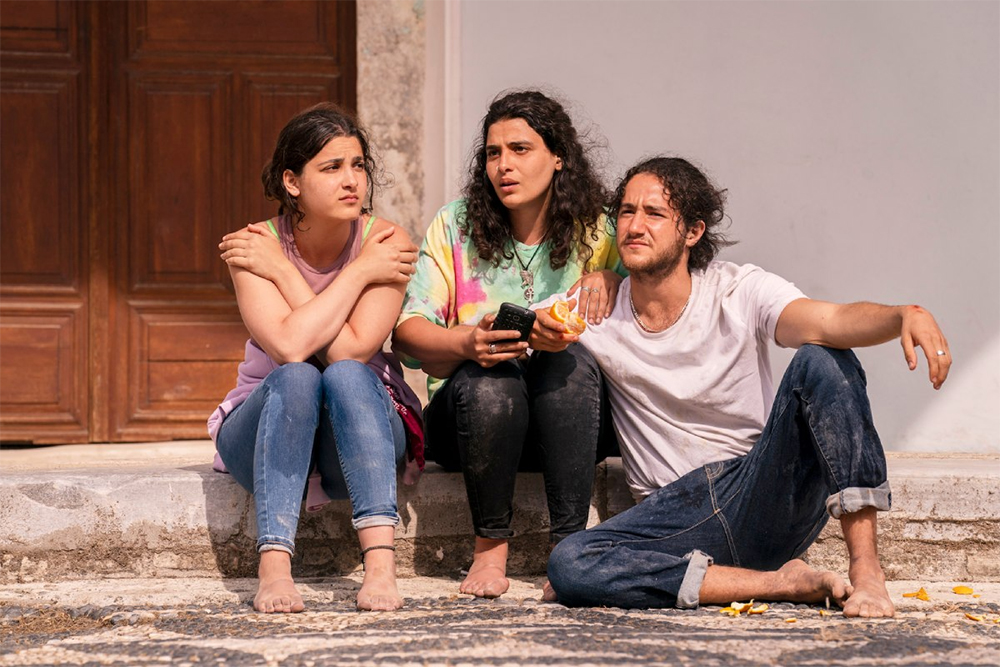 The festival’s star-studded lineup contrasts with the one from the previous year, which had around half as many films and used a hybrid operating system. The red carpets were off-limits to the public, movies were screened at drive-ins and outdoors, and many were streamable online across Canada.