Saudi Artists Stretch Their Wings during Residency in New York 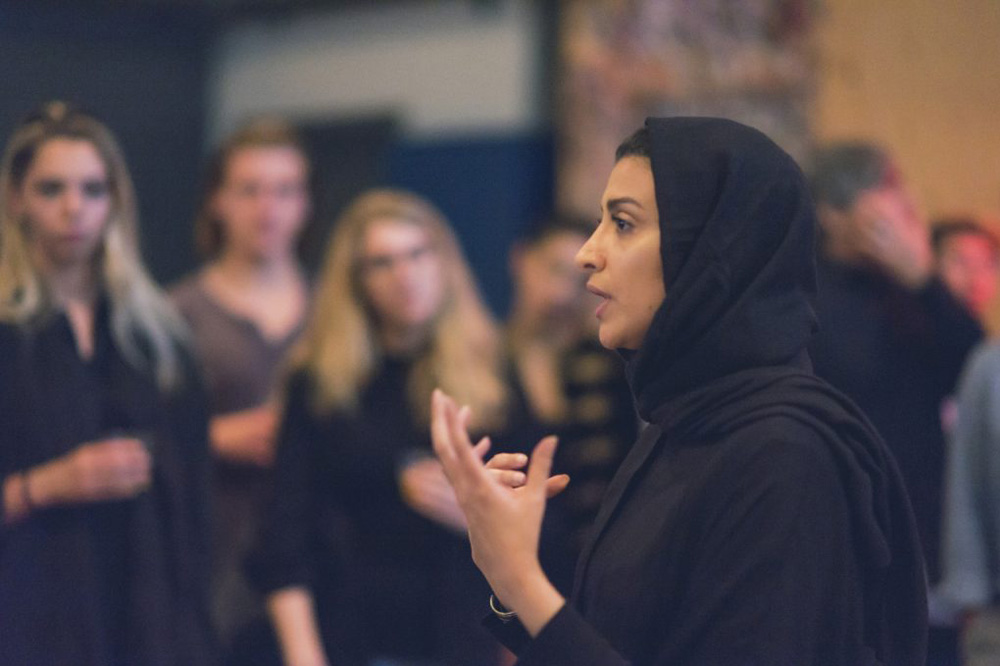 Three visionary women artists from Saudi Arabia have participated in a groundbreaking residency to expand their artistic repertoire in New York City.

The Majlis Studio Residency programme was created to give Saudi artists a chance to experiment with different styles and engage with audiences that they wouldn’t be able to in their home country.

The residency was founded in early 2017 by the King Abdulaziz’s Center for World Culture (Ithra) in participation with Culturunners, an organisation that uses art to connect Saudi Arabia and the United States.

“Contemporary art is becoming a global language. Art is a great way to connect people to people, to share and exchange their views and cultures,” Tareq AlGhamdi, director of Ithra, told The New York Times. “The program helps artists see, first-hand, the interactions and reactions to their artworks and provide them further perspective that could influence their art later on. Art is a gift but also an experience, and an opportunity to engage with peers on a global platform.”

Majlis considers artistic medium, years of experience and achievements when selecting the artists invited to participate in the residency, in order to have as diverse group of people as possible. 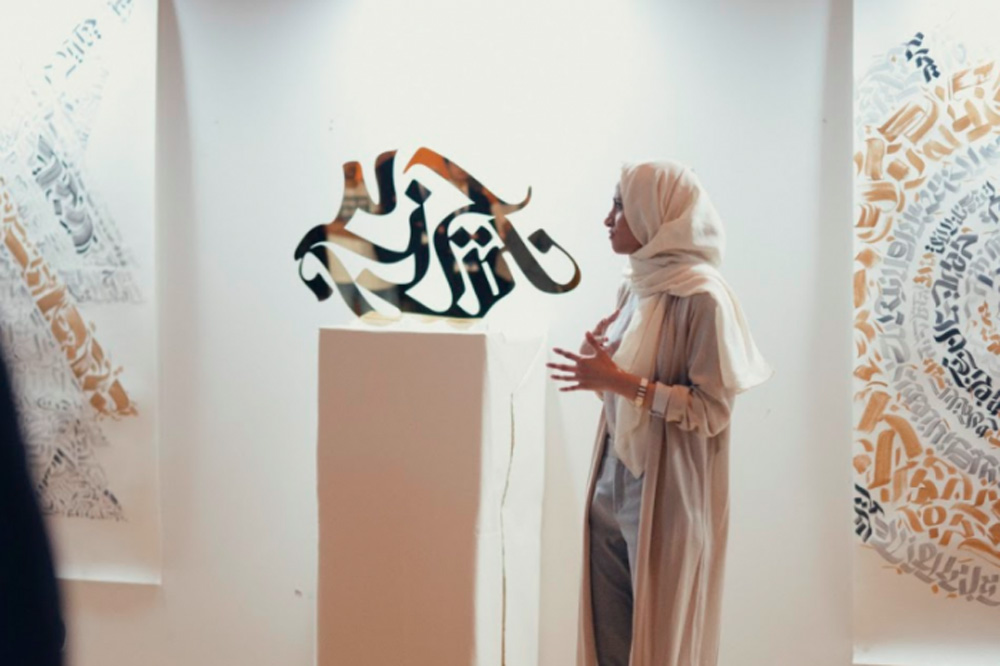 The first group of women artists selected were Marwah Al Mugait, who uses photography to explore human interaction; Mawadah Muhtasib, who specialises in Calligrafitti - a combination of calligraphy and graffiti and Nouf Semari, who uses paint to recreate the complexity of crowds.

“These artists are thoughtful, researched — they go beyond just making,” said Lila Nazemian, the U.S. projects director of Culturunners. “Western art has heavier emphasis on concept, in the Middle East, we put much more emphasis on craft. To be clear, it’s not summer camp! This is an independent program and opportunity. Art is a powerful tool,”

New York was chosen as the location of the residency due to its place as the cultural capital of the United States and its ability to offer Saudi artists the opportunity to explore the city and use it as their inspiration and their canvas.

“New York helps you stretch out yourself,” explained Al Mugait. “I knew that this trip would change me. New York ingrained unforgettable memories, not just attached to the city, but to each conversation. To have a group of creative individuals see my work with fresh eyes — you don’t get that a lot as a student or as an artist. I localized myself, I stopped being a tourist and went to the core. Intense, casual, diverse — New York is an artwork on itself.”