The Kingdom of Saudi Arabia’s first KCON festival will be held in Riyadh at the end of this month, the Ministry of Culture announced on Thursday. 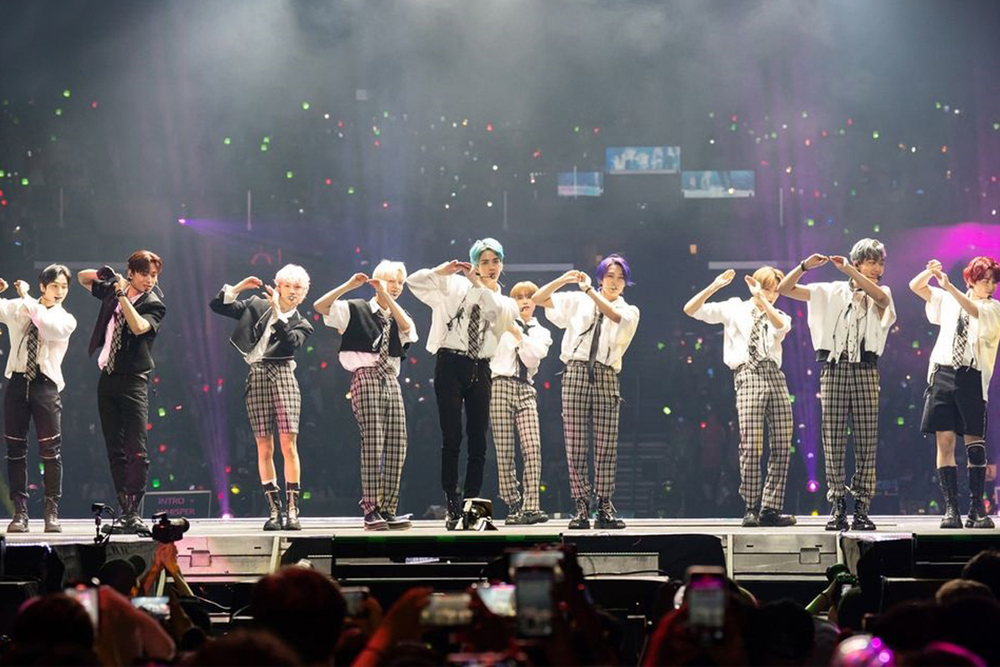 The biggest K-pop event in the world, KCON 2022, will finish in Los Angeles before leaving the US and starting its last leg in Tokyo, Japan. To the surprise of spectators, the event will, however, take a brief detour and stop in the Middle East. An elite group of Korean artists will take over the event for two days, and they will show the Saudi audience all hues of their artistic creations. 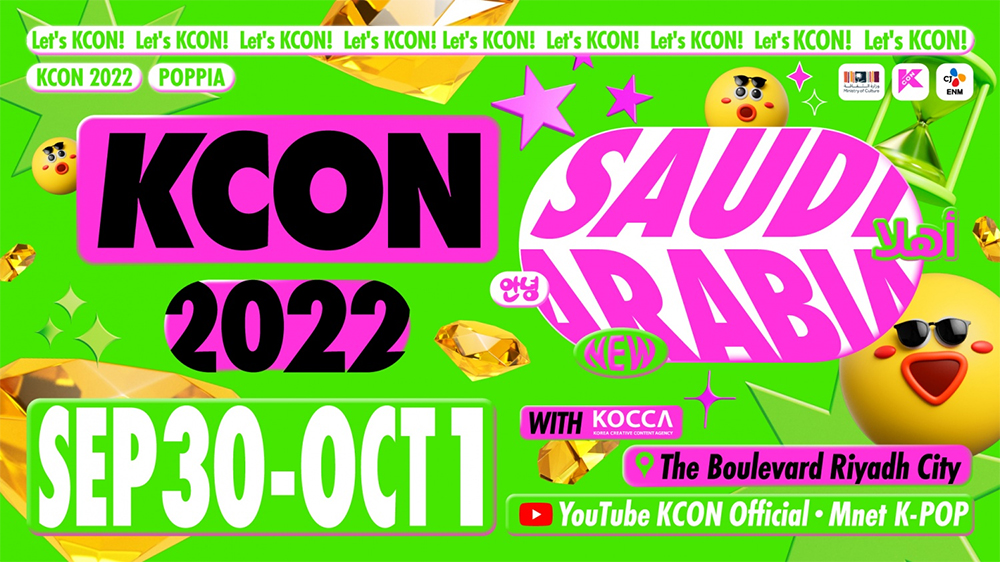 The Boulevard Riyadh City will host the South Korean music and culture event from September 30 to October 1 including performances by K-pop stars as well as bands. The lineup features P1Harmony, Pentagon, SECRET NUMBER, Sunmi, and The Boyz on Day 1 and Ateez, Hyolyn, NewJeans, Oneus, STAYC, and TO1 on Day 2. However, the final list of the concert can include more performers.

The festival will be accompanied by a display highlighting South Korean culture as well as a specific area where merch will be sold. The K-CON Festival, an annual convention created in 2012 by Koreaboo and organized by CJ E&M, marks its tenth anniversary this year. Since its debut in Southern California with festivals in eight cities on four continents and drawing over one million guests, it has grown to include ten countries as of 2022. 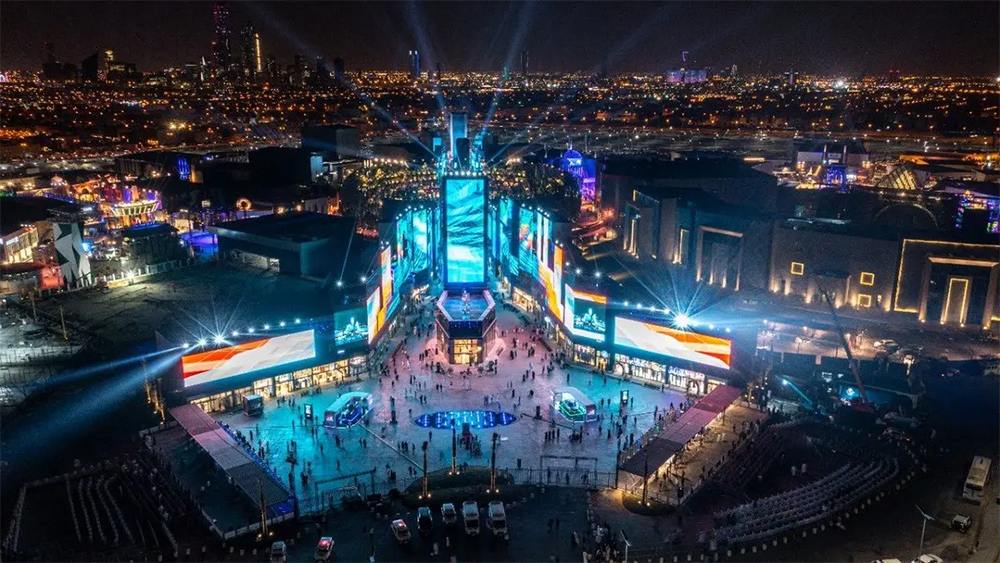 The event is part of a collaboration between the Ministry of Culture and CJ E&M to promote international cultural exchange and to bring major festivals and international events to the Kingdom. Despite the event’s popularity, streaming and ticket information have not yet been made public. Fans anticipate that the tickets will go on presale soon.