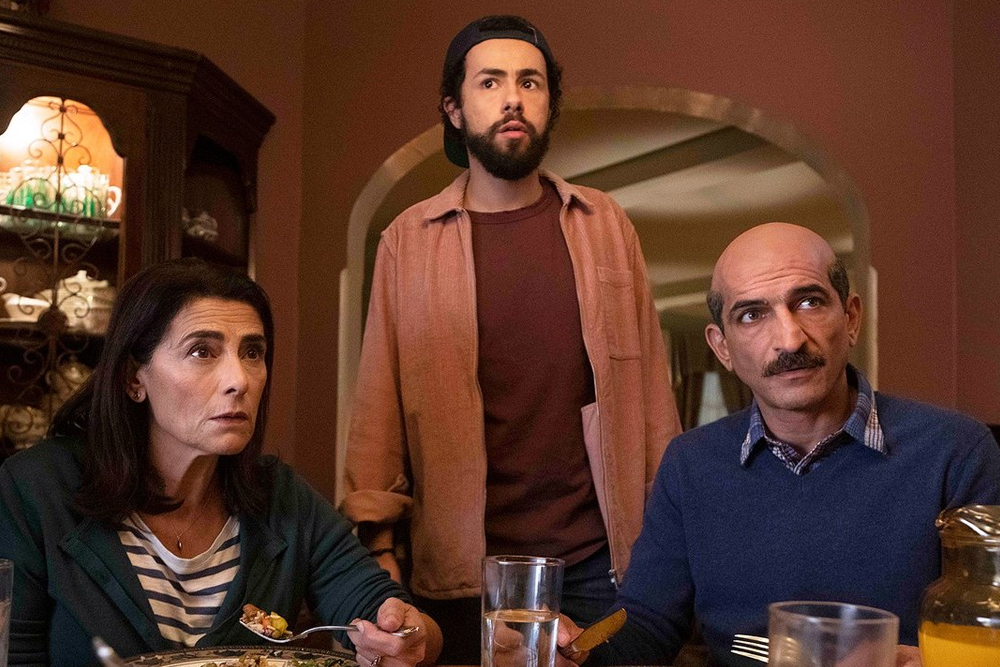 A new study that released this month states that Muslim series regulars are quite the rare phenomenon in 200 series from 2018 to 2019. The study was conducted in the following countries: United States, Australia, New Zealand, and he United Kingdom, and included ethnographic research entailing 8,885 characters. 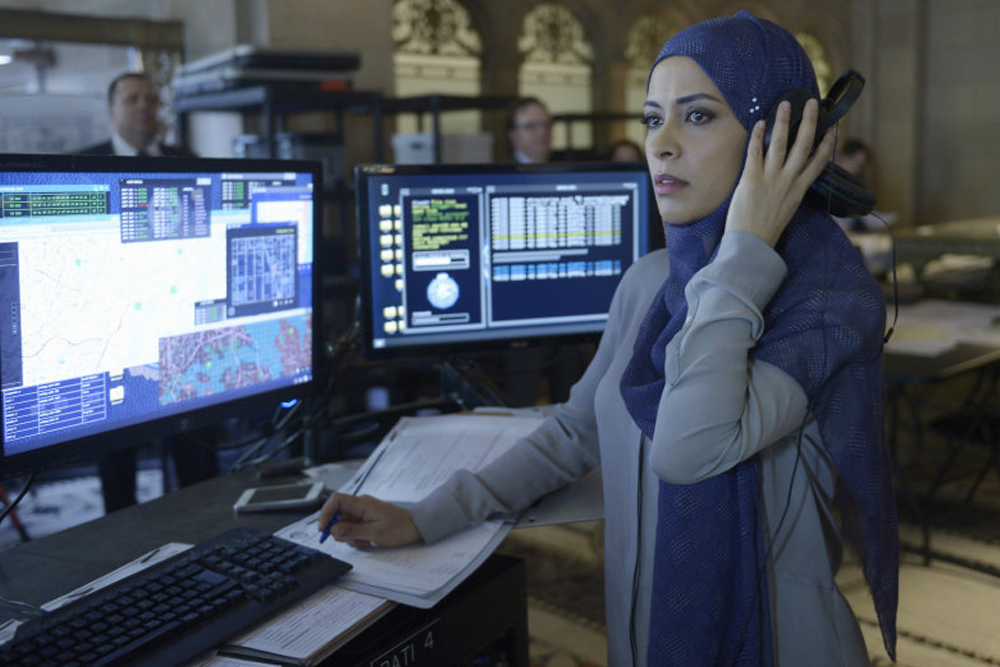 The conflicting thing is that Muslims are, in fact, the most racially and ethnically diverse religious group in the world. With the film industry taking on various dorms every single day with multiple applications and approaches to storytelling, the study mentions solutions in order to kick-start change.

Other than the obvious solution of creating and telling stories about the Muslim community, the portrayal of these stories needs to be enhanced and nuanced by bringing in creative consultant that belong the community. 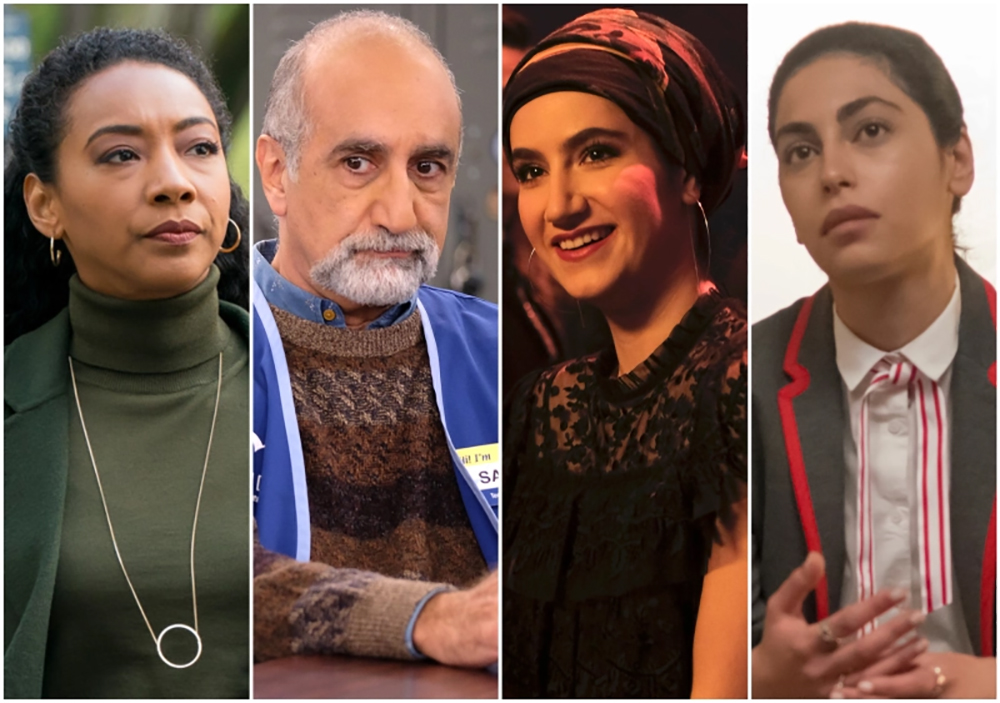 These creative consultants can help with the plot, storylines, casting, and scripts to ensure a diverse and inclusive application of different characters. Their aim would be to show that the Muslim faith is simply one part of the character's identity, just like any other faith.

A press release was issued together with the study where Stacy L. Smith, founder of the USC Annenberg Inclusion Initiative, shares her input on the data gathered. Smith states that, “The findings in this study reveal how rarely content creators think about including Muslims in popular storytelling, particularly girls and women.”

She adds, “As a result, viewers would have to watch hours and hours of content before seeing even a single portrayal of a Muslim character, with even more time required to find a portrayal that is not linked to violence or extremism.” 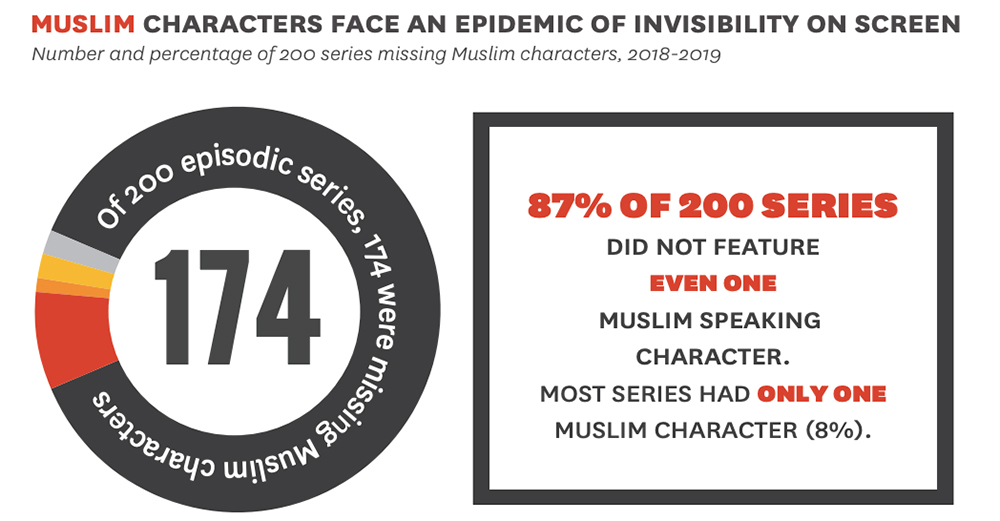 Perpetuated tropes can be dangerous; we believe it’s pastime to let go of these archaic biases that hinder the advancement of not only one specific community, but humans as a whole.

You can find the report here.