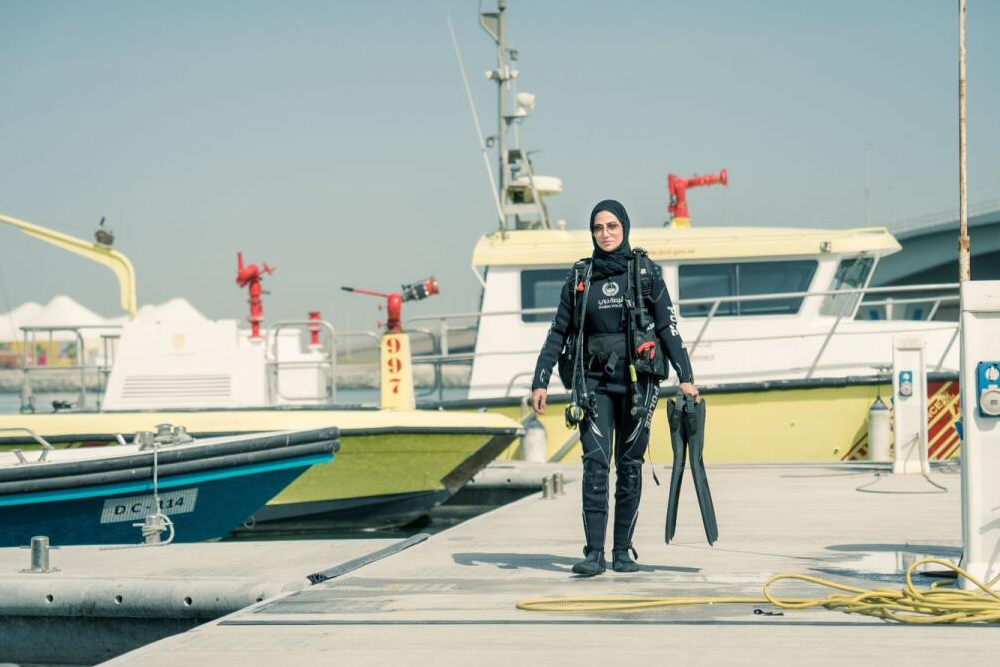 Sergeant Khulood Al Marri has made history as Dubai’s first qualified woman to handle underwater explosives. Having been on Dubai’s police force for 16 years, and counting, Al Marri is defying cultural norms and traditions as she is skilled in a men-dominant role: the dangerous and unusual job of diffusing explosives.

In a statement, Khulood Al Marri said, “I’m grateful to have a job that never ceases to motivate me with new challenges. Dubai Police has created a motivating environment for the youth in general and women, in particular, to ensure we strive for nothing but excellence.” 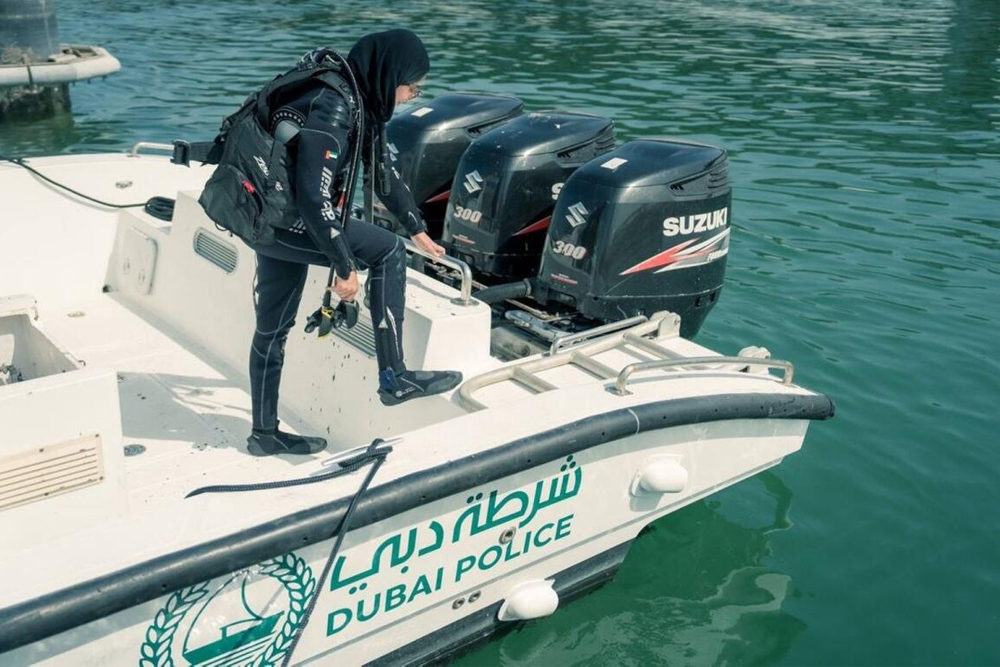 Al Marri is a noted member of the security inspections and explosive diffusers team at the General Department of Organizations Protective Security and Emergency. The hazardous field of diffusing hazards and explosives got its first female officer in 2011, and now, in 2022, Khulood is responsible for handling the diffusion and disposal of hazardous elements that are underwater.

Prior to achieving her most recent role, Al Marri participated in a 6 month training course that gave her the practical experience to deal with underwater explosives effectively and professionally.

The course entailed the detection of suspicious objects, conducting in-depth investigations, and doing the risky job of diffusing and disposing of explosives. The female police officer was also familiarized with AI technology that has helped to simplify complex processes. 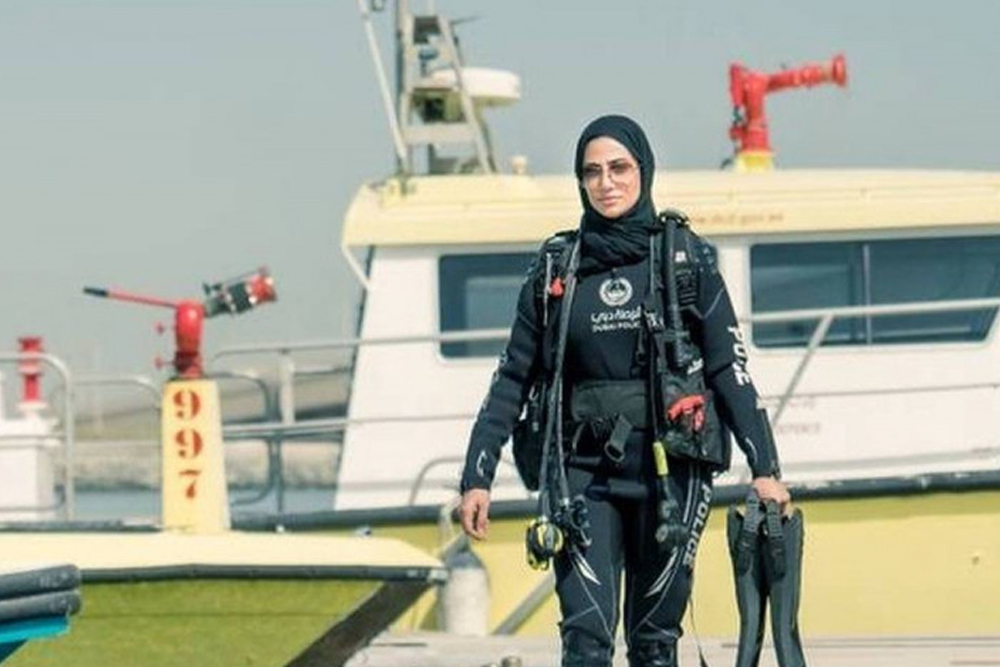 Speaking about Sergeant Khulood Al Marri, Colonel Hisham Al Suwaidi, Director of the Explosives Security Department, said, “She was among the first female batch to be professionally trained in 2020 on conducting security inspections and diffusing explosives. She, afterwards, enrolled in advanced diving courses and joined the underwater explosives team, who is responsible for disarming, rendering safe, and disposing of explosive hazards.”