Saudi Arabia May Become The Biggest Construction Site In The World 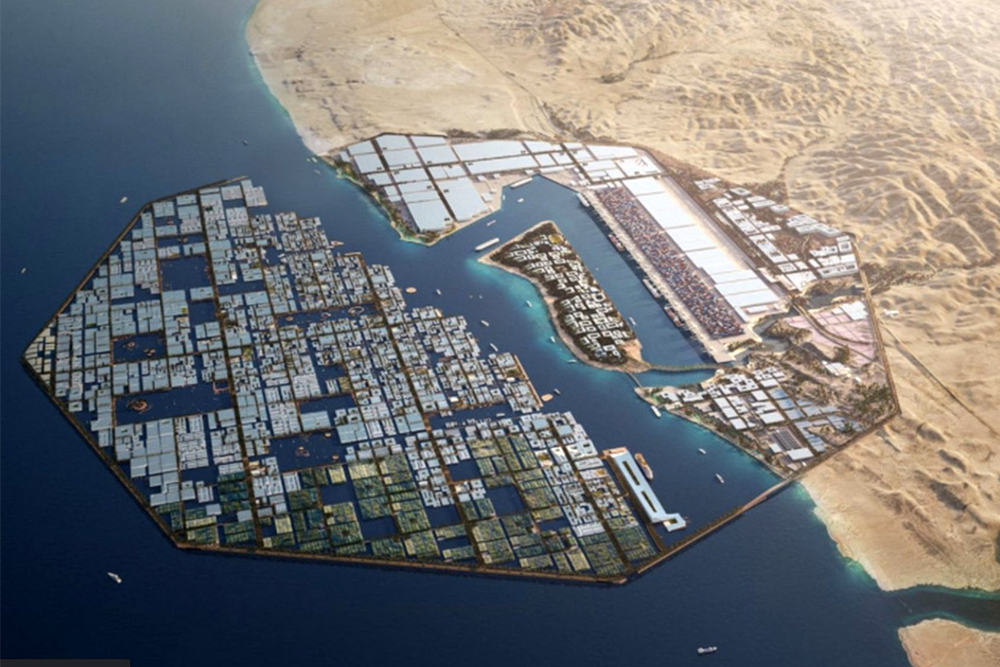 In 2016, Saudi Arabia’s Vision 2030 plan was announced and has rapidly been underway since. From changing laws and diversifying the kingdom’s economy to redeveloping the landscape of the entire country, Saudi Arabia is currently set to become the world’s biggest construction site as it rakes in an investment of around $1.1 trillion for infrastructure and real estate projects, as reported by global real estate consultancy, Knight Frank.

The firm has predicted that Riyadh’s population will see a monumental increase and may see over 17million people living there by 2030 – at present, it has a population of just over 7 million.

Riyadh will see major real estate projects worth $104 billion popping up across the city as part of the kingdom’s National Transformation Plan launch in 2016.

“Vision 2030 has lit the embers of excitement across the Kingdom, and with NEOM positioned as a crown jewel in the transformative plans, people are eager to be part of history,” Faisal Durrani, partner and head of Middle East research, Knight Frank said in a statement. 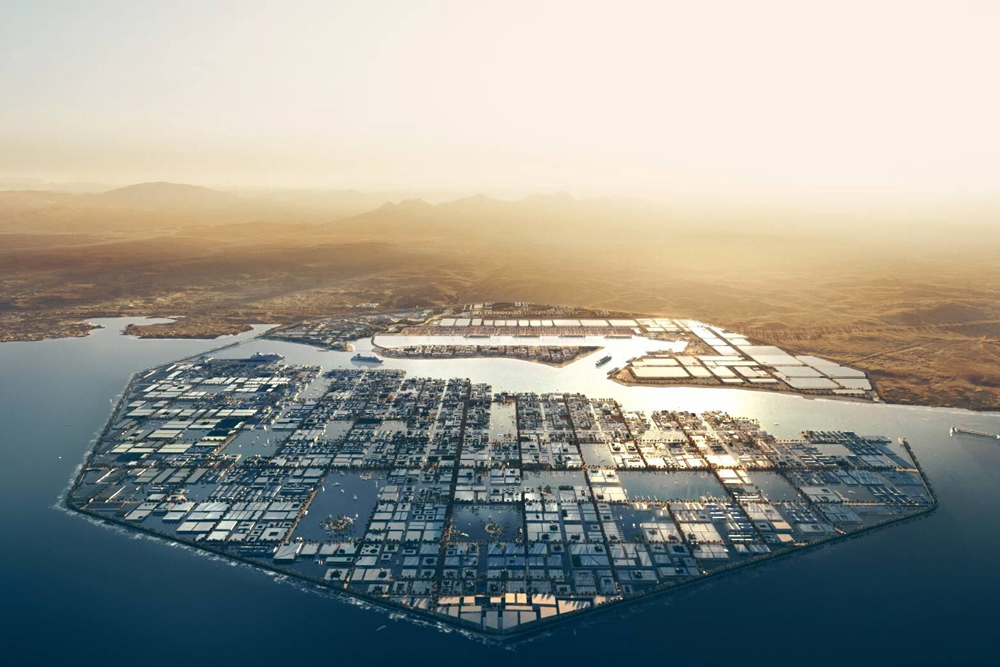 The new city of NEOM is also set to host a population of around 9 million people and around 300,000 new homes will be built there. Local investors are seeing these projects as a prime opportunity to invest in and are keen to purchase homes in Diriyah Gate, NEOM and The Red Sea Project, with around 30% of Saudi homeowners keen to spend over $800,000 on a second home in NEOM.

So where is this $1.1 trillion USD being invested exactly?
Starting with the capital, Riyadh is home to a major gig-project, the $20 billion USD Diriyah Gate development project, which will host around 20,000 new homes upon its completion in 2027, and will also be a historical district.

According to Knight Frank, an international airport worth $147 billion is also underway and around 74% of the $200 billion national infrastructure investment will fund the new airport.

With all its new changes under Vision 2030, the country has a strong focus on wellbeing and has deemed it a priority to improve and provide world-class urban environments for its residents. $500 million USD has been invested in the Riyadh Sports Boulevard and $23 billion USD for Green Riyadh, as 7.5 million trees have been planted in the Saudi capital to transform it into a green, vibrant city. 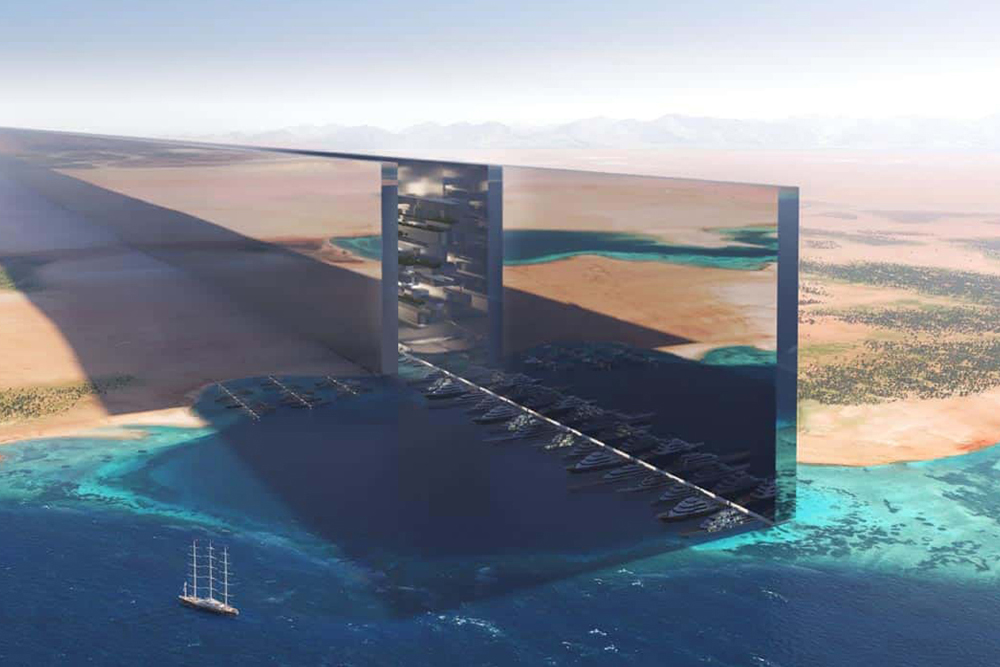 Hospitals and educational facilities will also be expanded and just under $14 billion USD has been allocated for 19,000 hospital beds, and $8.6 billion of that will be spent in Riyadh alone.

There are also over 80 new educational institutions under construction with an investment of $82 billion USD.

Durrani also stated, “Healthcare, education and well-being sit at the core of the transformative plans, which will contribute to an extraordinary evolution in the Kingdom’s physical realm, making it unrecognizable from what we see today by the end of the decade.”