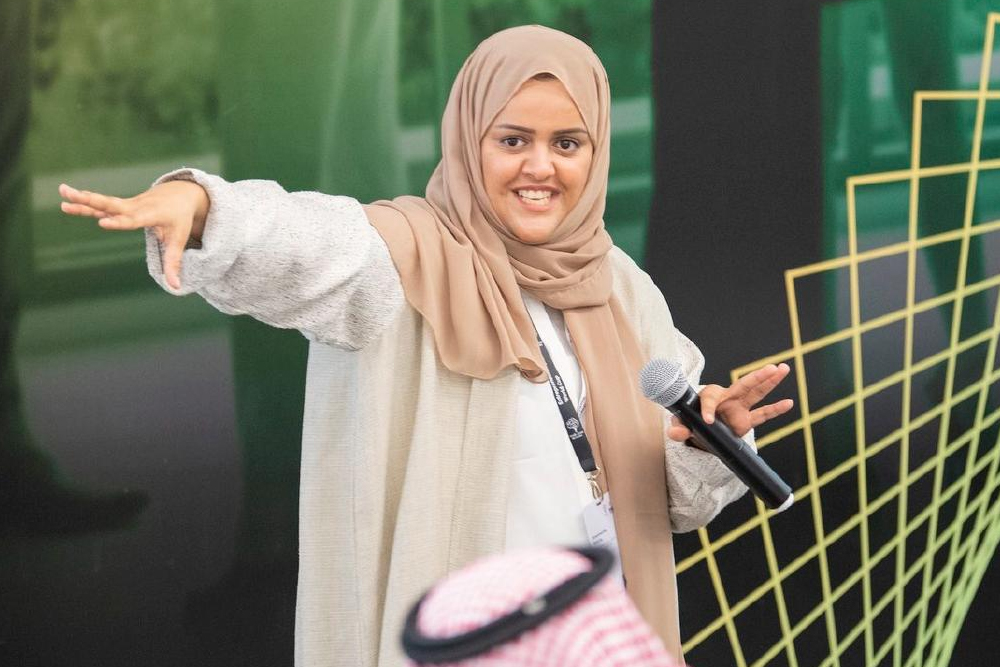 Saudi serial entrepreneur and inventor, is a force to be reckoned with – and is someone that should be on your radar. Having started her very own company at the age of 16, she went on to obtain a degree in computer science from the King Saud University and gained a wealth of experience in the tech field thereafter. In 2011, Lateefa also obtained her MBA from University of Washington in Tech. 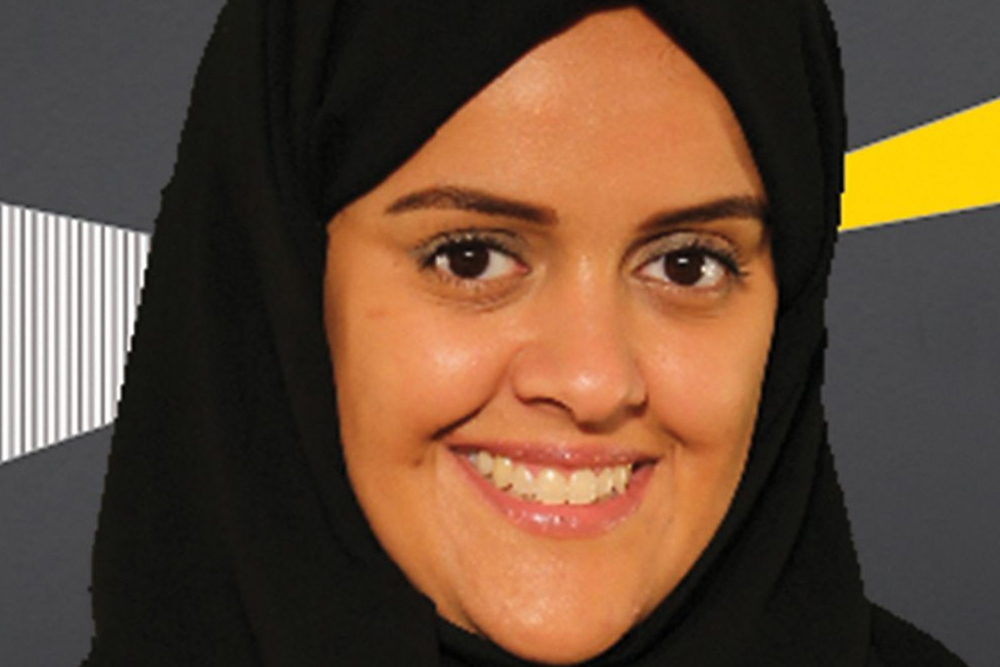 Not only is Lateefa a trailblazer in her field, she is also an active campaigner for female empowerment. She co-founded CellA+, which was established in 2012, and is a Saudi professional women’s network, that has over 3000 members and counting, with Lateefa having been the president of the network in 2015.

Always pioneering in her endeavors, Lateefa has received a number of awards including the Arab Women’s Awards Entrepreneur of the year 2014, and EY entrepreneur of the year for Saudi Arabia in 2015. Forbes magazine also listed Lateefa in the Kingdom's most innovative leaders for 2013/2014/2015 with Harvard Business School publishing a case study about Yatooq in late 2018. Lateefa has gone on to become the managing director for Endeavour Saudi, which is part of the company’s global network. Being an Endeavour entrepreneur since 2014, Al Waalan is driven by her belief in how Endeavor’s support of high-potential companies can impact local economies positively. Lateefa has also been appointed as board member to the Riyadh chamber of commerce. 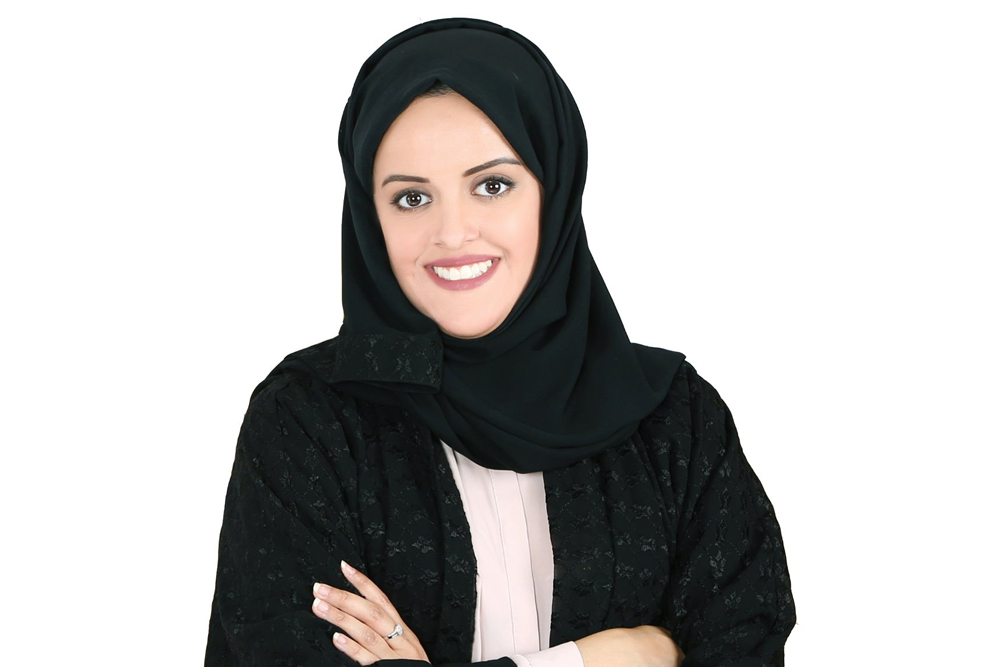 “We’ve witnessed firsthand at Endeavor the rapid growth of the tech ecosystem in Saudi and how valuable scaled companies are to the growth of any sector,” she once told Arab News about KSA’s staggering growth in tech entrepreneurship.