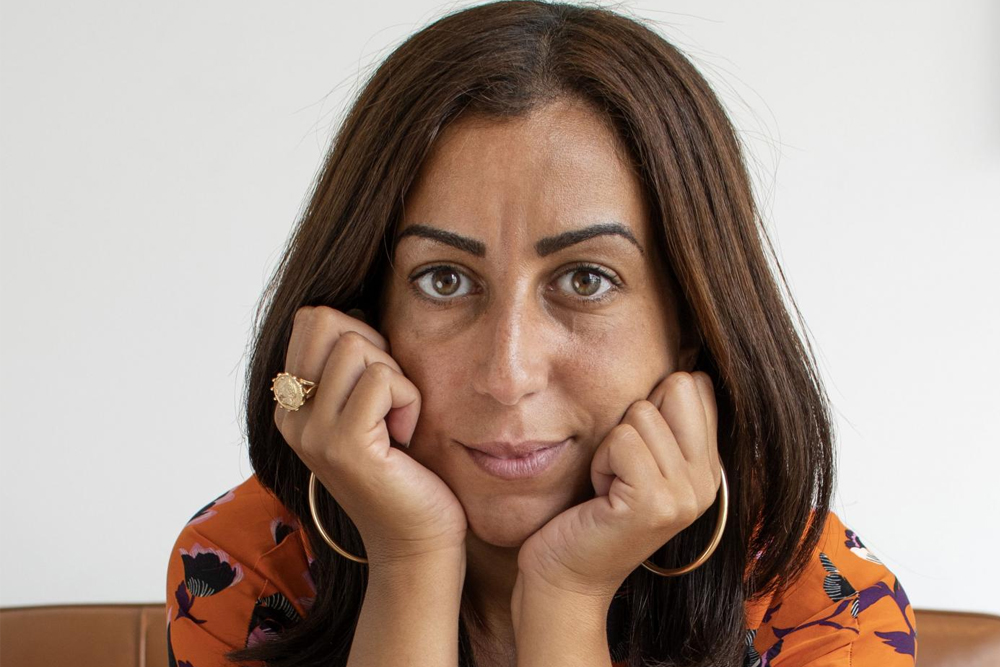 "Discretion" by Novelist Faiza Guene is a tale of familial ties, social awkwardness, the effects of French colonization, and travels from Paris to Msirda Fouaga, a town and commune in the Tlemcen Province of northwestern Algeria. It is the story of Yamina, who left her home in Algeria for Morocco and later France as a result of an arranged marriage. As the protagonist nears her 70th birthday, her life is recalled with her family tied as a focal point of the story.

Due to discrepancies between her French residency permit and Algerian birth certificate, Yamina is unsure of her precise date of birth. She endured a harsh life owing to a challenging upbringing plagued by poverty, geopolitical tensions that robbed her of her innocence and a father who was the reason behind her first exile. Despite these hardships, Amina chooses not to focus on the bad. She is loved by her family and lives a happy and mundane life in France. She is married to a devoted man named Brahim Taleb, with whom she shares four children. Readers get to know them well because of changing viewpoints throughout the book. A recurring motif is their disdain for their mother's rituals, calm demeanor, and politeness in the face of adversity. 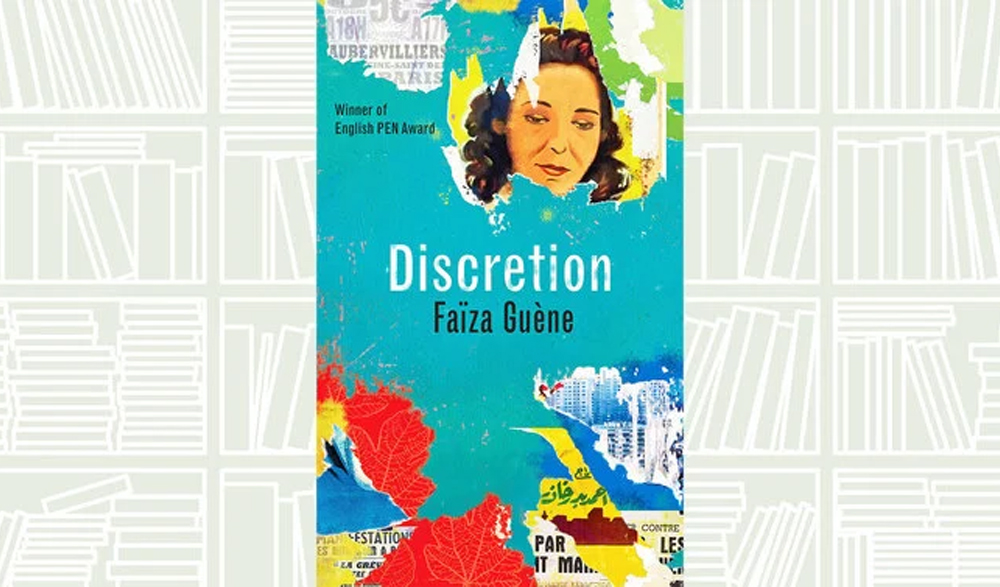 The title of the book, ‘Discretion’, speaks volumes about how immigrants, particularly women, are taught to bear their problems in silence. A core theme in the story is that immigrants often and unintentionally raise "overburdened" children in spite of the incentives that lead them to start over in a new country - the dangers of war and poverty. In the story, Yamina’s children are conscious of the tug-of-war between their Algerian and second-generation French identity, the compromises that have brought them to France, and the weight if their parents' history.

Overall, the essence of Guene's work is the conflict between one's opposing identities upon immigrating and the resulting wedge that may grow between family members. The author's work serves to create a bridge across generations, particularly so that children of immigrants may better understand their parents' past hardships and decisions.

With exquisite prose that provides in-depth glances into the generations of the Taleb family, molded by a life if conflict, change, and racism, Guene's work is relatable and transcends time. Although Guene is well known for her debut novel Kiffe Kiffe Demain, now translated into more than 30 languages, her latest release is worth picking up.